"I feel fine, outside of the raspy voice, I feel fine. No fevers," Adams said in a virtual press conference that featured a few coughs from him. "I'm not tired, no aches or pains at all."

New York City Mayor Eric Adams marked his 100th day in office — in quarantine. The mayor tested positive for COVID over the weekend, and spoke Monday afternoon for the first time since then.

"I feel fine, outside of the raspy voice, I feel fine. No fevers," Adams said in a virtual press conference that featured a few coughs from him. "I'm not tired, no aches or pains at all."

He credited his few symptoms to the COVID booster and vaccinations being effective at preventing worse conditions. His press secretary said Adams will continue working remotely while in isolation. ‘Get Used to It': COVID Outbreaks Give Taste of Living With Virus 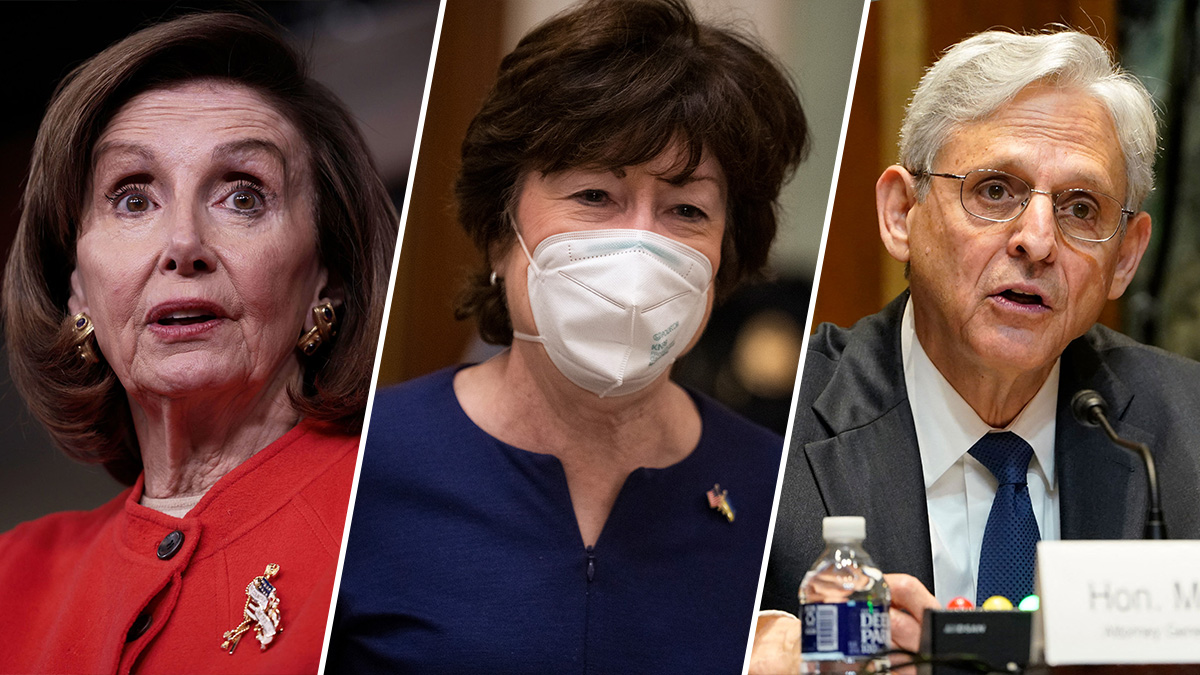 Adams did not get on all the regularly scheduled calls Monday, though did some city business via Zoom and seemed to be in good spirits, according to City Hall insiders who communicated with him. Aides tried to talk him out of making any virtual appearances, urging him to rest instead.

It is not clear where Adams contracted COVID, including whether it was at the Gridiron Dinner in Washington D.C. on April 2nd, after which more than 70 guests tested positive. The mayor became the latest high-profile politician to contract the virus after attending the dinner, a growing list that includes House Speaker Nancy Pelosi and New York Rep. Gregory Meeks.

Since that event, Adams had been out and about, attending the National Action Network convention, holding press events at City Hall, meeting indoors with clergy there on Thursday, and even visiting Yankee Stadium.

Mayor Eric Adams tested positive for COVID-19 one week after attending a DC dinner that has been linked to dozens of cases. NBC New York's Adam Harding reports.

The mayor has pushed New Yorkers to go back to work and live with the virus, appearing mostly maskless in public. That includes an event last week benefitting New Yorkers with disabilities.

Critics unloaded on social media, saying that he knew he was exposed but still attended maskless — exposing hundreds of vulnerable people.

It was not known if the mayor was notified that he was considered a close contact of someone with COVID at that dinner.

Adams said he tries to do a rapid test most days, and will follow his doctor's advice to wait at least five days before going out with a mask on.