One New Jersey city is getting major bragging rights, after the mayor there said the city is now at 100 percent vaccination rate for adults. But what exactly does that mean — and how did they do it?

Paterson Mayor Andrew Sayegh said that according to recent state statistics — based on the population and census numbers — the city has vaccinated 100 percent of eligible residents.

”They’re saying adults 18 or older, have at least one dose of the vaccine," said Sayegh. 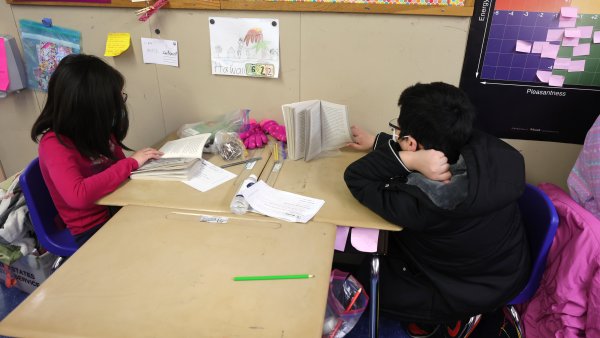 Threat of High-Impact Nor’easter Growing — Who Will See Snow, And How Much?

That translates to roughly 107,000 adults, but it doesn't count undocumented residents. Just last May, Paterson was battling widespread vaccine hesitancy. Then it launched  mobile units, which made all the difference. Now, the sites and outreach continue to expand.

The city is also utilizing an army of influencers, particularly focusing on African-American men. There was great skepticism not only of the vaccine, but of COVID itself, less than a year ago. But the city made an effort to battle against misinformation and spread word about the vaccine.

"So then we amplified our efforts to recruit African-American men that were influential and could persuade anyone that was hesitant to come," said Mayor Sayegh.

Despite the statistics saying 100 percent have gotten at least one shot, there are still doubters in the city to be swayed, both men and women.

What’s scary is that omicron is hitting Paterson particularly hard, and has forced schools to go remote until at least Jan. 24th.