Omicron Variant Might Come From Transmission Between Humans and Mice, Study Says

The number of mutations in the omicron variant of the SARS-CoV-2 virus suggests 'ping-pong transmission' between humans and rodents could be to blame, scientists found

The omicron variant of the virus that causes COVID-19 has so many mutations, it may be the result of "ping-pong" transmission between humans and mice or other rodents, according to a new paper published Tuesday.

The pre-print study, which has not yet been peer-reviewed or accepted for publication, was conducted by a large team of international researchers, both from private companies and from bodies like the University of Washington and Italy's National Institute of Molecular Genetics.

"The unprecedented number of substitutions found in the Omicron genome raises questions about its origin," the authors wrote.

To test the inter-species transmission theory, the scientists say they looked at whether omicron would bind to receptors in mouse, mink or pangolin cells.

They found that omicron would bind to mouse cells, but not the other animals -- and said that previous variants of the virus did not bind to any of the three. They also found that certain omicron mutations made it more likely to bind to human cells as well.

"Collectively, these findings suggest that mutations in the (receptor-binding domains) of Omicron may have enabled adaptation to rodents as well as contributed to potentially increased transmission in humans," they said. They described the binding to mouse cells and the evasion of immunity as a "major SARS-CoV-2 mutational shift."

The authors emphasized that the inter-species transmission theory is just that, a theory, one of many posited so far for how omicron could have developed. (Others have previously speculated it may have developed inside a single immunocompromised person with a long-lasting infection.) 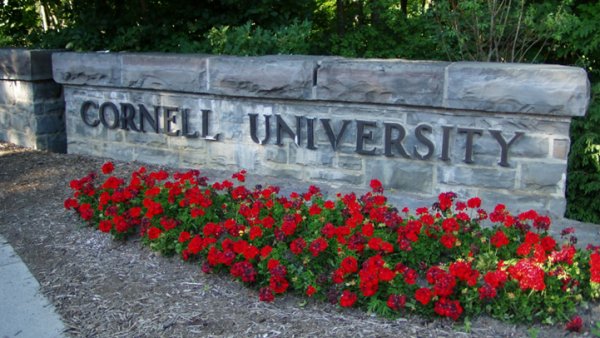 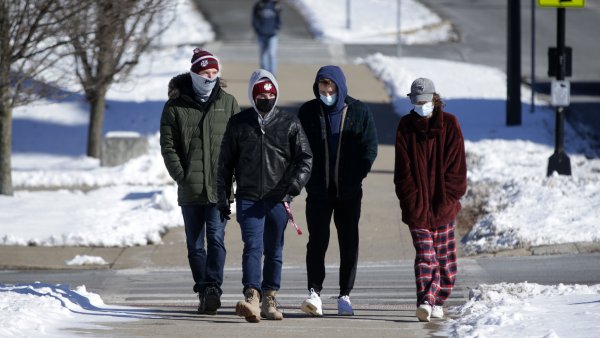 Colleges Go Back to Drawing Board — Again — to Fight Surging Virus