Omicron Variant in New York: What We Know About the 5 Cases

New York Gov. Kathy Hochul warned last weekend of the omicron variant of COVID-19, "it's coming," and on Thursday night she confirmed the first five cases in New York state.

In a joint news conference with NYC Mayor Bill de Blasio, Hochul said it seemed that so far, the cases have been mild. But the news still came at a difficult time for the state, just hours after it reported more than 11,000 new cases in a single day for the first time since January.

Where are the omicron variant cases in New York?

Hochul said four of the five cases are in the city, and all five are downstate.

What happened at the Anime NYC show at Javits Center?

Earlier Thursday, Minnesota officials said a resident who attended the Anime NYC convention at the Javits Center about 10 days ago later tested positive for the omicron variant.

That person was vaccinated, and their symptoms mild, the state said. It's not clear if the five cases Hochul announced Thursday are in any way linked to that case.

How is New York responding to these omicron variant cases?

"While this may be highly transmissible, at least from the early evidence -- and again, more information is still forthcoming -- we want people to know that the early cases that (arose) are not life-threatening, they seem to be minor cases, and that is a source of good news for us right now."

The governor said there was no cause for alarm, and that while more cases would emerge, it was important for people to be vaccinated and get boosters. 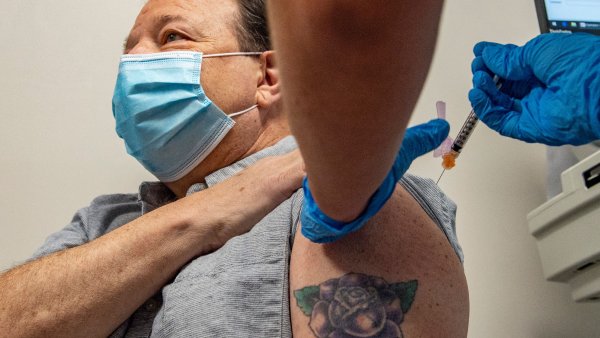