The rate of COVID hospitalizations per 100,000 for kids ages 0-17 rose almost 5x from the end of June to the middle of August as delta's dominance surged, the CDC said last week

With the nation's largest public school system eyeing the in-person returns of more than 1 million students in less than a week, New York City officials are closely monitoring COVID-19 numbers following a busy holiday weekend that experts had warned could fuel new case surges across the country.

More than five million travelers were expected to travel through Port Authority facilities over Labor Day weekend as the CDC urged unvaccinated individuals to stay home. Ninety-five percent of U.S. counties are still considered "high transmission" rate areas, according to the agency's data.

The CDC also cautioned vaccinated people to weigh the risks of potential exposure to their children of the delta variant, which evidence has suggested leads to more severe infections among kids as the strain became dominant in the U.S. and the world. In New York City, delta accounts for 98% of positive samples tested, though transmission rates have started to ease over the last three weeks.

The World Health Organization said Tuesday that the fast-spreading variant remains the "most concerning" coronavirus strain even as other new strains like mu emerge.

The rate of hospitalization for COVID-19 among kids ages 0-17 rose five-fold from late June to the middle of August as the delta variant took hold in the United States, the CDC said last week.

The COVID-associated hospitalization rate for children and adolescents the week ending Aug. 14 was 1.4, an increase of almost five times from the week ending June 26 and nearly an all-pandemic high, the CDC said. Its findings were based on data from New York, Connecticut and 12 other states.

The latest research is sure to add fuel to the raging debate about how kids should return to school and social activity safely, especially since no vaccine has been federally emergency-use authorized for children younger than 12 at this point.

New Jersey is joining the growing list of states to require teachers to be vaccinated for COVID-19 this fall.

To help protect kids who aren't eligible for vaccination, Gov. Kathy Hochul and the state health department have mandated masks in New York schools for "anyone who enters a school building," regardless of vaccination status.

All New York City public school teachers and other staffers must be vaccinated against COVID under a mayoral mandate, and Hochul says she's working toward the same end statewide. She reported a single-day death toll of 35 new COVID fatalities across the state overnight, yet another months-long high.

For now, weekly testing is required for state educators who aren't vaccinated. New York City's Department of Education has also unveiled a slate of new and revised COVID policies that take into account the vaccination factor as well as the delta variant one. Learn more about those here.

A number of districts in New Jersey, meanwhile, reopen their doors Tuesday.

Masks are also required for all personnel and students in the Garden State. Gov. Phil Murphy is among the Democrats nationwide who instituted vaccine mandates for teachers as well.

The CDC says such ongoing precautions are proven to reduce COVID transmission and severe outcomes among kids alongside the ongoing spread of delta. The agency also found that among vaccine-eligible kids ages 12-17, the hospitalization rate was 10 times higher for the unvaccinated than for the fully vaccinated. 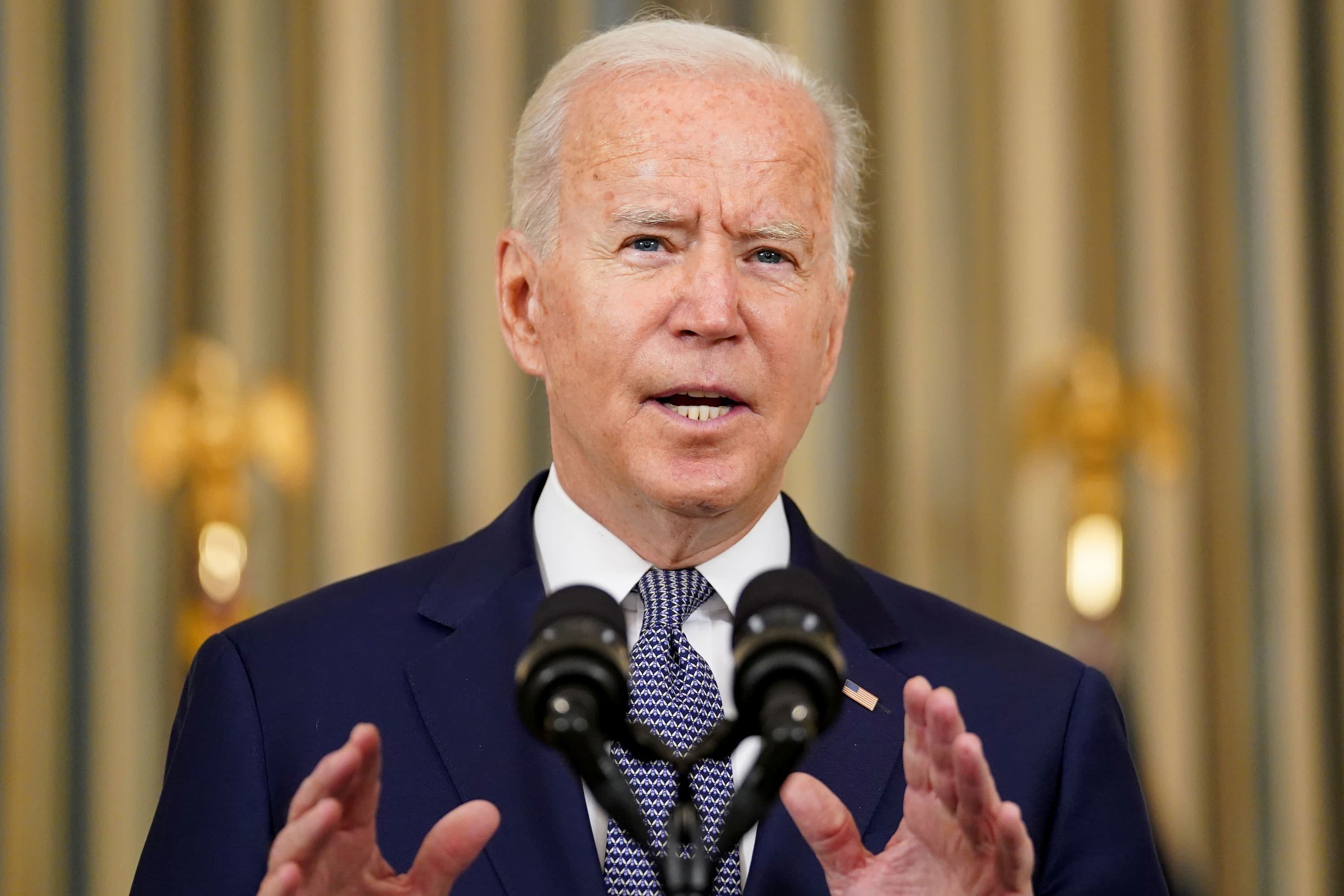 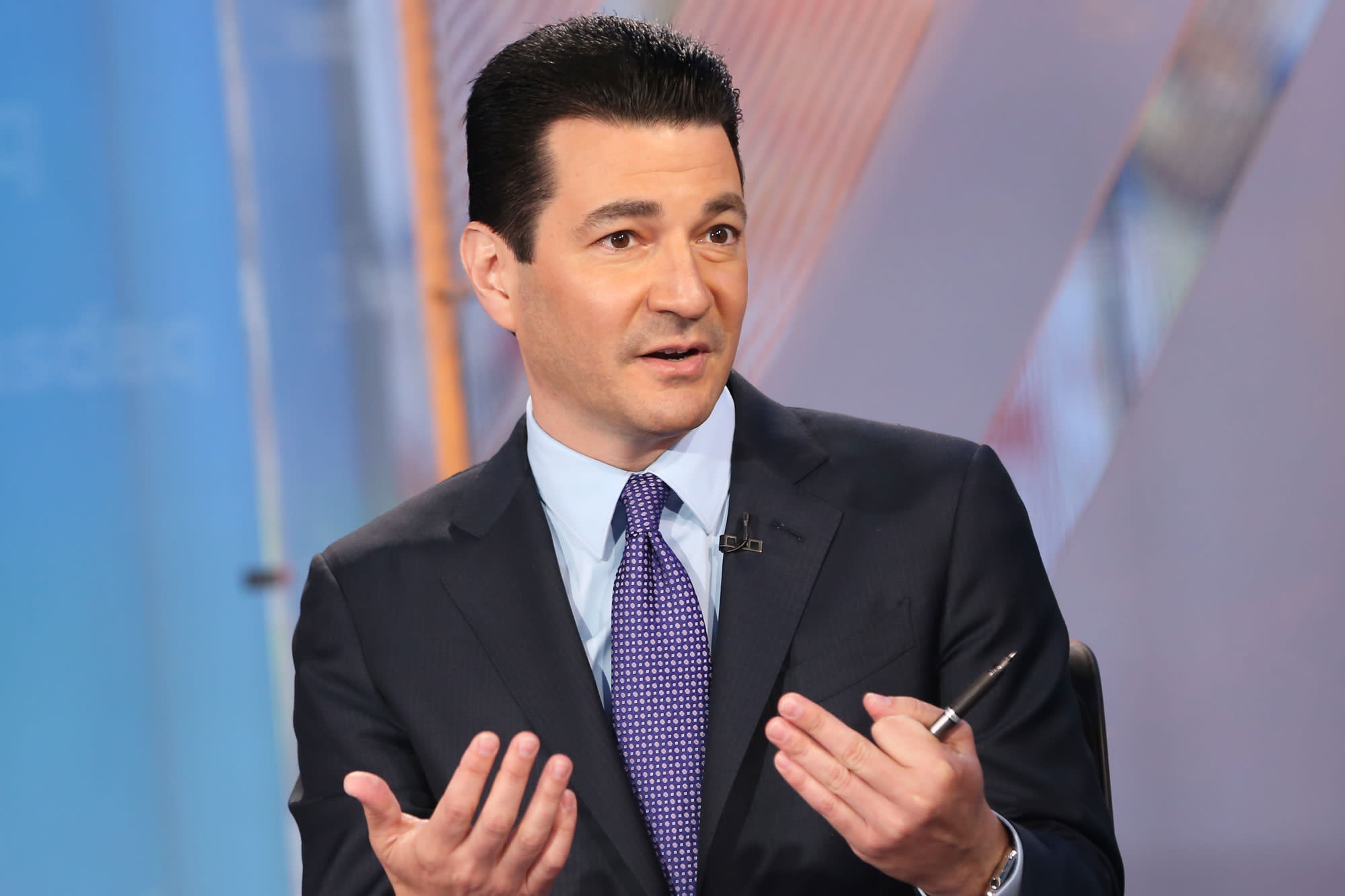