Starting the final week of May, the city will provide test kits and pay to process them for any of the 169 nursing homes citywide if they request the help, said Mayor Bill de Blasio

New York City is offering free coronavirus testing at nursing homes amid growing scrutiny of outbreaks that have killed more of their residents in New York than in any other state.

It’s the latest in a series of steps that city and state officials have taken in recent weeks to institute widespread testing in nursing homes after some administrators said they couldn’t get access to tests as the virus swept through. Earlier this month, the state ordered twice-weekly testing for all care home staffers — a requirement that administrators said could be overwhelming — and the White House last week recommended a round of testing for all nursing home residents and staffers.

Now, “we will make sure that all nursing homes have the testing capacity they need in New York City,” Mayor Bill de Blasio said at a news briefing Wednesday. 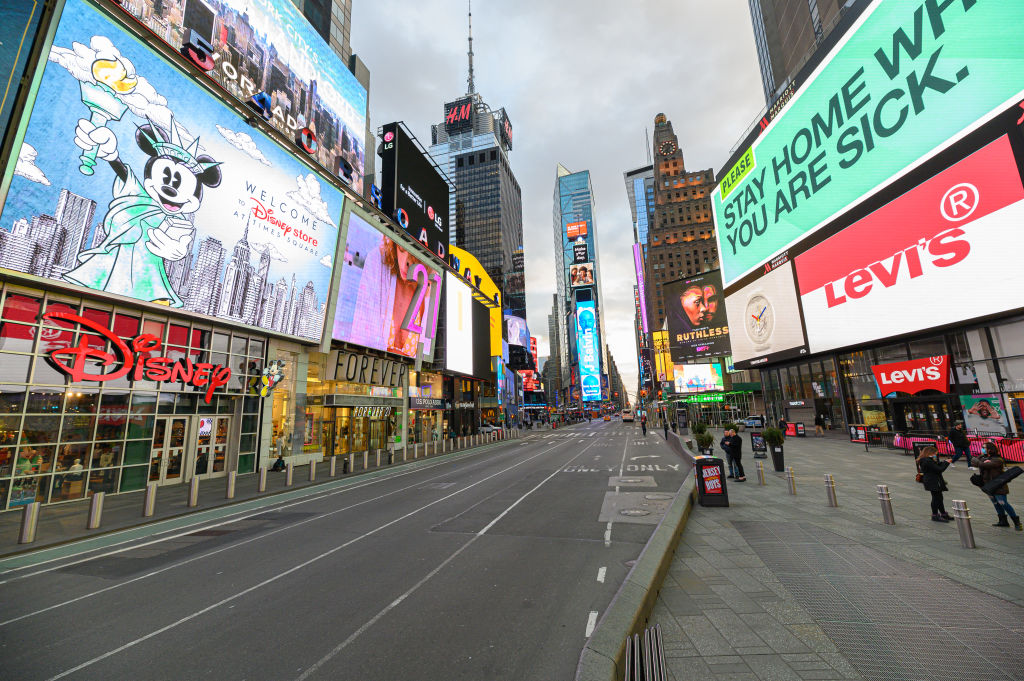 36K Lives Could Have Been Saved If US Implemented Lockdown Earlier: Researchers 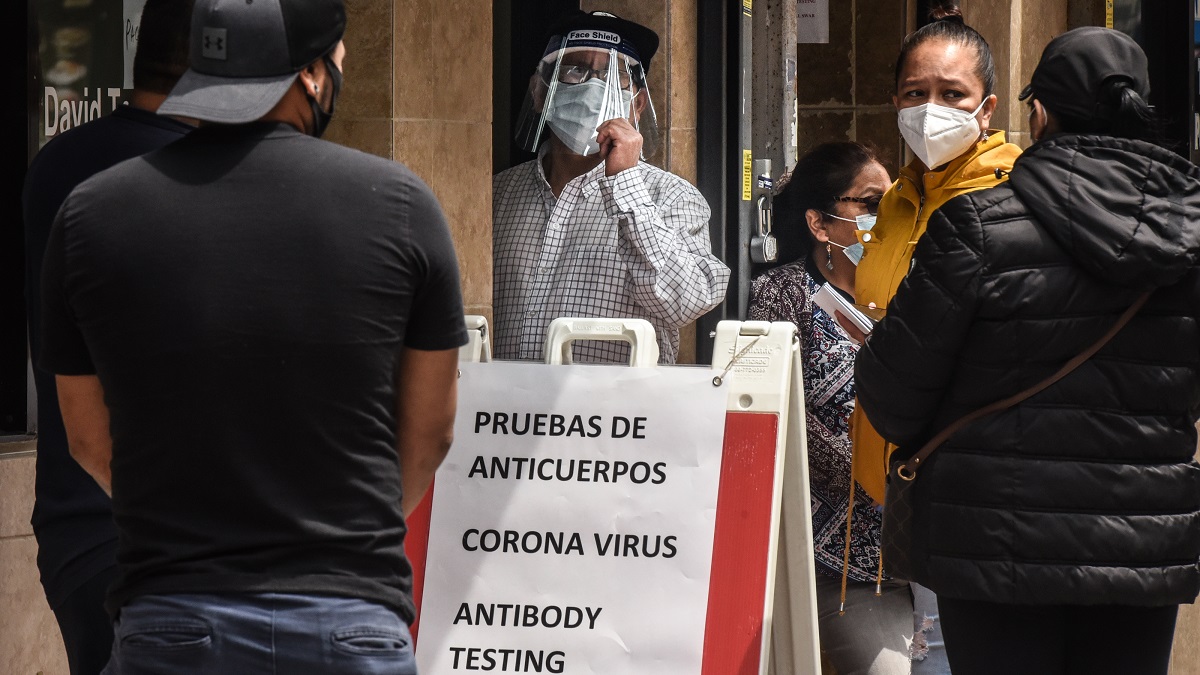 Starting next week, the city will provide test kits and pay to process them for any of the 169 nursing homes citywide if they request the help, said de Blasio.

Meanwhile, the city will supply more nurses, aides and other staffers to fill in for quarantined nursing home workers — the goal is 600 temporary staffers, up from 240 so far — and make 10 epidemiologist-led “outbreak response teams” available to help nursing homes and other adult care facilities get on top of any burgeoning flare-ups of the COVID-19 virus.

Nursing home industry groups and a residents’ advocate commended the city’s testing initiative, though it didn’t resolve all their concerns about staffing and the costs of testing.

Disturbing details emerge about the NJ nursing home where bodies were piled inside a small morgue. Sarah Wallace reports.

“Immediate steps need to be taken to help residents, triage those who are suffering and stop nursing homes with inadequate staffing from taking in more residents,” said Richard Mollot, the executive director of the Long Term Care Community Coalition, a residents’ advocacy group.

A few states, including West Virginia and Tennessee, began testing all nursing home residents and workers in late April.

More news on how nursing homes are dealing with COVID-19 In New York, meanwhile, some homes and their local governments made their own arrangements for blanket testing, sometimes with state help. But other facilities, including a Manhattan home that reported 98 residents died of the virus, said they struggled to get enough testing for residents and workers.

On May 10, Cuomo set what he has called “the most aggressive standard in the nation,” telling nursing homes and other adult care facilities to test staffers twice a week. A day later, the White House recommended, but didn’t order, testing for all nursing home residents and staffers in the ensuing two weeks.

New York nursing home administrators have been concerned about the practicalities and expenses. One major industry group estimated it could cost about $60 million to conduct and process roughly 400,000 employee tests a week statewide.

Meanwhile, the state advised homes Tuesday they can bill insurers for the testing and said the state may try to help them get federal reimbursements if insurers balk.

Stephen Hanse, who runs a big association of New York nursing homes, said Wednesday they applaud the moves the state and city made this week.

Still, “New York’s nursing home industry will need more funding and support to meet the national and state testing guidelines,” said Hanse, president of the New York State Health Facilities Association and the New York State Center for Assisted Living. They represent about 400 of the more than 1,150 nursing and adult care facilities statewide.

Neil Heyman, who heads the Southern New York Association of about 60 nursing homes in and around New York City, said the new impetus on providing testing was welcome, whatever the start date.

“If we were doing things in February and early March that we’re doing now, things would probably have taken a different turn,” he said. “But we can’t go back.”