To help boost the rate of vaccination in underserved communities, New York City will now offer financial incentives to those who get their first COVID-19 vaccine shot at a SOMOS-run vaccine site.

New Yorkers who are vaccinated at one of 2,800 SOMOS physicians’ offices across the five boroughs are eligible for the $100 vaccine incentive that has been most recently offered to kids aged 5 to 11, and anyone who gets their first dose at a city-run site since the end of July, Mayor Bill de Blasio announced Tuesday.

Officials say expanding the incentive to SOMOS locations, which are concentrated in communities like Washington Heights, the South Bronx, Corona, Flushing and Sunset Park, will increase vaccine equity among communities of color.

"Now, the way to do this has always been to go out to the people, to focus on the grassroots, to have an equitable, fair distribution of vaccine, to go to the people. And it has been working," de Blasio said. "And part of why it's been working is we found community-based partners, who were passionate about the work, who had incredible networks, who reached people who spoke their language, who had their trust." 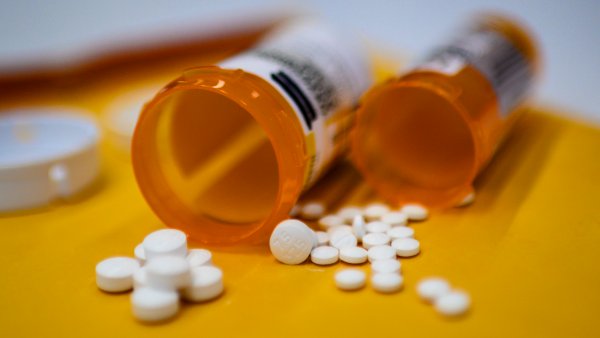 As of Tuesday, 88% of all adults in New York City have had at least one dose of the vaccine, according to the city's data. The race/ethnic groups with the lowest vaccination rate are Black New Yorkers (62%), followed by white residents (62%).

In the city's Hispanic/Latino category, which includes people of any race, the number of those with at least one dose stands at 82%. Asian/Native Hawaiian or other Pacific Islander New Yorkers and Native Americans have the highest inoculation rate, 97% and 99% respectively, according to the city.