Roughly one out of every 300 New York City residents has tested positive for COVID-19 in the last week -- and with test kits widely available for free, officials are urging more people to take advantage

The fifth wave of the COVID-19 pandemic continues to roll over New York City, with transmission rates up 34% this month and positivity rates hovering near 20% in parts.

More than two years since the city's first confirmed case, despite vaccines and boosters and masks and distancing and wave after wave of death, thousands of people are still being infected every single day.

But despite the city moving risk indicators to their highest levels, Mayor Eric Adams says restrictions aren't coming back, including mask mandates. City doctors instead are urging people to consider masking and other precautions, and predicting this wave will crest in a couple of weeks.

According to the latest data Thursday, the city's transmission rate now stands at 338.3 new cases per every 100,000 residents over the last seven days. That's up 8% in a week, 34% since the start of May and up 69% from one month ago.

As usual, the biggest problem is among the city's unvaccinated population, where case rates more than doubled in just two weeks and now stand at nearly 1,200 per 100,000. Hospitalization rates of late among the unvaccinated are 25x higher than among the vaccinated; death rates are running about 40x higher.

The fifth wave is also hitting young adults harder than other groups. In the most recent week, nearly 12% of all adults between the ages of 25 and 34 who got a test, tested positive. 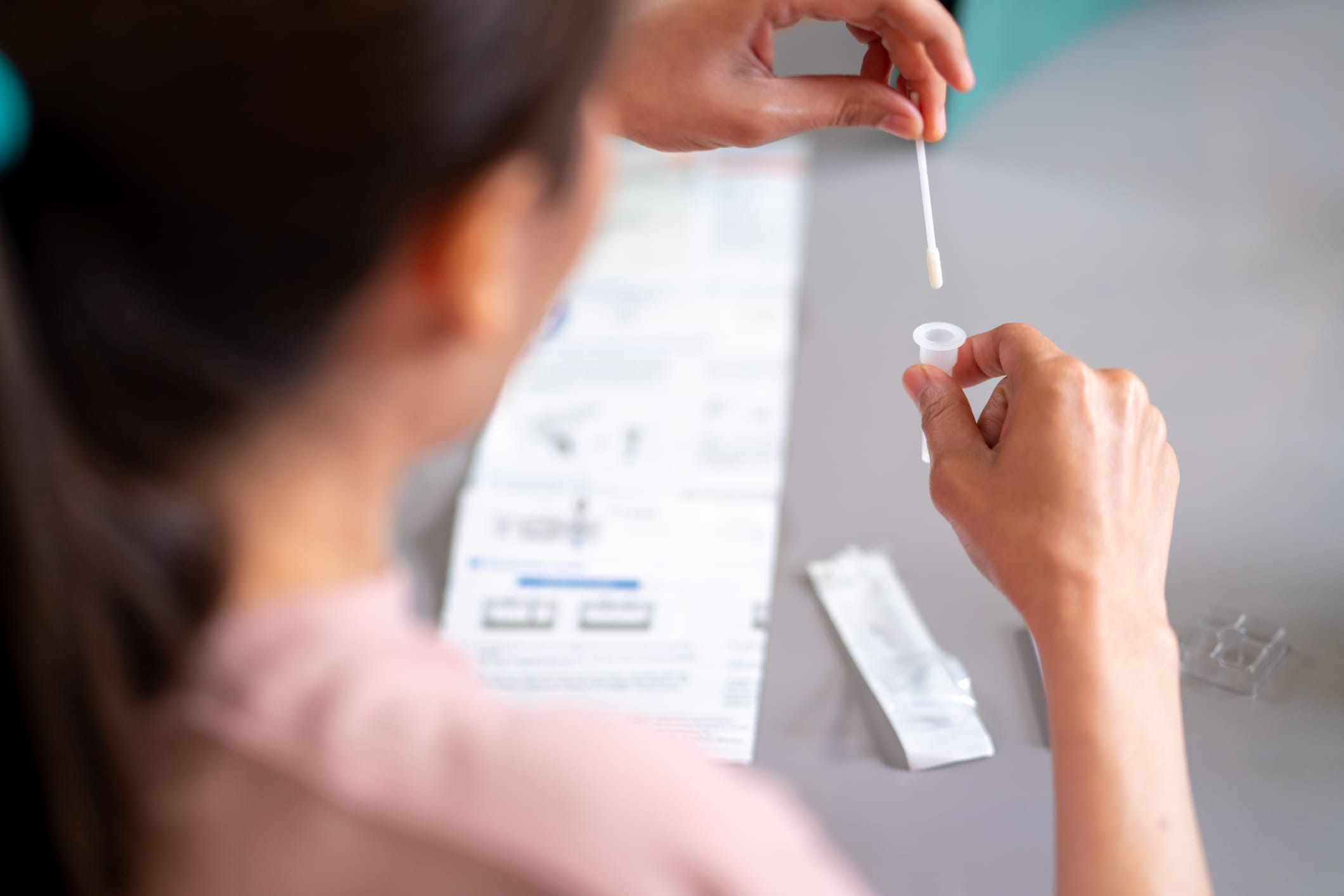