Gov. Cuomo's executive order has extended the sale of takeout drinks through July 5

A pandemic-era lifeline for many businesses is now in the hands of New York's governor after the Legislature failed to pass a law before the end of the session.

The final days of the legislative session came and went without the passage of a bill to extend New York's "alcohol-to-go" order for another year. Without that extension, Gov. Andrew Cuomo's latest executive order ends on July 5.

New York was one of the first states to adopt the policy for restaurants and bars early in the pandemic as people sheltered at home and takeout orders became the norm. Nearly one year later, restaurants are still recovering from pandemic losses and hoping to keep every possible revenue stream alive.

Chef and owner Eric LeVine runs 317 Main Street in Farmingdale. He said to-go cocktails brought in cash when the food business was down by 60% during the pandemic and even with restaurant service getting closer to normal, he hoped to continue the practice to help recoup losses.

"We'll take everything we can get at this point right now after what we just went through," LeVine said. "So for us, it's about catching up."

Fellow restaurant owners tried lobbying lawmakers to extend the executive measures for at least one year. The policy even had the support of the public.

According to a survey published late May by the New York State Restaurant Association, 78% of New Yorkers wanted a law permanently allowing for to-go cocktails. The statewide poll surveyed 700 people in the state between May 14 and 20.

The state Legislature ended its session Thursday night without bringing the measure up for a vote in either chamber. 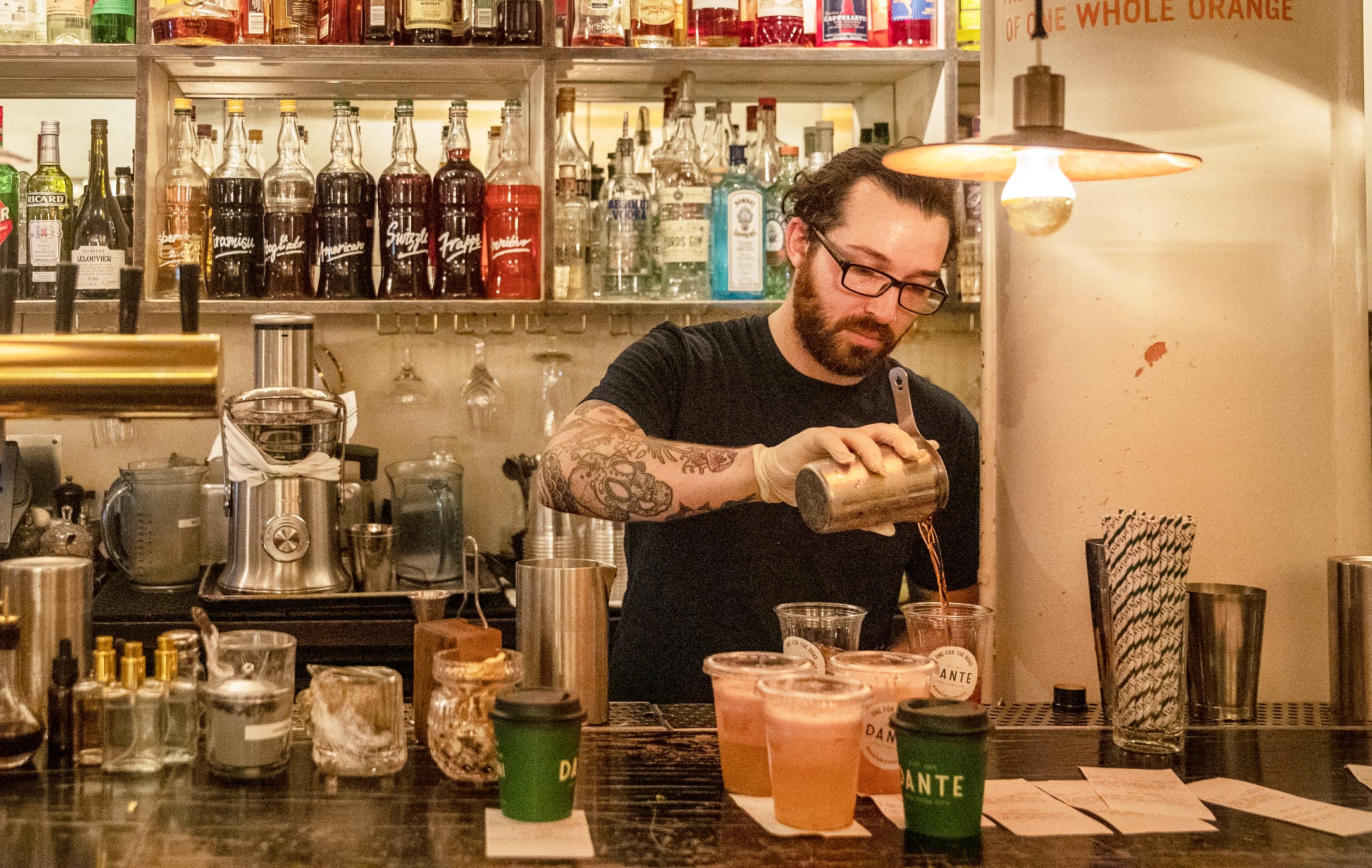 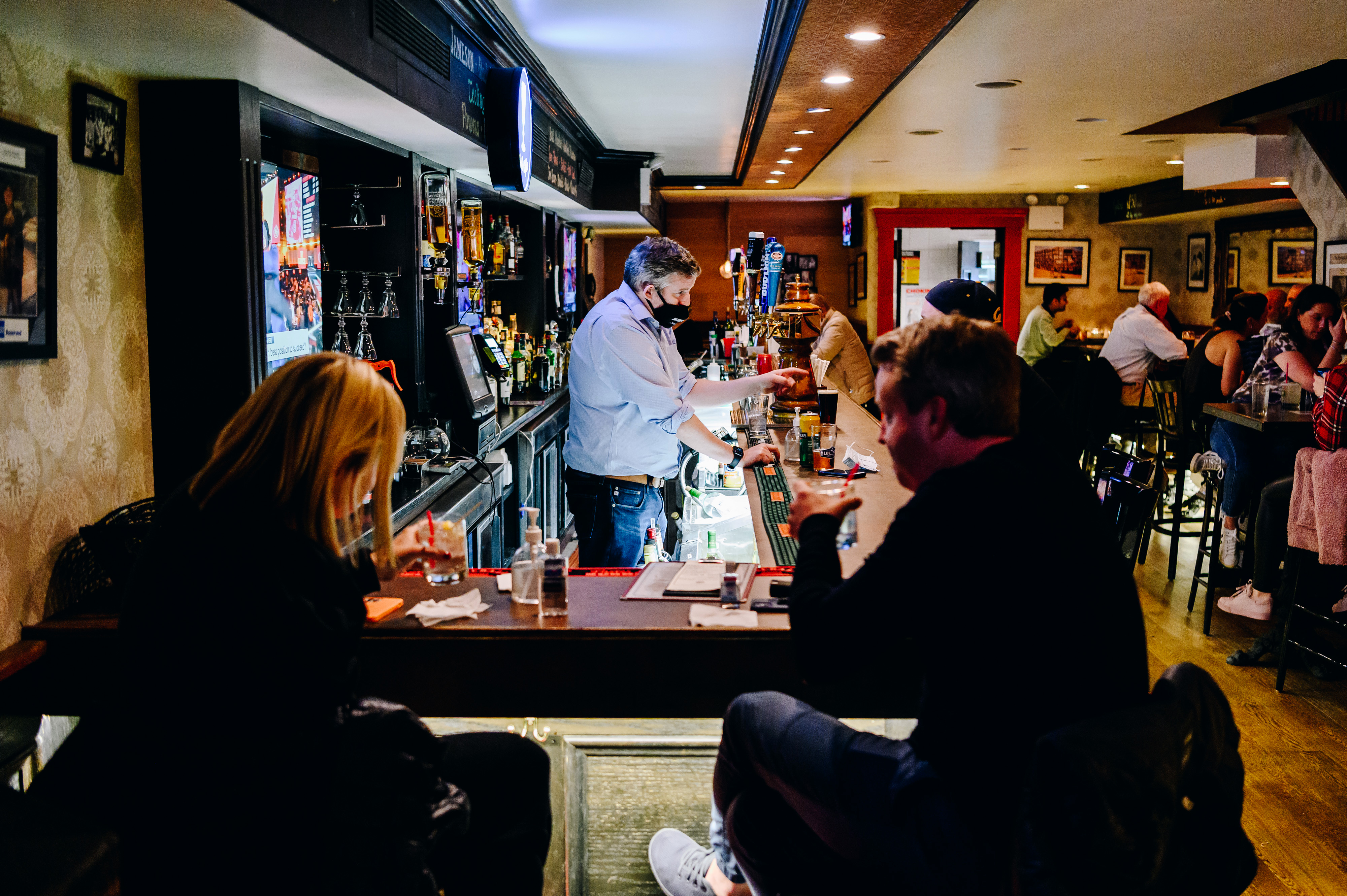 NYC Bars, Restaurants Prepare to Get Back to Normal — And Are Looking to Hire

The NYSRA blasted state lawmakers on Friday for failing to take action and pleaded with the governor to extend his order once again to help the restaurant industry.

“The restaurant industry is frustrated by the inaction from the State Legislature. Restaurants lost billions in sales over the last 15 months. Many closed their doors forever. Those still open are digging out from a deep hole. But the State Legislature made a choice. They chose to protect liquor stores’ antiquated monopoly, even as they’ve enjoyed record sales during the pandemic — and that’s with alcohol-to-go from restaurants allowed," a statement from NYSRA President and CEO Melissa Fleischut said.