New York Gov. Andrew Cuomo says teams in his state can return to their facilities for training after a pause of more than two months.

“Starting today, all the New York professional sports leagues will be able to begin training camps,” the Democratic governor said during a news conference Sunday.

The New York City area was one of the hardest-hit parts of the U.S. by the coronavirus pandemic, but COVID-19 deaths and new infections in the state have been trending downward.

Major League Baseball, the NBA and the NHL are discussing the resumption of their seasons with their players’ unions.

On Monday, Cuomo encouraged professional sports teams to resume play without spectators and any league that does so would get support from the state.

"I have also been encouraging major sports teams to plan reopenings without fans. But the games could be televised. New York state will help those major sports franchises to do just that. Hockey, basketball, baseball, football. Whoever can reopen, we’re a ready, willing and able partner," Cuomo said. 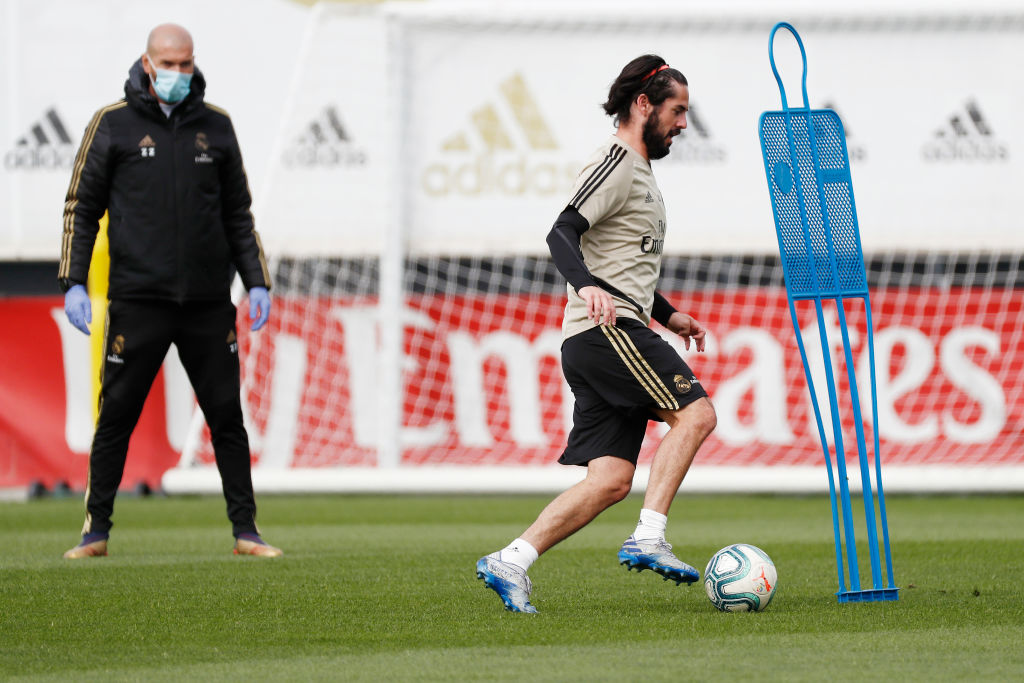 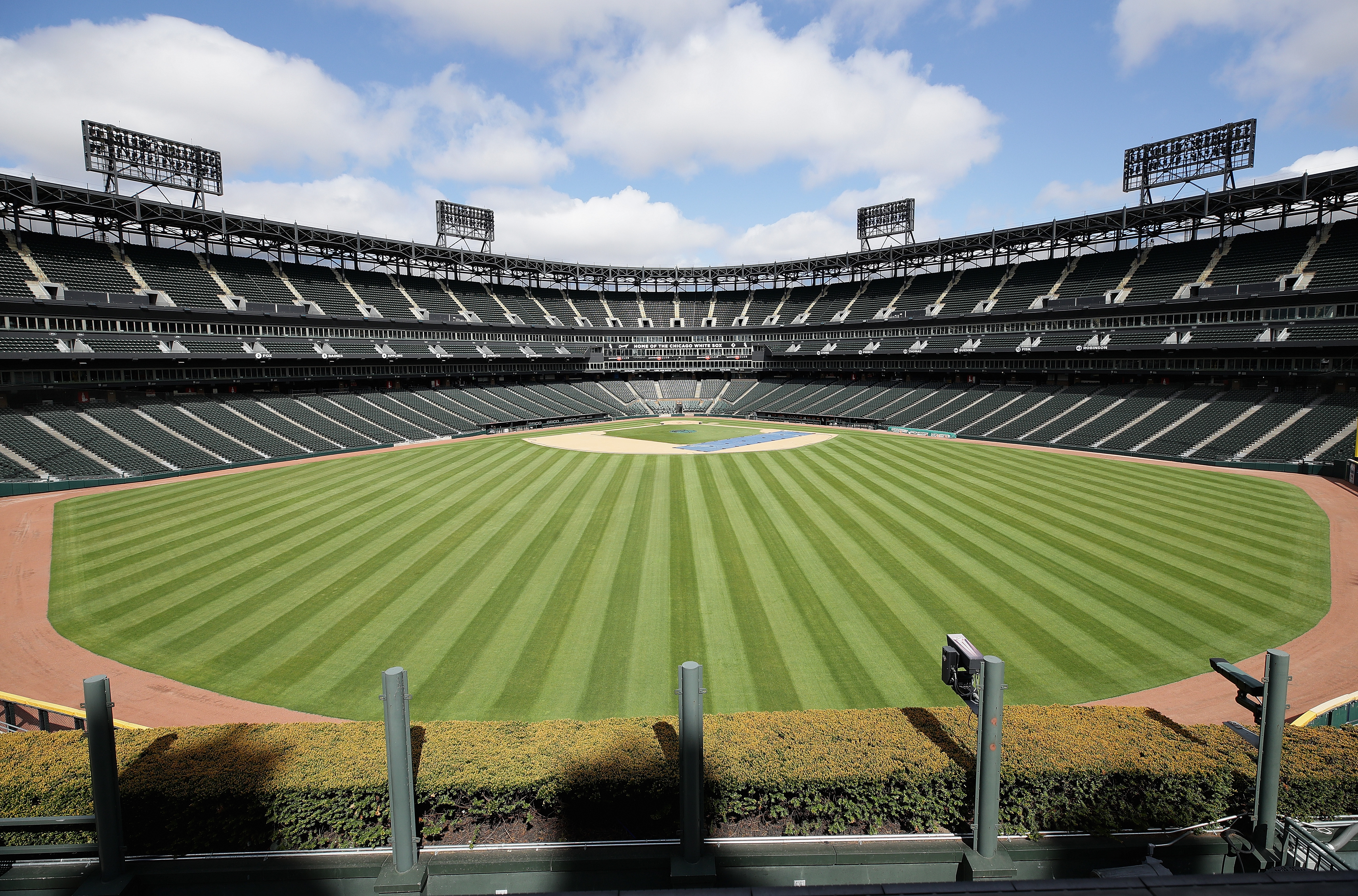 Horse racing tracks, 11 in total including Aqueduct Racetrack and Belmont Park, will join Watkins Glen International reopening next month without fans present for their racing events.

The pandemic has prompted professional sporting events to come to a halt. The NBA suspended its tournaments and eventually its season. The 2020 Summer Olympics will now be taking place in 2021. Three of the world's best-known marathons -- Boston, Berlin and London -- were either postponed or canceled. Even sports at the collegiate and community level were impacted.