NYC's subway mask mandate remains in effect despite last week's federal judge ruling striking down the national order, while NJ Transit has made masks optional. A number of riders have another idea

You've heard of NJ Transit's "quiet car." How about one for face masks?

A number of commuters who use the rails to get to and from work -- or wherever -- each day say NJ Transit should make at least one car available only to people who still want to wear face masks aboard for COVID safety reasons.

NJ Transit was among a number of agencies that made masks optional last week after a federal judge in Florida struck down the national federal mask order for travel.

A Change.org petition started two days ago asks NJ Transit to make a special face mask car offering similar to its designated quiet cars. Quiet cars are available on all trains arriving at or departing from Penn Station in New York City and Newark, as well as Hoboken, during high-volume transit hours (6 a.m. to 8 p.m. in most cases).

That program debuted more than a decade ago.

A commuter advocate and NJ Transit rider named Adam Reich started the Change.org petition but has been pushing for the mask-only cars for weeks.

"It would comfort people with health issues, and it would mirror the quiet car, just have a single car," Reich, who uses the Northeast Corridor line, told NJ.com.

That mask-only car would require passengers and staff serving it to wear face coverings properly at all times, Reich proposes. Eating and drinking would be banned on those cars. Masked riders could still choose any other car to sit in, while unmasked riders could easily be directed to another car as well, Reich says. 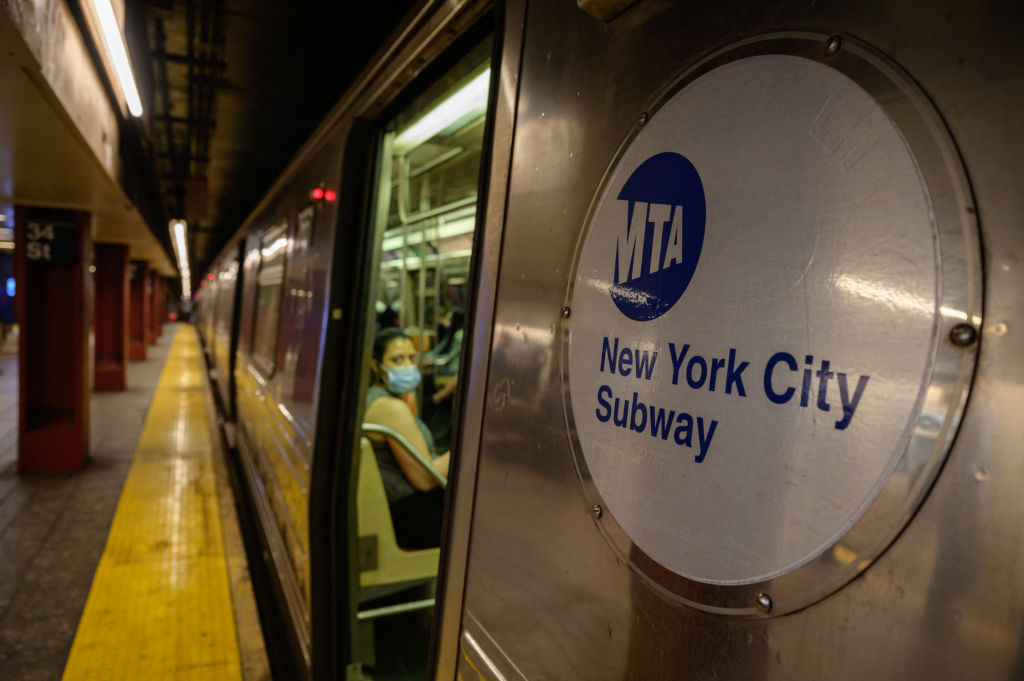 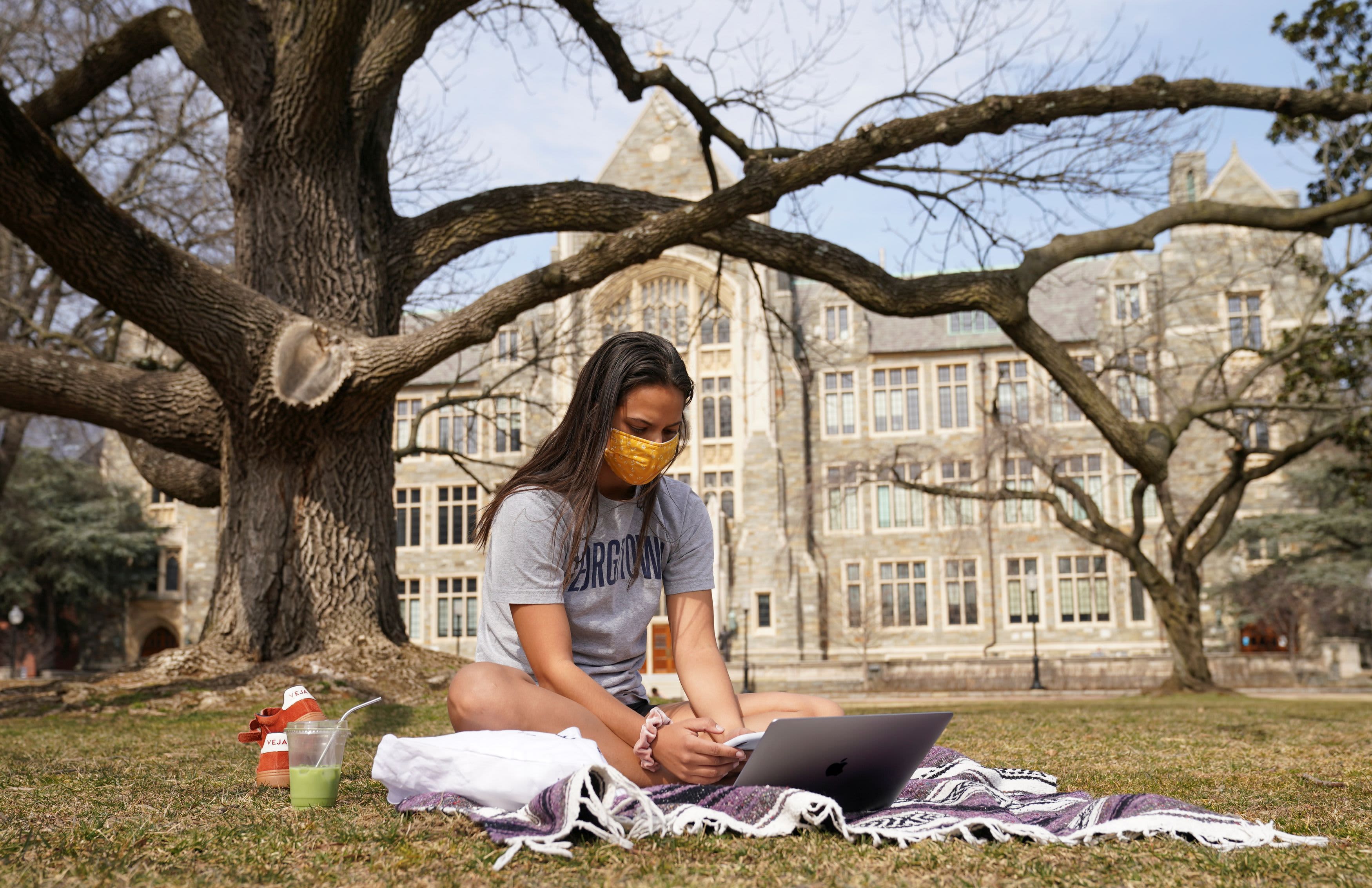 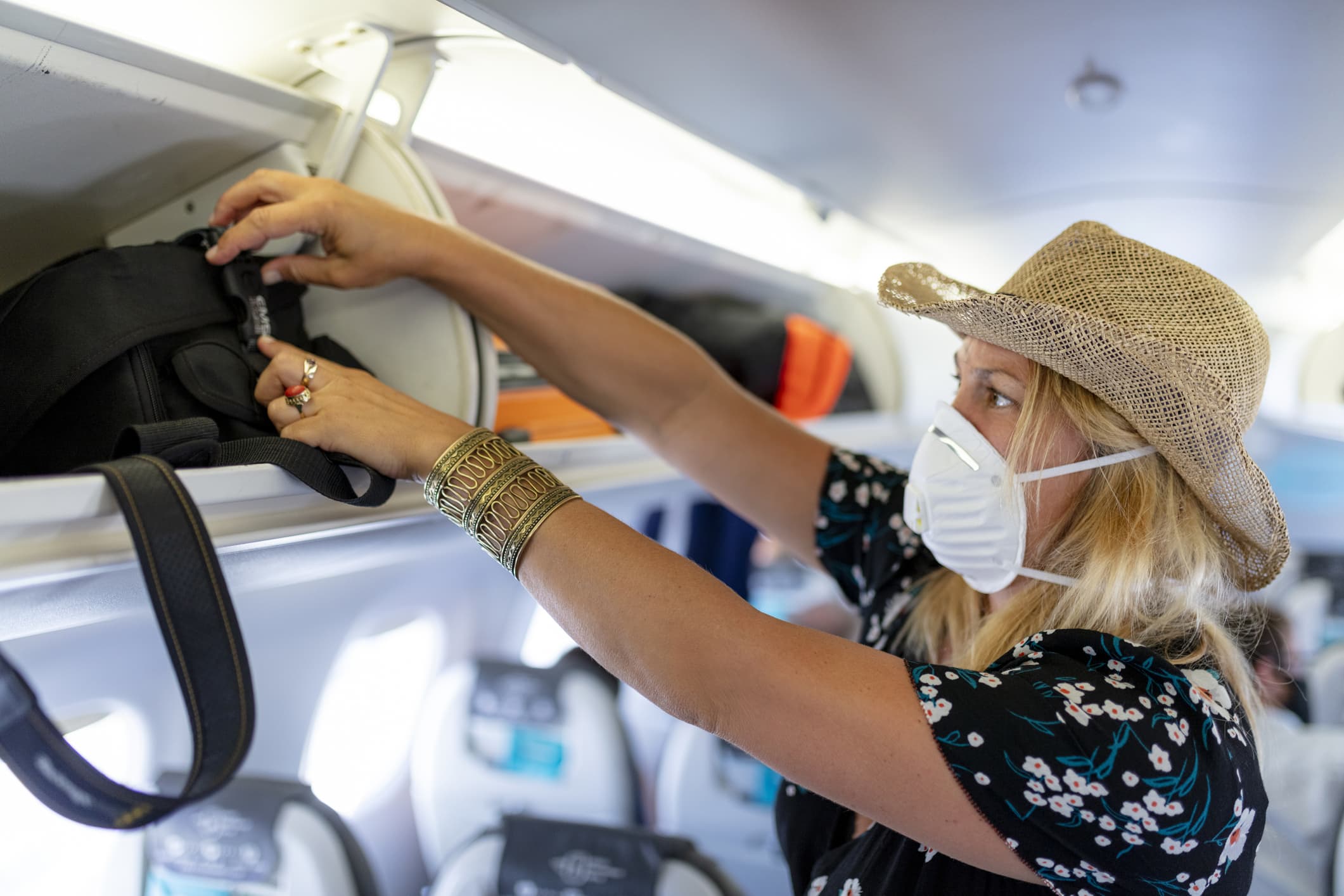 Signs put in each mask car would explain the rules and enforcement could be handled similarly to disorderly conduct issues, he suggested.

Only about three dozen people had signed the Change.org petition for mask-only cars as of noon Tuesday, but the proposal is also circulating on social media. NJ.com has also reported that at least one board member has asked NJ Transit staff to report back on the feasibility of adopting a mask-only car model.

So, is it under consideration by NJ Transit? Not at this time, a spokesperson said Tuesday.

"At this time, there are no plans to extend the mask mandate on board vehicles now that the federal mandate has expired. However, masks remain optional, and we encourage all those who wish to continue to wear them to do so if that provides for a more comfortable travel experience," the statement said. "NJ TRANSIT has consistently followed State & Federal health guidance since the onset of the pandemic, and will continue to do so moving forward."

While NJ Transit immediately moved to a mask optional model after last week's decision, other local transit agencies are holding firm, including the MTA.

See how New York City Transit and the MTA, along with the Port Authority, PATH, taxis and rideshare companies responded to the judge's strike down of the national mandate here.

In releasing her decision last week, the Tampa judge said the agencies seeking to implement it were exceeding their federal authority in doing so. She also said the CDC didn't follow proper rulemaking protocol when it announced its plans.

The Department of Justice is appealing the ruling at the request of the CDC.

Many travelers rejoiced when mask mandates were abruptly lifted on airplanes and other transportation systems around the country by a federal judge on Monday. But don’t leave that mask at home when you travel just yet, advises Dr. John Torres.
Copyright NBC New York