A New Jersey motel has turned into a makeshift hospital to relieve the pressure from coronavirus patients but county and state officials say they weren't told about the move.

Fourty-three patients with underlying medical conditions from St. Mary's General Hospital were booked into the Econo Lodge motel in Carlstadt to protect them COVID-19, according to Mayor Bob Zimmerman. But when NBC New York visited the location on Tuesday night, no security personnel were present and an outer door was propped open, allowing anyone to walk inside.

No nurses or other healthcare personnel were visible at the time. The patients are long-term, independent living patients, according to officials.

"Basically what they did was they opened a makeshift hospital and we weren’t told about it," Mayor Zimmerman said.

"These people are out in the lobby mingling and if an outbreak should occur, we’d have to respond to that," Zimmerman continued. "I believe the state and county inspectors should be checking into it."

Carlstadt officials say a police officer stumbled upon the makeshift hospital earlier Tuesday after responding to a 911 call. State and county health officials say they knew nothing about the setup either, and now the governor's office is looking into it.

The Governor's office said there are actually healthcare workers are on site but officials are still looking into how the move was authorized. 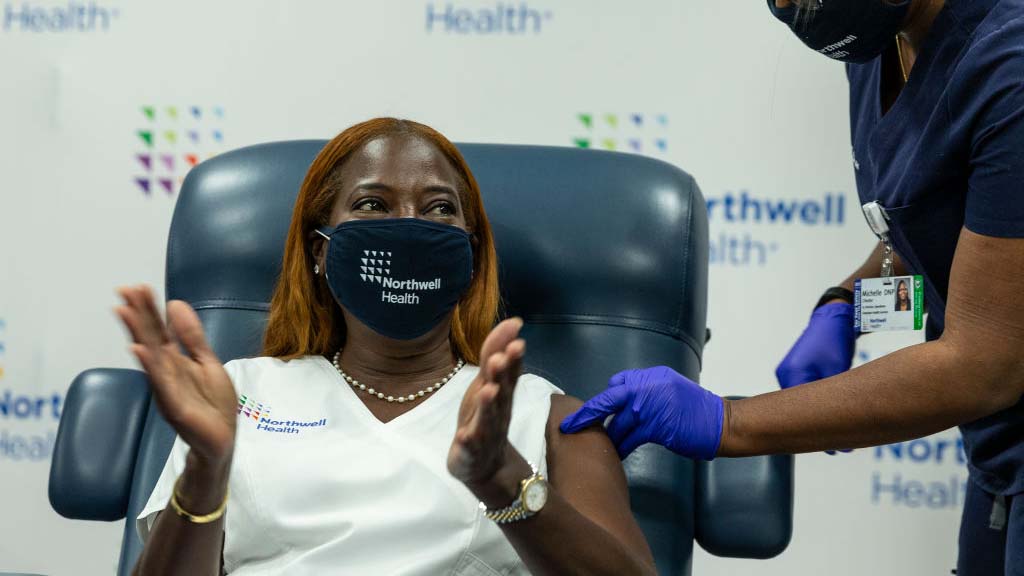 As of Tuesday night, 267 people in New Jersey have died from COVID-19 and, nearly 19,000 cases have been confirmed.