NJ Case Record Shoots Past 28K as Hospitalizations Creep Toward 4,000

Based on the latest data, someone in New Jersey is now testing positive an average of every 2.5 seconds

New Jersey surpassed its single-day case record by an added 500 cases on Friday, bringing its one-day total to 28,512, according to state data.

The repeated record-high case counts come as the omicron variant rages through the state. The growth in infections is almost impossible to put into scale -- before Dec. 22, the state had never reported even 7,000 confirmed cases in a day.

On top of those lab-confirmed cases, there were another 6,105 "probable" cases based on rapid antigen tests, the state added.

Hospitalizations are once again a concern for the Garden State, whose largest hospital system warns of what's to come in the new year. Crisis planning is underway at Hackensack Meridian Health, as healthcare providers are now preparing to strike elective surgeries as early as mid-January.

It comes as the state hospital association issued a "Level Red," which means that virtually no visitation will be allowed at hospitals, except generally for birthing and pediatric cases — and even then, only one person is allowed at a time. Hospital diverts have also soared in recent days, as one in five emergency rooms were on divert Wednesday night.

As it stands now, there are about 3,864 people in the hospital with COVID in New Jersey, a figure that has doubled in less than two weeks. According to the New Jersey Hospital Association, at the very depths of the pandemic, on April 14, 2020, there were 8,065 people hospitalized with the virus.

The number of people now on ventilators has risen to 271 as state health officials warn New Jerseyans not to visit ERs for COVID testing or for treatment of mild COVID symptoms. Anyone not needed emergency care is advised to contact local urgent care centers or primary care physicians.

"We understand that people want to be safe and follow our recommendations to get tested for COVID-19, but I want to remind the public that Emergency Departments are for those who need critical, life-saving care," Persichilli added. 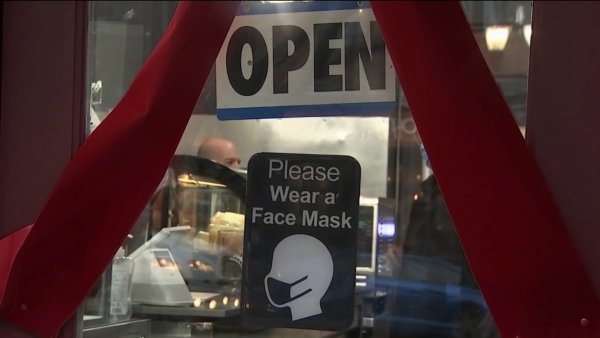 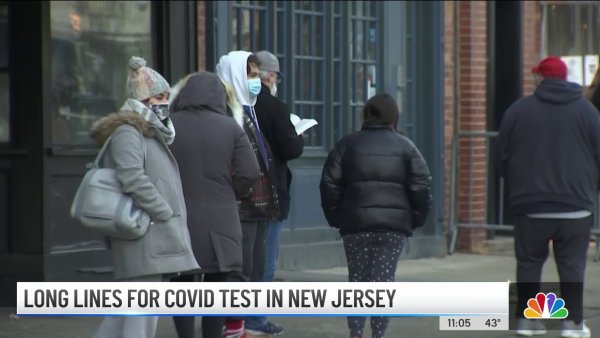