Cuomo didn't say where the state would open up new pop-up sites, but data shows dozens of zip codes where fewer than one-third of residents have at least one COVID-19 vaccine dose: from neighborhoods in Rockland County, to parts of Rochester, to Brooklyn and Queens

New York plans to downscale its mass vaccination sites to focus on communities where the fewest percentage of New Yorkers are getting the COVID-19 vaccine, Gov. Andrew Cuomo said Friday.

About 51% of the state’s 20 million residents are fully vaccinated, according to the latest federal data. Cuomo has touted a seemingly higher figure: 70% of adults in New York had received at least one dose. 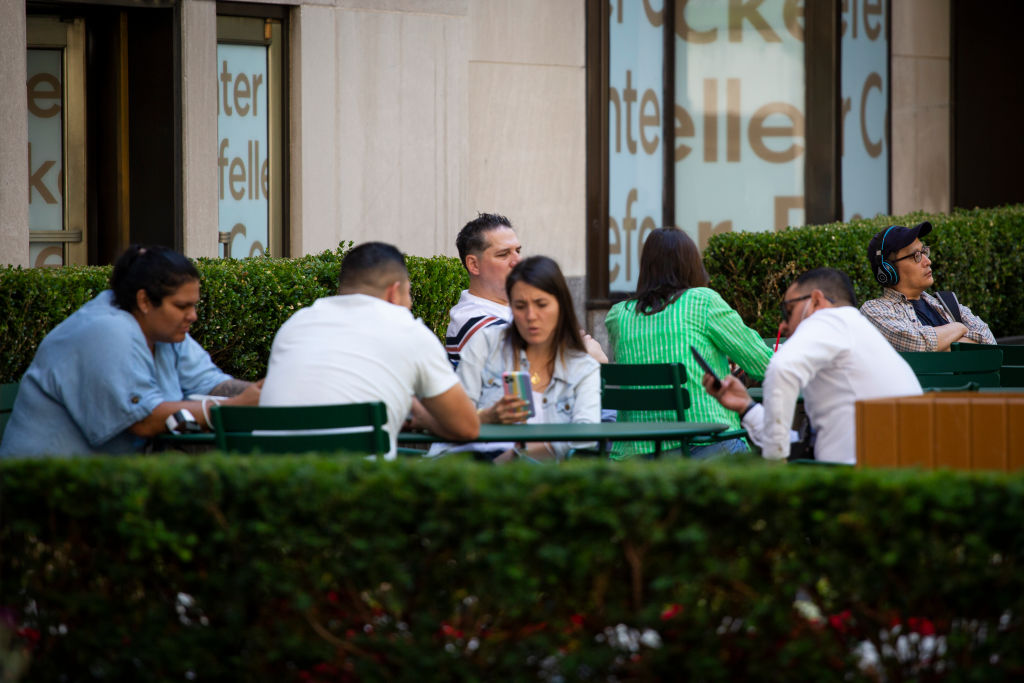 Live in New York? You Can Now Check Vaccination Rates in Your Neighborhood 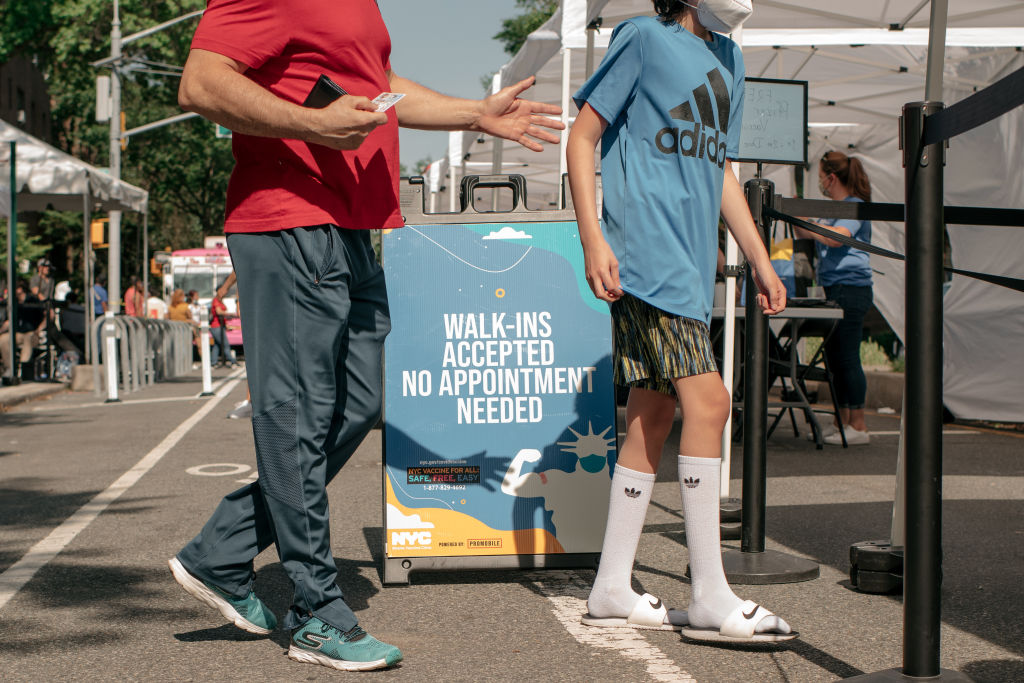 10 More NY Kids Win Free College Just for Getting Vaccinated (And Yours Can, Too)

The pace of vaccination has slowed down in New York since March, when at least one million people were getting shots each week. That’s dropped to about 540,000 doses administered in New York over the past seven days.

The Corning site targeted for closure is located in Steuben County, where 43.7% of residents are fully vaccinated. Rates are higher in Queens (53%), Otsego County (47%) and St. Lawrence (46%).

Cuomo didn't say where the state would open up new pop-up sites, but said that his administration will do so in “coming weeks.”

“The transition reflects the state’s plan to focus resources on areas where zip code data shows the vaccination rate is lower than the statewide average,” Cuomo said.

The state's latest data shows dozens of zip codes where fewer than one-third of residents have at least one COVID-19 vaccine dose: from neighborhoods in Rockland County, to parts of Rochester, to Brooklyn and Queens.

A new study from the University of Miami found that the Pfizer and Moderna coronavirus vaccines– the two mRNA vaccines that currently have emergency use authorization in the U.S.– do not contribute to male infertility.

It's unclear just how long natural immunity will last for the 1.1 million people who have tested positive for COVID-19 in New York since January.

But medical experts say that kind of immunity doesn't last as long as COVID-19 vaccines, which provide protection for six to nine months and possibly longer.

Vaccination rates are lowest in rural, less-populated counties in swaths of western and central New York: 31% in Allegany County and about 38% in Wyoming County.

Though coronavirus case counts have gone up in states that have reopened, the uptick is slight thanks to the vaccines, says Dr. John Torres. More people with antibodies against COVID-19 means fewer cases and chances to spread to others.

That's in contrast to counties north of New York City near the state's border with Massachusetts and Vermont: rates there range from as high as 72% in Hamilton County to 57% in Westchester.

Within New York City, the Bronx has the lowest rate of vaccination at 39%. Manhattan reports that 59% of residents are vaccinated.