Prior to Sept. 24, the prison system had seen 774 total confirmed cases, and since then New York prisons have recorded three times as many new virus cases — with more than 1,000 in December alone

New York suspended visits to state prisons starting Wednesday because of a rise in coronavirus cases among inmates and staff and in surrounding communities.

The state Department of Corrections, which first suspended most in-person visits in mid-March, reopened prisons to visitors in August. New York then restricted visits at prisons in designated hot spots starting in October, but most prisons have remained open for visits.

Prior to Sept. 24, the prison system had seen 774 total confirmed cases. Since then, New York prisons have recorded three times as many new virus cases: more than 2,170, including more than 1,000 in December alone.

State prisons have reported the death of three inmates with COVID-19 since mid-December, according to data reported by the state Department of Corrections. 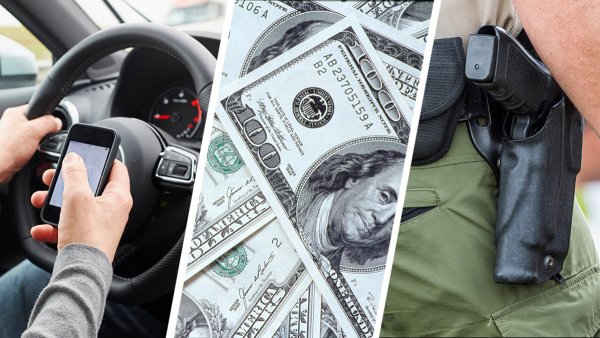 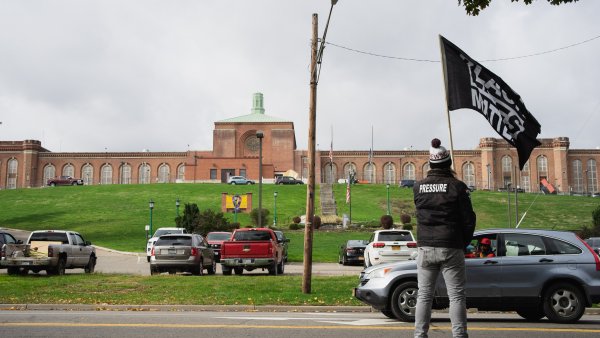 Advocates for inmates have pushed for months for regular mass testing of inmates, improved social distancing, fewer people behind bars and expanded access to personal protective equipment. They argue visit restrictions haven’t done enough to address those issues, as well as the challenges of staff who cycle in and out.

“Tens of thousands of New Yorkers in prison and their families are desperate for Gov. Cuomo to take real action to stop COVID-19 behind bars,” various prison advocacy groups wrote in a statement.

Gov. Andrew Cuomo has argued the state’s strategy early on of testing symptomatic or exposed inmates avoided large outbreaks in prisons the spring. His top aide, Melissa DeRosa, said in October that the state planned to test all inmates by the end of November.

Tents were set up in the yard of San Quentin State Prison to treat inmates with COVID-19. At least 1,011 cases of the virus have been reported.

His office and the state Department of Corrections didn’t immediately respond to several questions Wednesday, including whether all inmates are required to wear masks, how many masks they are provided, how many are hospitalized and whether the state tested all inmates by November.

Cuomo has said the state’s declining prison population has helped prevent spread. New York had about 35,300 inmates as of December, down from 44,300 in January.

The state’s 52 correctional facilities are currently reporting nearly 770 active COVID-19 cases, and eight prisons have 5% of inmates currently positive. Woodbourne, which suspended visits Dec. 16, has about 120 confirmed cases out of about 800 inmates.

County jails across New York, which are not controlled by the state, have also reported outbreaks this fall, according to data provided to The Associated Press by the state Commission of Correction.

Since Sept. 21, county jails have reported more than 850 confirmed cases among staff and at least 1,050 among inmates.

That includes several jails in hard-hit central and western New York: The Monroe County jail alone has reported 350 infections among about 700 inmates, on top of nearly 110 staff members who tested positive.

County jails in Cattaraugus and Chautauqua have reported infections among 63 out of about 110 inmates and 89 out of 190 inmates, respectively.