As of Wednesday, 192 residents and 108 staff members tested positive, by far the highest number of any nursing home in the state.

The New Jersey National Guard is being deployed once again as a major COVID outbreak spreads through a scandal-plagued nursing home — the same facility where 17 bodies were found stacked in a makeshift morgue after the center was ravaged by the virus in 2020.

The sprawling Andover Township facility has rebranded with a new name, Woodland Behavioral and Nursing Center, replacing a sign that once read Andover Subacute II. But the ownership is still the same, as are some of the problems that the nursing home faced nearly two years ago: namely, dealing with surging COVID cases.

The virus is once again rampaging though the 543-bed center, where 83 residents died in Spring 2020. The world was shocked after an anonymous tip led to the discovery of 17 bodies shoehorned into a tiny makeshift morgue at the facility, only to be discovered later on. The National Guard had to be deployed at that time to the home to help with infection control.

The fall-out from that episode is far from over, but the home is still open, and now the county has once again asked for help. 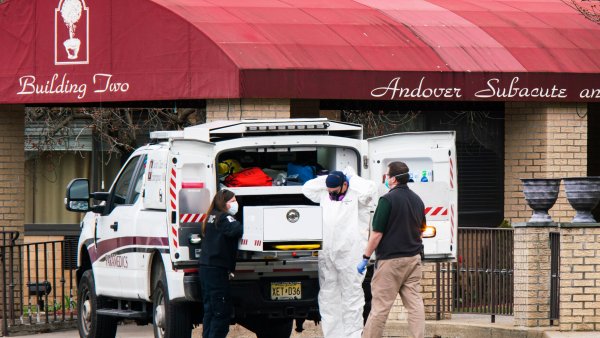 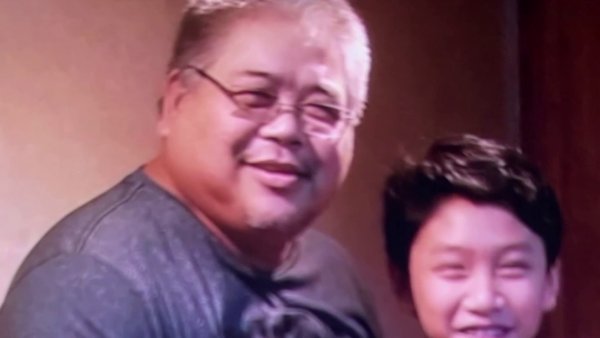 As of Wednesday, 192 residents and 108 staff members tested positive, by far the highest number of any nursing home in the state.

"The management is the same, their ownership is the same, and the same thing's happened. Because, as we had said, they're cutting corners, they're not following protocols — in same cases there are no protocols," said attorney Dan Marchese, who represents several families who are now suing over those initial virus-related deaths. "The place was a mess. It's still a mess."

No deaths have yet been reported during the current outbreak at the Sussex County facility. In 2021, federal regulators slapped Andover Subacute with more than $220,000 in fines for breakdowns in inspection control practices, which their administration says they addressed.

When contacted on Thursday, Woodland Behavioral said they had "no comment."

The Andover Rehab Center is under increased scrutiny after 18 bodies were found in a makeshift morgue. Sarah Wallace reports.

Gov. Phil Murphy said that the National Guard will be deployed again where needed to help, just like they were during the first COVID wave. The members will assist residents' movement, dress and hygiene, as well as meal set-up and COVID testing. Murphy did not specify where Guard members would be deployed, but a Sussex County spokeswoman confirmed Thursday morning that Woodland would be one of the locations to receive help from the National Guard.

"The Guard, which has been there from moment one, the state police have been there since moment one, manning these centers, staffing them," the governor said. "You're gonna see, I think over the next couple weeks, a lot more of that."

The New Jersey attorney general's office said it will continue to investigate nursing homes and long-term care facilities, and their response to the COVID-19 pandemic.