Vaccine maker Moderna believes people who received two doses of its COVID-19 vaccine will need a third dose before winter as a booster shot.

The company said Thursday it is also working on a single shot that would provide an annual booster for COVID-19, as well as flu and the respiratory condition RSV.

"We believe that increased force of infection resulting from Delta, non-pharmaceutical intervention (NPI) fatigue, and seasonal effects (moving indoors) will lead to an increase of breakthrough infections in vaccinated individuals," the company said in an investor presentation posted to its website.

At a White House briefing Thursday, Dr. Anthony Fauci acknowledged the urgency of boosters, at least for some groups -- like the immunocompromised, who generally do not appear to make enough antibodies from regular vaccine courses.

"It is extremely important for us to move to get those individuals their boosters and we are now working on that, and will make that be implemented as quickly as possible, because for us and for the individuals involved it is a very high priority," Fauci said. 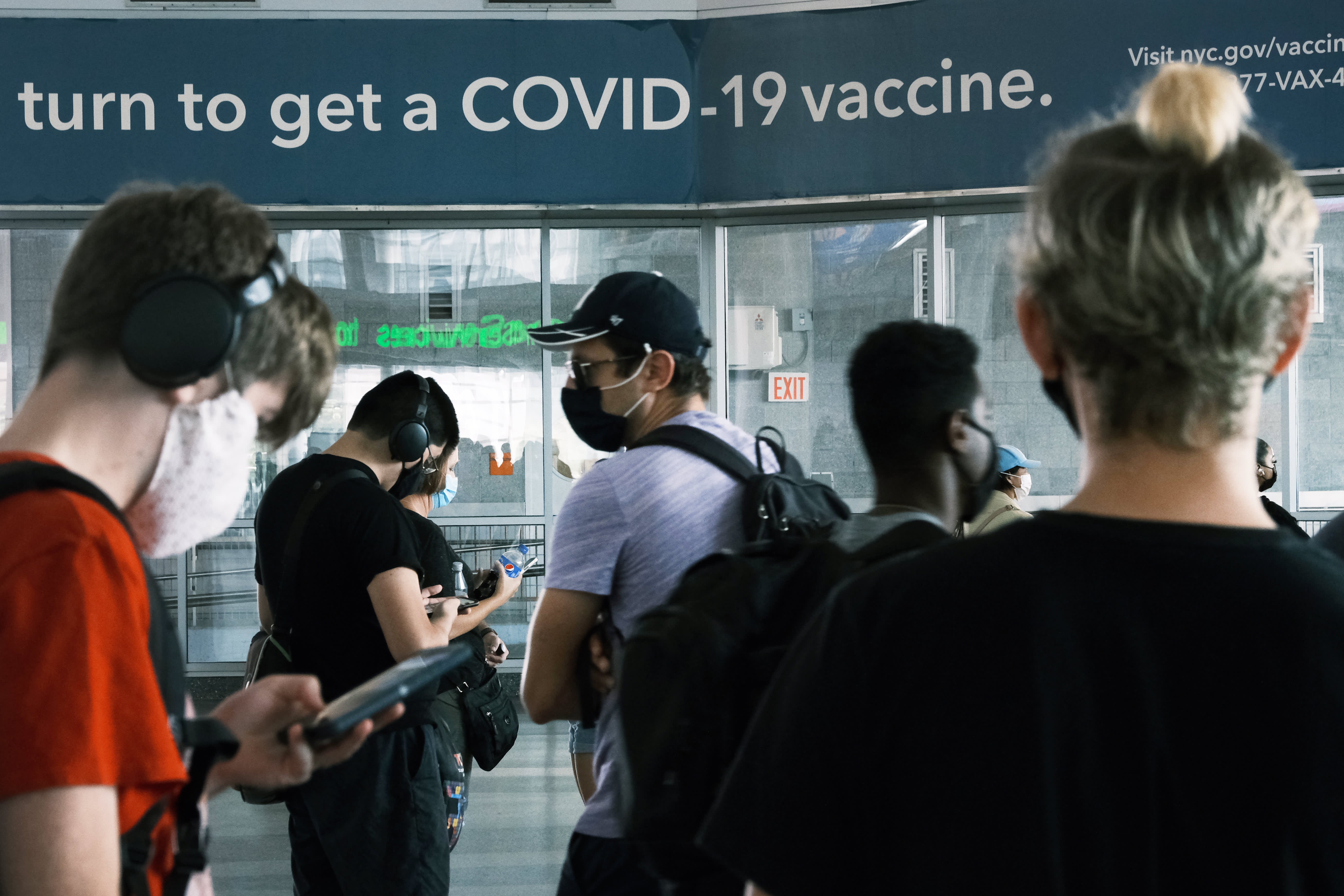 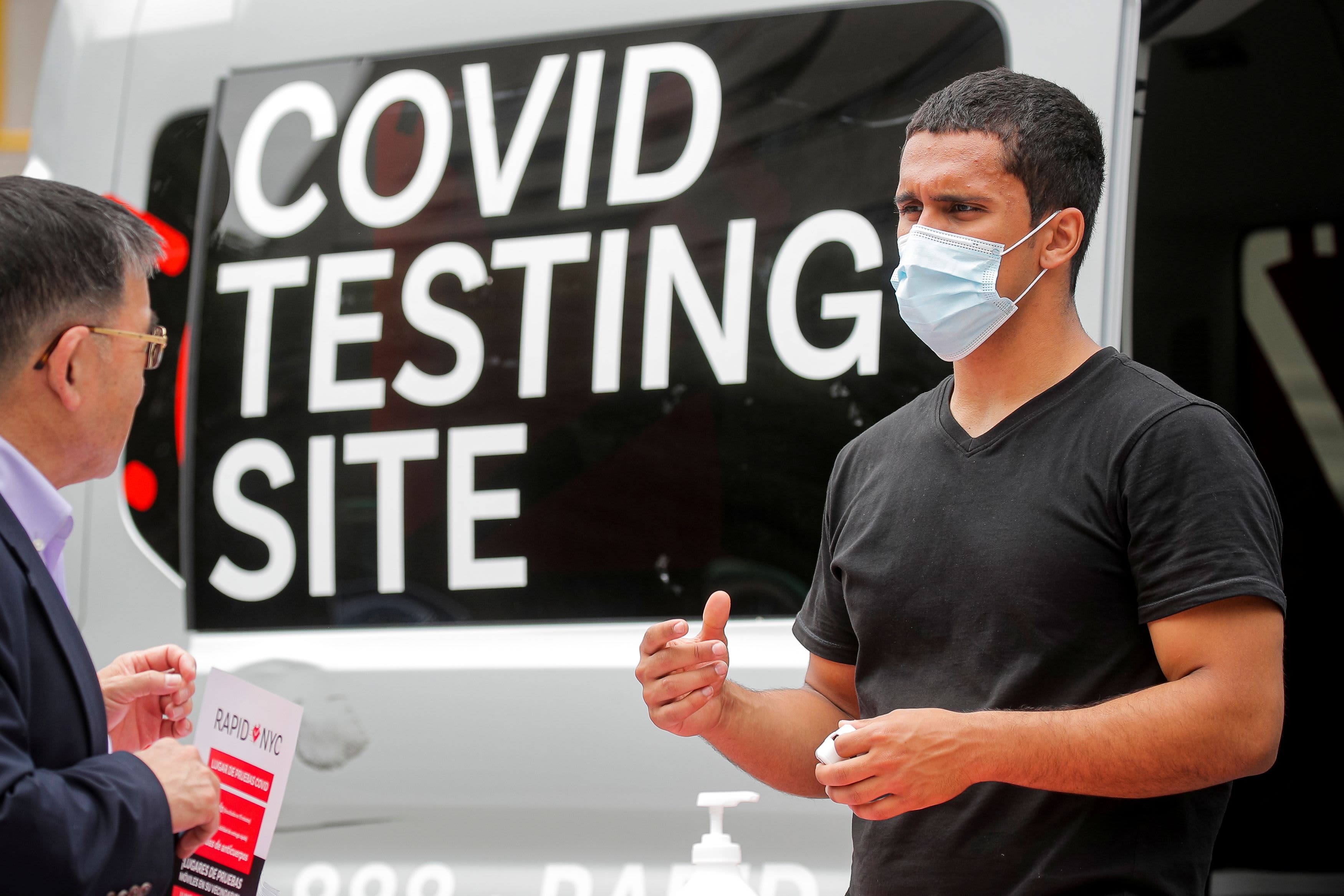 According to the latest CDC data, some 63.6 million Americans have been fully vaccinated using the Moderna two-dose sequence.

Cases are on the rise nationwide as the delta variant becomes prevalent, which recently prompted the CDC to again recommend universal indoor masking, regardless of vaccination status.

According to NBC News calculations, newly COVID infections nationwide are now running in excess of 120,000 a day, roughly six times more than a month ago.