At issue is a long-delayed package that would extend another round of $1,200 direct stimulus payments, restore bonus pandemic jobless benefits, speed aid to schools and extend assistance to airlines, restaurants and other struggling businesses

House Speaker Nancy Pelosi and Treasury Secretary Steven Mnuchin held an “extensive conversation" Wednesday on a huge COVID-19 rescue package, meeting face to face for the first time in more than a month in a last-ditch effort to seal a tentative accord on an additional round of coronavirus relief.

After a 90-minute meeting in the Capitol, Pelosi issued a statement saying the two would continue to talk. “We found areas where we are seeking further clarification," she said.

“We made a lot of progress over the last few days. We still don’t have an agreement," Mnuchin said after meeting with Pelosi and briefing top Senate Republican Mitch McConnell. 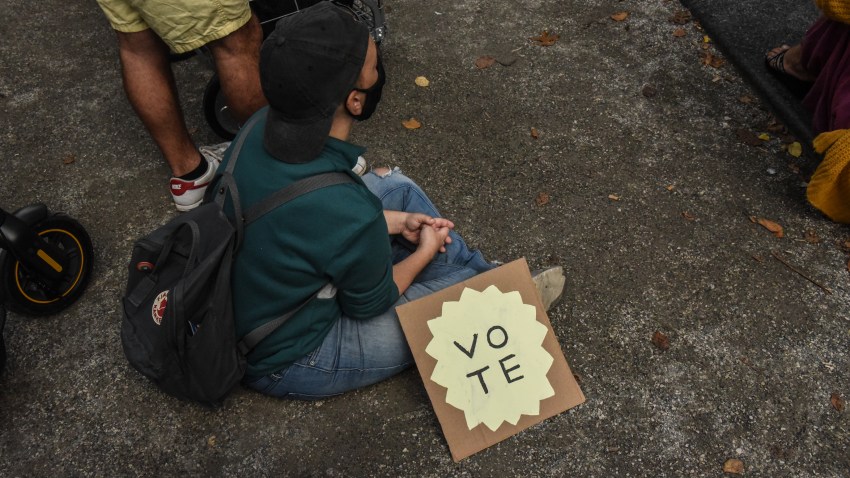 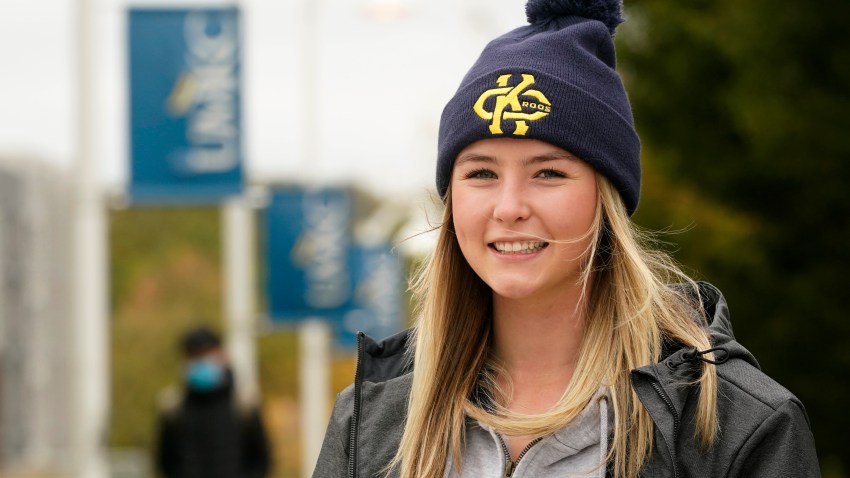 At the very least, the positive tone set by Pelosi and Mnuchin represented an improvement over earlier statements. But there is still a considerable gulf between the two sides, McConnell said.

After initially saying the Democratic-controlled chamber would vote Wednesday night on a $2.2 trillion relief bill — a debate that would have been partisan and possibly unproductive — Pelosi made an about-face and postponed the vote until Thursday in hopes of giving the talks with Mnuchin greater breathing room.

At issue is a long-delayed package that would extend another round of $1,200 direct stimulus payments, restore bonus pandemic jobless benefits, speed aid to schools and extend assistance to airlines, restaurants and other struggling businesses. A landmark $2 trillion relief bill in March passed with sweeping support and is credited with helping the economy through the spring and summer, but worries are mounting that the recovery may sputter without additional relief.

Mnuchin said Wednesday morning that he would tender a new offer resembling a plan released a couple of weeks ago by the bipartisan Problem Solvers Caucus. That proposal was previously rejected by Pelosi and other top Democrats as inadequate. It totals about $1.5 trillion and would provide additional jobless benefits if unemployment remains unacceptably high.

Pelosi and Mnuchin have ramped up talks in recent days but remain far apart. The two have worked effectively together in the past and were key forces on the “CARES Act" in March, but the bipartisan spirit that drove that measure into law has all but evaporated. Neither side has publicly offered the kind of concessions that would generate tangible momentum.

Even if Pelosi and Mnuchin were able to reach a tentative agreement on “top line" spending levels, dozens of nettlesome details would need to be worked out. A particularly difficult issue, Pelosi told her colleagues earlier in the day, remains McConnell's insistence on a liability shield for businesses fearing COVID-related lawsuits after they reopen their doors.

“Let’s see if we can get a compromise agreement with the Speaker, something that works, and then we’ll continue to work with both sides on all the exact language and the policies,” Mnuchin said earlier.

Pelosi's has sold her latest bill as an attempt to establish a negotiating position that might boost the negotiations. A more skeptical take is that the Speaker is trying to placate party moderates who protested that she has been too inflexible in negotiations and played a role in the collapse of aid talks this summer and earlier this month.

It would revive a $600-per-week pandemic jobless benefit and send a second round of direct payments to most individuals. It would scale back an aid package to state and local governments to a still-huge $436 billion, send a whopping $225 billion to colleges and universities and deliver another round of subsidies to businesses under the Paycheck Protection Program. Airlines would get another $25 billion in aid to prevent a wave of layoffs that are coming this week.

The proposal represents a cutback from a $3.4 billion bill that passed the House in May but remains well above what Senate Republicans are willing to accept. Republicans have endorsed staying in the $650 billion to $1 trillion range.

The specific numbers are also fuzzy because both sides are using offset spending cuts or new tax revenues to pay for part of their respective bills. The Congressional Budget Office has not scored either the most recent Senate GOP measure or the Democratic plan slated for Wednesday night's vote.