The LGBTQ community in New York City is mourning the death of transgender activist Lorena Borjas, a Mexican immigrant who pioneered and fought for the rights of the transgender community.

Meanwhile, Rep. Alexandria Ocasio-Cortez (D-NY) said she was "heartbroken" at the news.

Borjas, 60, emigrated from Mexico in 1981 and became a staunch civil rights activist, considered by many a pioneer in defending the rights of Hispanic and undocumented transgender individuals, NBC 4 New York's sister station, Telemundo 47, reports.

According to the Transgender Law Center, Borjas helped countless transgender women like herself survive sex trafficking and other abusive situations.

Based in the Jackson Heights neighborhood of Queens, Borjas spent years supporting others to escape abusive situations, providing condoms and food, as well as connecting transgender women to support services, according to the Transgender Law Center, the largest national trans-led organization advocating for the rights of transgender and gender nonconforming individuals.

Much of Borjas' work was done without pay or institutional support, all in hopes of helping those who were trafficked just like her. 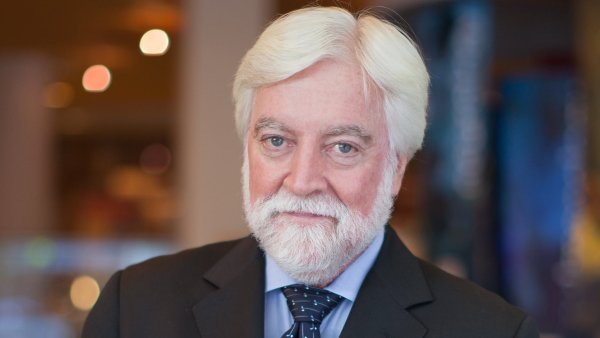 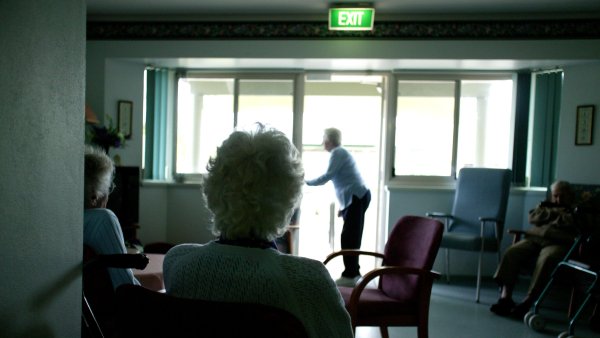 Borjas is also remembered for having opened her home to those in need -- having hosted immigrant women, excluded and stigmatized by their families, in her own apartment, according to the Transgender Law Center.

Borjas was arrested in 1994 and lost her permanent residency -- prompting her to face immigration challenges and possible deportation. All her convictions stemmed from her time as a forced sex worker.

However, in December 2017, Gov. Andrew Cuomo pardoned Borjas in consideration of her track record as a staunch activist in the LGBT community.

In recent years, Borjas was a counselor for the Community Healthcare Network Transgender Families Program in Queens, focused on obtaining legal representation for victims of sex trafficking, Telemundo 47 reports.

There will be a virtual vigil to honor Borja's memory Monday at 7 p.m., according to the NYC Immigrant Affairs Office.