That was the stern message New York Gov. Andrew Cuomo had for Senate Majority Leader Mitch McConnell, as he challenged the senator to pass a state bankruptcy law following the controversial statements McConnell made earlier this week about how he would rather let state governments declare bankruptcy than receive more federal funding.

Cuomo said during his daily coronavirus press briefing that such a move would signal to the stock market and other countries that the economy is faltering.

"It's your suggestion Senator McConnell. Pass the law. I dare you," Cuomo said. "And then go to the president and say sign this bill allowing states to declare bankruptcy. You want to send a signal to the markets that this nation is in real trouble? You want to send an international message that the economy is in turmoil? Do that."

McConnell, a Kentucky Republican, appeared on The Hugh Hewitt Show on Wednesday to discuss the recent coronavirus relief bill, suggesting that he is "in favor" of letting states go bankrupt from the financial burden of COVID-19 because he and the White House aren't ready to "just send a blank check down to states and local governments to spend any way they choose to."

The comments sparked scathing criticism from both sides of the political aisle.

Aside from Cuomo, New Jersey Gov. Phil Murphy also fired back after the controversial comments were made Wednesday.

“Really? This is the time in a moment of crisis unlike any our country has face in at least 100 years to suggest it’s a good thing for states to go bankrupt?" Gov. Murphy said. “Come on, man. That is completely and utterly and irresponsible."

"To say that it is 'free money' to provide funds for cops, firefighters and healthcare workers makes McConnell the Marie Antoinette of the Senate," King said.

According to Cuomo, the state will complete its finance report this week.The state of New York, which is the epicenter of the coronavirus outbreak in the country, faces roughly a $13.3 billion revenue shortfall.

"New York State was not in 'trouble' before this [pandemic] happened," Cuomo said. "New York State was very, very strong before this happened. Our economy was growing at a very high rate. Our government spending have been at record lows [...] and then this financial tsunami hits and you shut down all the businesses and everybody stays home. They aren't getting a paycheck."

The financial turmoil has led a number of governors to lobby for billions of dollars in cash assistance in the next stimulus bill. The National Governors Association, which is led by Maryland Gov. Larry Hogan, a Republican, and Cuomo, is asking Congress for an additional $500 billion for state and local governments.

Cuomo also touched upon the controversial comments during his briefing Thursday calling the statements "dumb" and "vicious."

He also went on to say that New York puts more money into the "federal pot" -- more than it takes out. He shared similar sentiments on Friday. 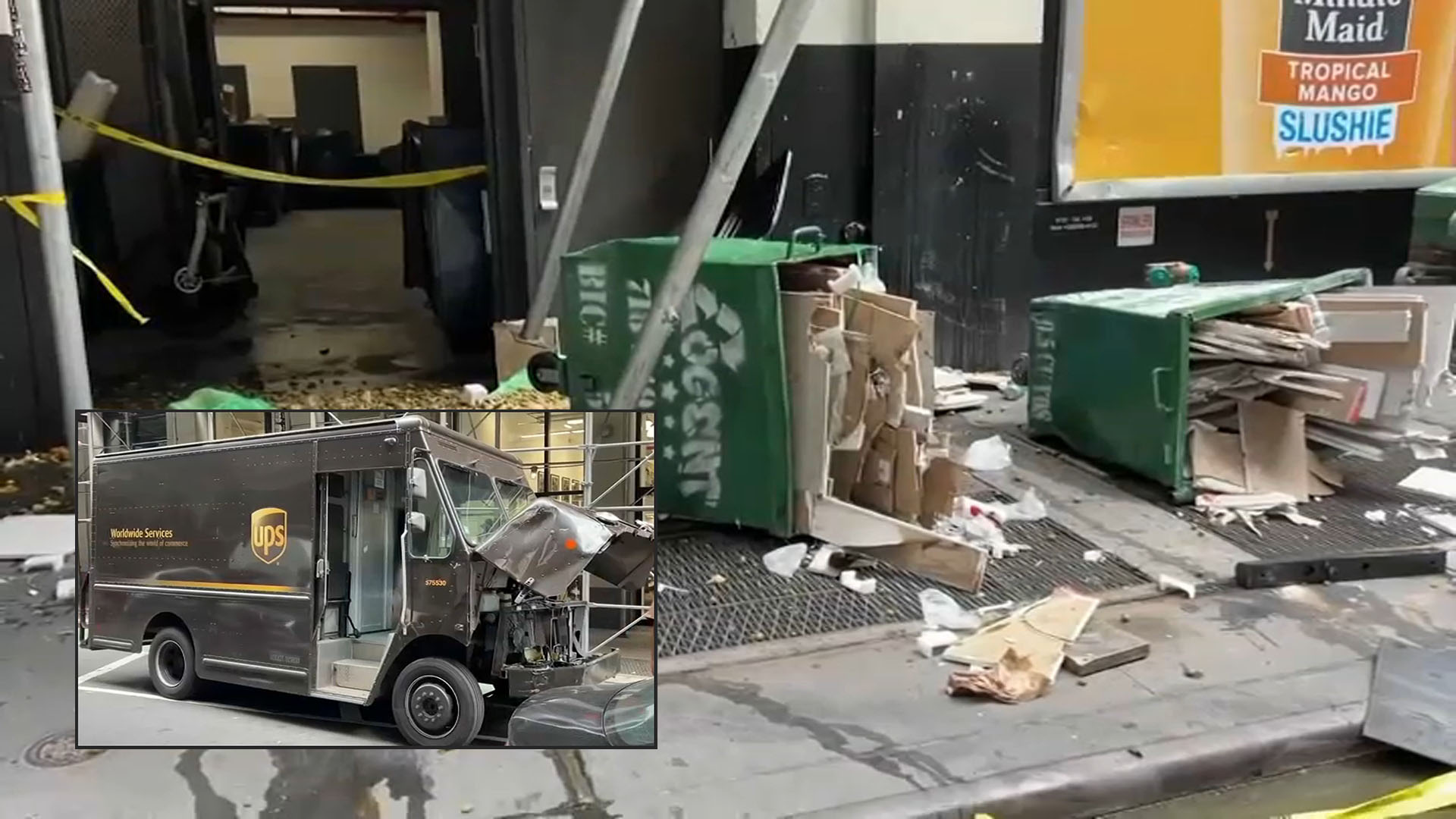 Cuomo once again directed his words to McConnell Friday, saying: "If you believed what you said and you have the courage of conviction because you are a man of your word, pass that bill if you weren’t just playing politics. We’ll see how long it takes him to do it."

News 4 New York reached out to McConnell's office for comment.