Goodrich was known for his kindness, his caring and his sense of humor

A New York doctor who dedicated his life to saving children with neurological diseases -- famously performing a lifesaving surgery on the conjoined McDonald twins in 2016 -- has died after contracting COVID-19.

Dr. James T. Goodrich died on Monday from complications related to the virus, Montefiore Health System tweeted on Monday, saying the Bronx hospital and its associated college was in mourning.

"Dr. Goodrich was a humble and truly caring man," the hospital said. "He did not crave the limelight and was beloved by his colleagues and staff: every year he baked holiday cookies and hand-delivered them to the nurses at the Children's Hospital at Montefiore."

The pioneering pediatric neorosurgeon spent more than 30 years at the Bronx hospital, where he was director of the division of pediatric neurosurgery at Montefiore Health System and professor of clinical neurological surgery, pediatrics, plastic and reconstructive surgery at Albert Einstein College of Medicine.

In 2016, he famously led a team of 40 doctors in a 27-hour procedure to seperate conjoined 13-month-old twins Jadon and Anias McDonald who were attached at the head. The risky surgery was a success, and throughout his career Goodrich became know as the world's leading expert on this lifesaving procedure.

Not only was Goodrich an elite surgeon, he put his patients and colleagues at ease. Jadon and Anias' mom Nicole McDonald posted about the doctor after he successfully separated her sons.

"Dr Goodrich and his team just left. He walked in the room and plopped in the arm chair by the door. After 16 straight hours of surgery, he still had his sense of humor," she recalled.

The hospital and colleges' Department of Neurosurgery chair Professor Emad Eskandar called his death "heartbreaking." "Jim was in many ways the heart and soul of our department -- a master surgeon, a world-class educator and a beloved colleague for all."

The hospital said Goodrich, originally from Oregon, served as a Marine during the Vietnam war. It was during this time he decided to pursue a medical career. 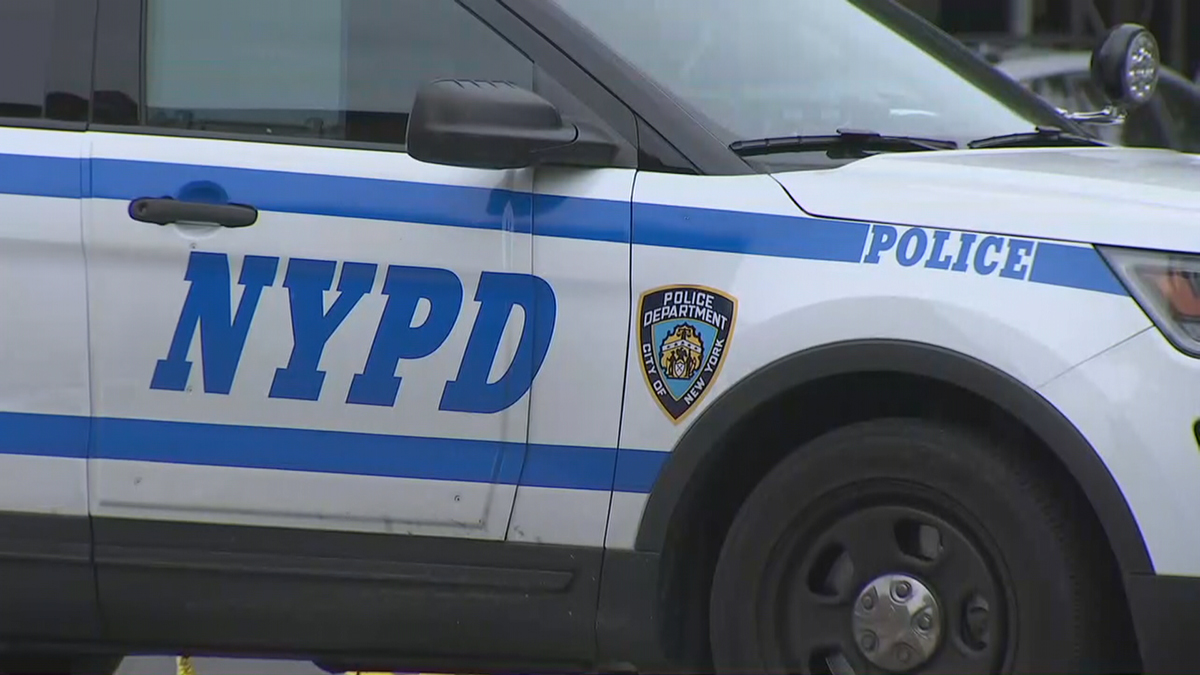