Overall, data suggests that minorities, particularly the African American and Latino communities, are disproportionately affected by the virus

COVID-19 has ravaged the tri-state area, particularly the state of New York, which has reported more than 6,000 deaths to date due to the virus -- a number that surpasses the lives lost in the state due to the terrorist attacks of 9/11.

Though the numbers are a grisly reminder of just how devastating the coronavirus pandemic is, new data suggests another somber reality: minorities are disproportionately impacted by the virus.

Various reports show that, overall, African Americans are the most disproportionately impacted, including in the state of New York, when it comes to this virus. However, that is not the case in New York City, where the Hispanic community has the highest death rate among COVID-19 cases, according to the New York Department of Health.

Mayor Bill de Blasio shared the information Wednesday morning during his daily COVID-19 press briefing, where he noted that 34% of people who have died from the disease in New York City are from the Hispanic community, which makes up 29% of the city's total population.

The African American community, which is 22% of the Big Apple's population, has the second highest mortality rate with 28% of all reported city deaths. Meanwhile, the white community accounts for 27% of the deaths to date and 4% of the deaths are from the Asian community, according to the data. 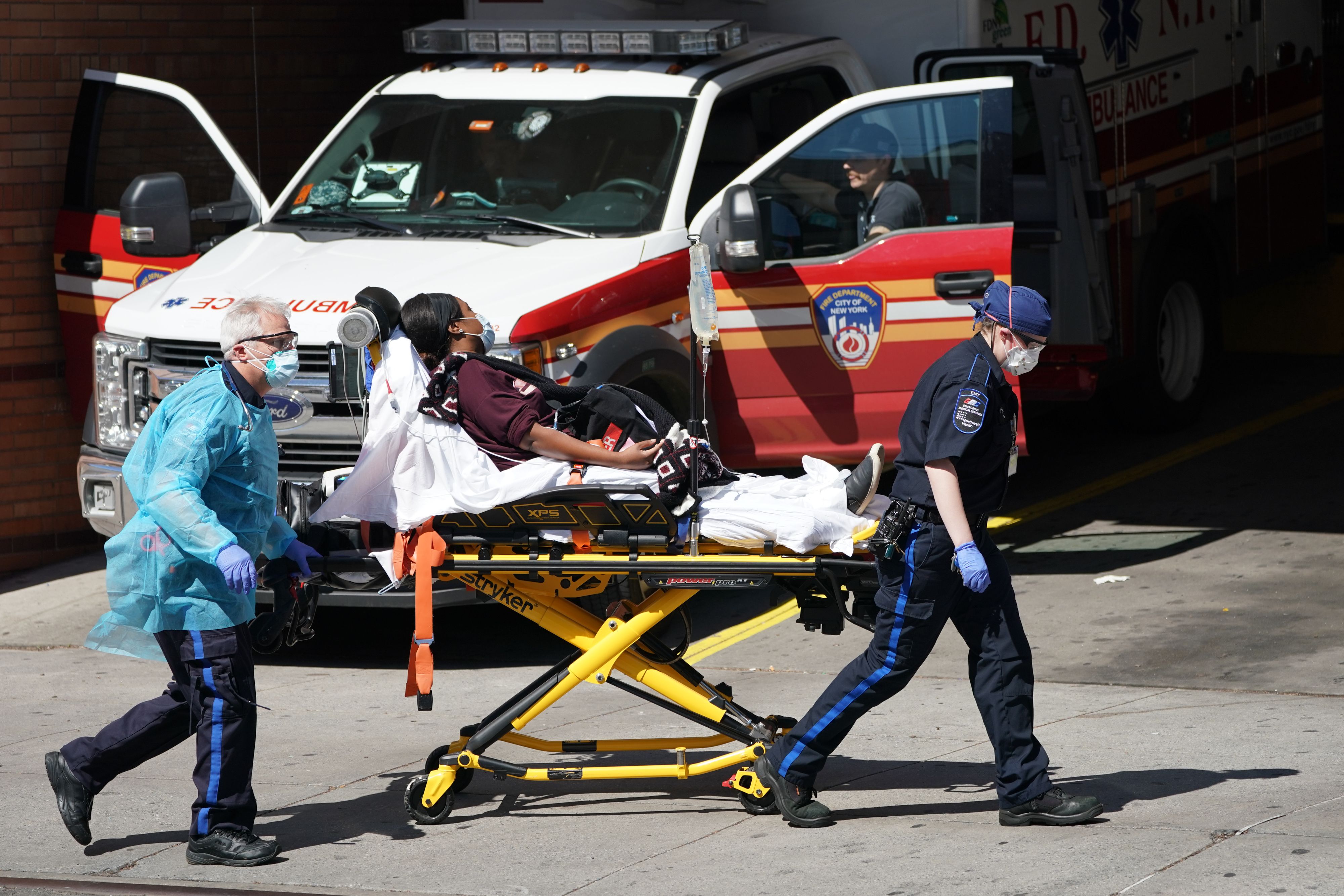 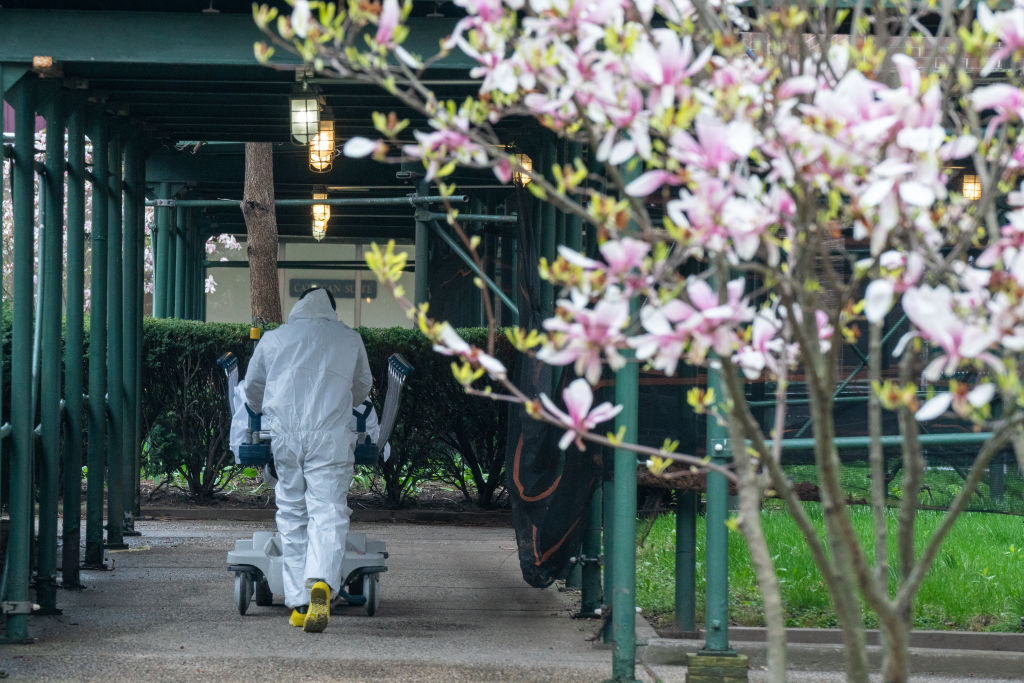 De Blasio said during his briefing that the inequality is seen by the lack of healthcare access that many people have had for years and even decades for a myriad of reasons including lack of resources and poverty.

"The truth is, that in so many ways the negative effects of coronavirus -- the pain it's causing, the death it's causing -- tracks with other profound healthcare disparities that we have seen for years and decades in the city," de Blasio said, adding that the Hispanic community accounts for almost 3 million people in terms of total city population.

He also said that other contributing factors, including a language barrier, may be at play when it comes to the disparities.

"I think its fair to say, language means [that] for some people, they aren’t getting as much information as they need and we want to start addressing that aggressively," he said.

"I am very concerned when I see the large percentage of Latinos who have died of this illness and even though we have made lots of efforts to reassure people that all of our public hospitals see individuals independent of their immigration status, independent of insurance status. The overlay of the anti-immigrant rhetoric across this country, I think, has real implications in the health of our community," she said.

"It made me angry that the disparities that have plagued this city, this nation, that are all about fundamental inequality, are once again causing such pain and causing innocent people to lose their lives," he went on to say, adding: "It’s just abundantly clear. It's sick. It's troubling. It’s wrong. And we are going to fight back with everything we got."

Among the strategies that will be implemented is a multi-million dollar public awareness campaign, according to de Blasio. The campaign will focus on zip codes with the highest positive cases. It will also encompass television, radio, digital and print ads in 14 different languages, including Spanish.

Another strategy focuses on a grassroots outreach, which will include robocalls, peer-to-peer texting and direct outreach to households. Additionally, there are plans to build on the 311 system and provide a phone-a-clinician option that will allow the public to get real-time answers on risk-factors, symptoms and care.

For her part, Barbot said the department is working alongside other city departments on the campaign.

"This campaign will be launching this week and we will also be collaborating with our colleagues in other parts of the city to ensure that services and medical care reach people in need," the commissioner said in Spanish.

Meanwhile, at the state level, Gov. Andrew Cuomo also touched upon the concerning issue relating to why more African Americans and Latinos are affected by COVID-19.

Although, 62% percent of the deaths reported in the state (excluding New York City) were among the white population, this population comprises 75% of the total population in the state.

"Why are more African Americans and Latinos affected? We are seeing this around the country," he said, adding: "It always seems that the poorest people pay the highest price. Why is that?"

For this reason, Cuomo has asked SUNY Albany President Havidán Rodríguez, along with the Health Department and Northwell Health, to carry out research to understand why minorities are so disproportionately affected and why some neighborhoods are more impacted than others.

"We are going to do more testing in minority communities, but not just testing for the virus. Let’s actually get research and data that can inform us as to why are we having more people in minority communities, more people in certain neighborhoods -- why do they have higher rates of infection?," he said. "I get comorbidity, I get the underlying illness issue, but what else is at play?"