The physician who spearheaded the effort said that indoor dining and exercising inside gyms are two activities that are among the riskiest, due to the greater chance of interacting with people not wearing masks or breathing more and harder than normal

After at first being closed, then struggling just to stay afloat for the past few months, gyms in Connecticut are facing another potentially devastating blow — this one coming from doctors.

A group of physicians sent a letter to Gov. Ned Lamont requesting he and the state's health department once again close gyms and prohibit indoor dining, as Connecticut and the nation face a continuing and likely growing spike in COVID-19 cases.

Dr. Lucian Davis of Yale New Haven Hospital spearheaded the effort of the 35 physicians, saying that those two activities are among the riskiest places where spread can happen the easiest. 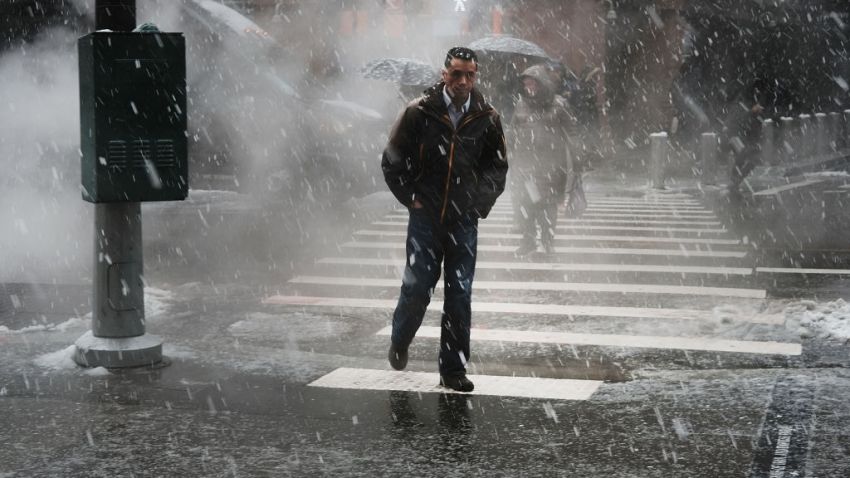 "In restaurants as people are dining without masks, which of course is necessary, those are hotspots for transmission," Dr. Davis said. "As are gyms, where people are exercising and just breathing more than people would be if they were at rest."

The state has already had 345 deaths in November alone, more than the prior four months combined, and now has more than 5,000 total deaths since the start of the pandemic. As of Monday, there were more than 1,000 hospitalizations in the state, and the statewide positivity rate was 4.4 percent. Davis said the mortality rate in Connecticut may continue to tick up, especially given the number of travelers for Thanksgiving and heading into the holiday season.

"We're seeing just as many sick people and we don't know what the outcomes are yet, but we're really concerned about that," Davis said.

As for the letter, Lamont said that he and his administration "continue to monitor all key metrics." The governor said his recent rollback to Phase II is "consistent with the advice of Dr. (Anthony) Fauci, who has said to keep bars closed and schools open — moves Connecticut has made."

Local gym owners said another shutdown would ruin them.

"It would be close to catastrophic," said Michael Carozza, who owns Carozza Fitness in Stamford. "It would be a pretty hard hurdle for many of us to come through."

Carozza said he's already cut capacity to 15 percent (less than the 25 percent allowed in Connecticut) and follows the CDC guidelines to keep clients safe in his 10,000 square-foot facility. He insists that they've been open for as long as they've been allowed to, and haven't had any positive cases.

The time between Thanksgiving and the holidays will be crucial in seeing how much spread occurs, and if more restrictions will be implemented by state officials.