The head of the New York City Fire Department has been fighting more the fires this weekend as attention falls on the agency with one of the lowest vaccination rates in the city.

Commissioner Daniel Nigro lambasted thousands of members of his department for taking sick leave in an apparent protest of the city's vaccine mandate for municipal workers.

“Irresponsible bogus sick leave by some of our members is creating a danger for New Yorkers and their fellow Firefighters. They need to return to work or risk the consequences of their actions," Nigro said over the weekend.

Meanwhile, Nigro has also sought to put out rumors of firehouses forced to close down through each of the five boroughs. As word of rising sick calls spread, so did word that dozens of firehouses had to shut down.

"As of 7:30 this morning, 26 FDNY stations, including five in my district, have closed due to Mayor de Blasio's decision to lock unvaccinated firefighters out of work," Rep. Nicole Malliotakis, of Staten Island, said Saturday.

That same day a senior fire official confirmed FDNY members were being shifted around the city to fill in the gaps left by the growing sick calls, but no firehouses were shuttered.

The department says each time it sees a company go out of service, resources are moved to get back that company back in service. Nigro emphasized over the weekend that "the department has not closed any firehouses."

Late Sunday, the FDNY confirmed that 2,000 firefighters were on medical leave in apparent protest of the mandate. 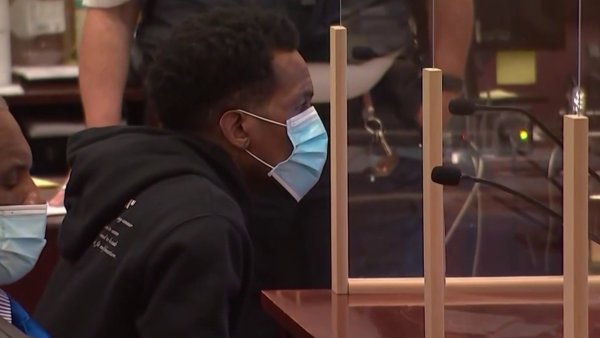 Like most other municipal city agencies, the percentage of FDNY employees who have received at least one dose of a COVID-19 vaccine has risen drastically since Mayor Bill de Blasio announced the mandate deadline. Although the number of firefighters who are vaccinated has jumped by 15% in almost two weeks, that group still has one of the lower percentages of any city agency, according to data provided by City Hall.

More than 1,000 FDNY members have applied for religious exemptions and will be able to continue on the job with weekly COVID testing in place as their respective Equal Employment Opportunity offices review the claims, a spokesperson told News 4 Friday.

The "excessive sick leave" hasn't had an impact on the department's response time, the FDNY said over the weekend.

Firefighters responded to a 911 call for a fire in Washington Heights around 3 a.m. Saturday in just over four minutes, quicker than the FDNY's average for structure fires.

Friday was the deadline for city workers to show proof they’ve gotten at least one dose of the COVID-19 vaccine.

Nigro told News 4 that Friday’s wave of firefighter absences was “unacceptable, contrary to their oaths to serve, and may endanger the lives of New Yorkers.”