In a handwritten letter to the judge, Silver apologized profusely, blaming his political demise on a sense of entitlement that developed as he rose in the state’s political circles, and said "I do not want to die in prison"

Former New York Assembly Speaker Sheldon Silver says he doesn’t want to die in prison while his lawyers urge a judge to spare the obese 76-year-old man from contracting COVID-19 behind bars.

The statements by Silver and his lawyers were made in submissions late Wednesday in Manhattan federal court, where a judge is scheduled to sentence the Democrat on July 20.

Prosecutors on Wednesday urged the judge to sentence him to seven years in prison for a bribery and extortion conviction, calling it “a classic example of bribery.”

In a handwritten letter to the judge, Silver apologized profusely, blaming his political demise on a sense of entitlement that developed as he rose in the state’s political circles.

And he pleaded for mercy.

“Your Honor, I do not want to die in prison. This case has been going on for more than five years, but I feel like I have aged 15 or 20 years. My fate is in your hands,” Silver wrote.

Silver said he would warn those in the Assembly today to “beware of any sense of entitlement,” which he said developed for himself as he gained seniority and power and felt he was helping people. 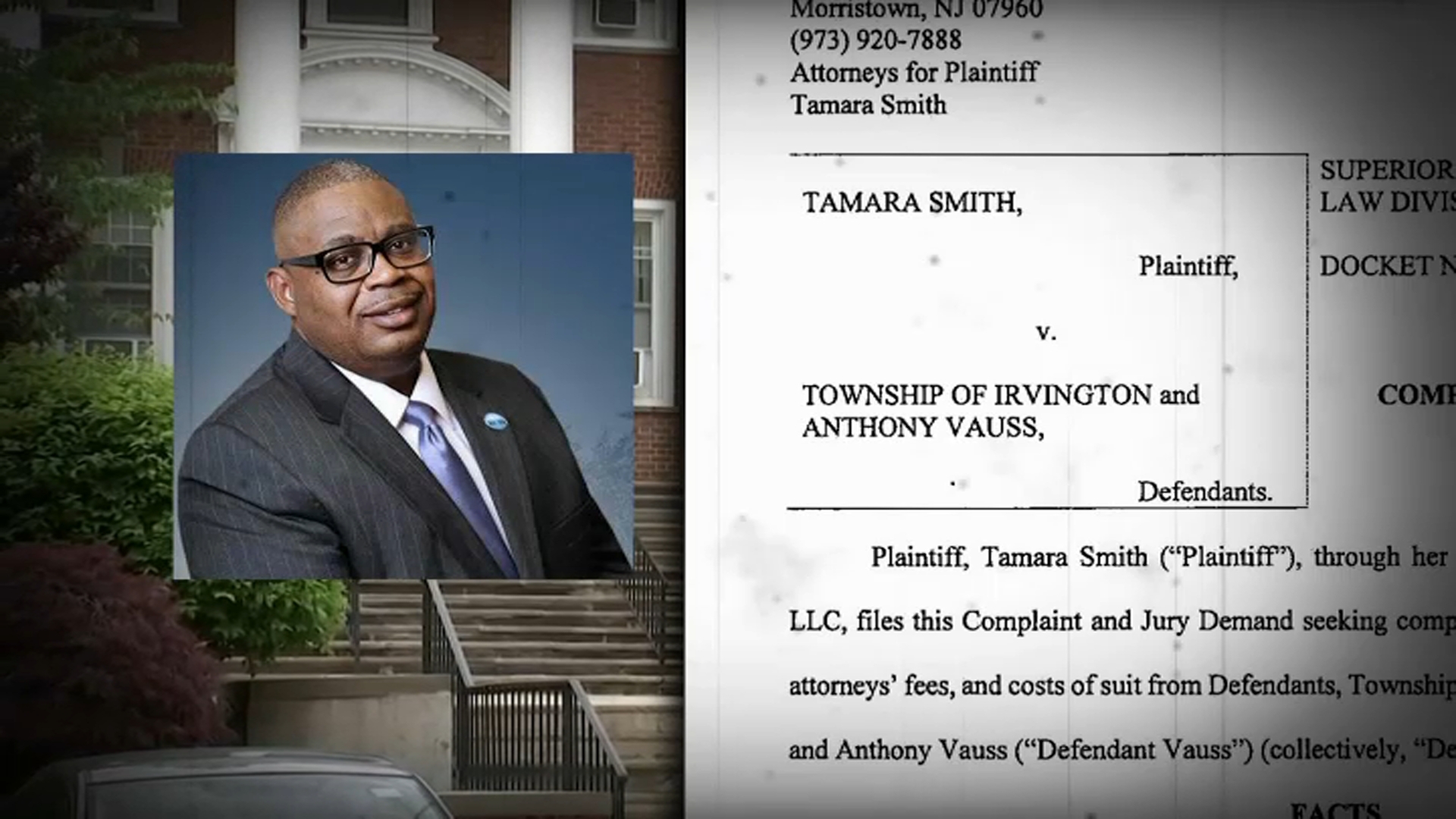 “If I was doing good for New York, after all of the years of work and sacrifice, I felt entitled to the financial windfalls that came my way while doing what I thought was good work. But I was dead wrong,” he said. “I was hurting the state I love by undermining public confidence in our public officials and institutions, which we need now more than ever.”

Silver said he ruined his legacy and was now angry, sad and ashamed and believes: “I am ruined.”

His lawyers, meanwhile, said Silver was an obese man in his 70s with a history of cancer, chronic kidney disease and other health problems that make him among those most at risk of dying from COVID-19.

They also noted the recent release from prison of 72-year-old former New York state Senate leader Dean Skelos, who served 15 months of a four-year and three-month prison term after he was convicted of extortion, wire fraud and bribery for pressuring wealthy businessmen to give his son roughly $300,000 for no-show jobs. Skelos, a Republican, contracted and recovered from the coronavirus while in prison.

Silver’s 2015 conviction was overturned on appeal after the U.S. Supreme Court redefined in another case what constitutes bribery for a public official but Silver was convicted again in 2018.

He was convicted a second time of trading favors to collect nearly $4 million in fees to help a cancer researcher and real estate developers. In a recent ruling, the 2nd U.S. Circuit Court of Appeals tossed out charges related to legal fees Silver collected to refer mesothelioma cases to a law firm. Mesothelioma is a rare form of cancer caused by exposure to asbestos.