Even After COVID-19 Recovery, Survivors Say Others Still Treat Them ‘Like a Leper’

Those who have recovered from COVID-19 are discovering a nasty, lingering social side effect that sticks with them well after the virus has moved on: becoming an outcast

It's bad enough that those diagnosed with COVID-19 are forced to battle the virus essentially on their own, leaving them without the support of family or friends.

But now even those who have recovered are discovering a nasty, lingering social side effect that sticks with them well after the virus has moved on: becoming an outcast.

Flora Thoupoulous was hospitalized and battled a severe coronavirus infection for more than a month. The Lindenhurst, Long Island, woman knew it would be a tough fight to get over the virus, but never thought being a survivor would make per persona non grata in her own community.

"You tend to feel like a leper. You almost feel ashamed. It just hurts," Thoupoulous said.

Despite two tests showing she no longer has an active infection, Thoupoulous said that friends and neighbors who she thought would welcome her back with open arms, are instead still keeping her at arm's length.

"I had neighbors while I was sick send over chicken soup that was delicious. We sterilized them, we bagged them," Thoupoulous said. "I texted her asking, 'Do you want your containers back?' She said 'no thank you, throw them out."' 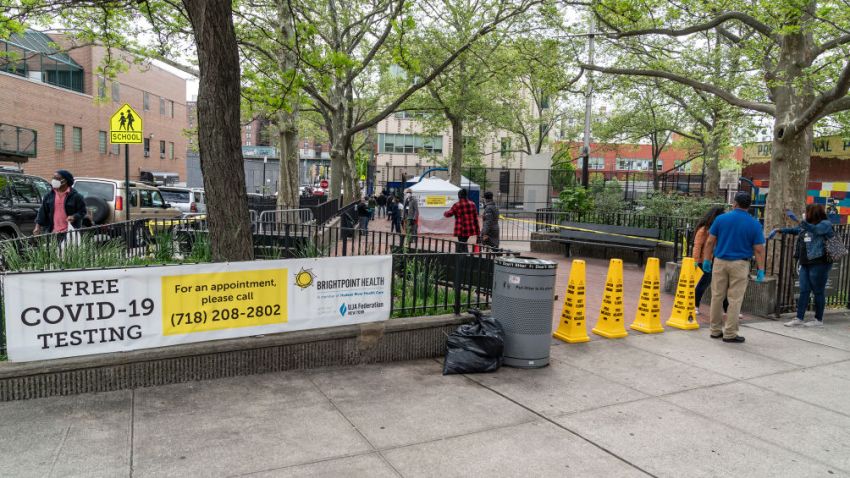 Meg Chamberlain said she was similarly shunned during her illness.

"Easily the most difficult aspect of my entire corona experience was struggling with this sort of, a bit of persecution among my neighbors," Chamberlain said.

The Manhattan mother notified her building in hopes of protecting her elderly neighbors, but says she was made to feel like a villain. She was even told at one point she couldn't return from isolation until the board gave her approval.

"It just lacked the level of compassion I would have hoped for," Chamberlain said.

Perhaps somewhat ironically given the way she said she was treated, Chamberlain flew to Atlanta on her own dime to donate plasma, in the hopes of helping others.

New York City Councilman Mark Levine said he too was ostracized after recovering from a highly publicized case of COVID-19.

"In at least one case, someone in the local laundromat reacted with fear and wanted to keep away from me," Levine said.

He said he worries the stigmatization of survivors may only get worse the longer the virus continues to impact society and lives.

"The more that people have this and recover in the city, this is going to be a more common problem," Levine said.

There is growing research that shows recovering from COVID-19 may lead to immunity, but nothing has been proven for certain regarding how long antibodies can keep someone immune.