Facing full-court pressure from critics, Adams on Friday emphasized that he was simply closing a loophole from the last administration

New York City Mayor Eric Adams doubled down on his controversial decision to lift the city's vaccine mandate for professional athletes and performers, but not city workers, insisting that it doesn't set up a dangerous double standard as critics have said.

He called it a matter of leveling the playing field, even if some weren't buying it. Many have said Adams' order does the exact opposite, favoring millionaires over the general public that elected him. 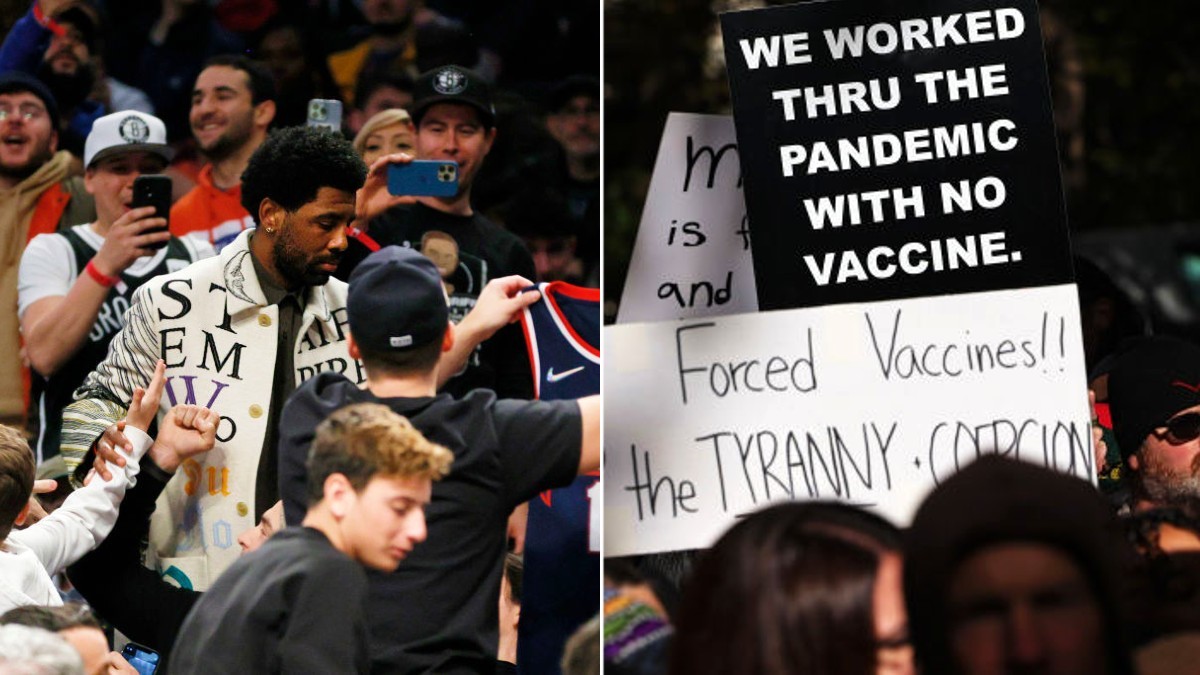 The executive order that exempts New York City-based professional athletes and performers from the private sector COVID vaccine mandate means that Brooklyn Nets star Kyrie Irving, who has been outspoken about his decision to not get vaccinated, will be able to take the floor in at the Barclays Center on Sunday.

Across the street from the arena, a manager at SNIPES Shoes — where Irving's sneaker is a hot seller — was not happy with the new arrangement.

"I don't like it. It's a double standard and poor people get the end of it," the manager said.

"This is a step away from following sensible public health-driven policies that prioritize equity,” said City Council Speaker Adrienne Adams, who is not related to the mayor.

In response to her comments, the mayor said that "there are things the City Council speaker will do that I will disagree with, but she has a role in city council, I have a role as mayor."

Adams declared his a "tough" decision done as one of economic necessity and in the best interest of New York's recovery from the pandemic. Adams has seemed prepared for the controversy that began to brew Wednesday.

Adding NYC-based performers, including outspoken unvaccinated ones like Irving, who has had to remain on the sidelines at home while playing away, to the exempt list is an equalizer, the mayor insisted, and economic booster.

"By putting our home teams on an equal playing field we increase their chances of winning and that has a real impact on this city. It's not just fans in the stands, it's fans in the stores," Adams said Thursday, arguing each home playoff game is worth millions in impact. "These are real dollars and they play a major role."

The amended exemption to the private sector vaccine mandate is effective immediately. In addition to Irving being allowed to play this weekend, the change allows any unvaccinated Met to take the home field on Opening Day next week. The Yankees will be able to do the same after their away series to open the season.

Adams said the change only applies to a "small number" of people, since most have complied with the vaccine mandate. He didn't say how many -- and he sought to make it clear he believes vaccination is the right course for everyone, including Irving.

Adams has reiterated his "peel-back-the-layers" approach to COVID restrictions, citing this latest announcement as another layer in the process. Many are outraged.

Asked just days ago, Adams said he had no plans to reevaluate the private-sector mandate just yet, calling the workplace an "important environment." He said he was following the science and that baseball and basketball "would have to wait." 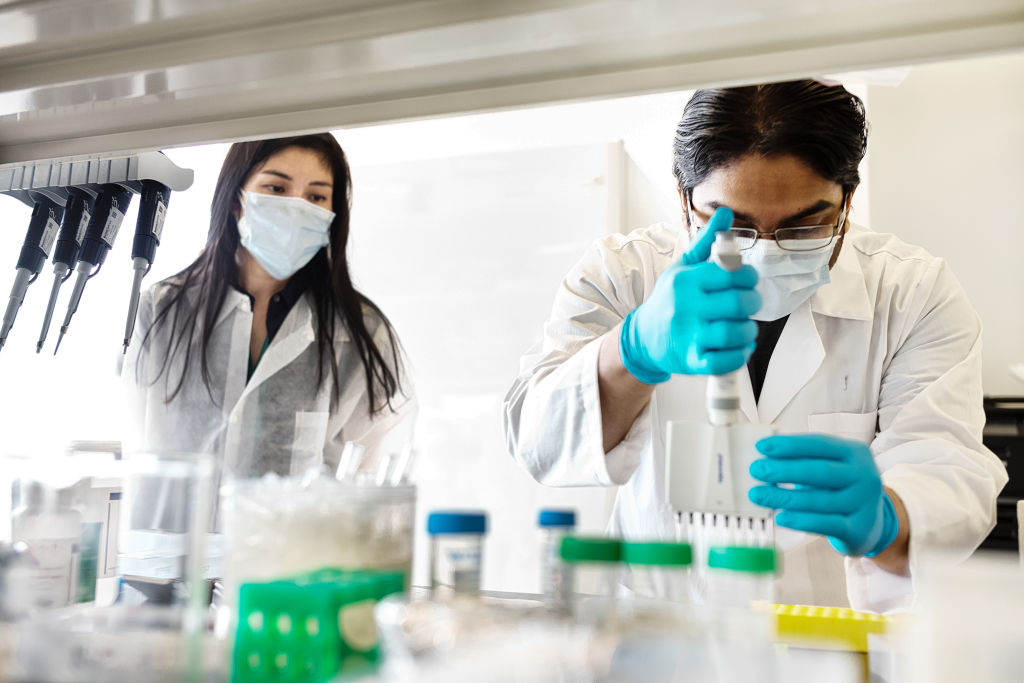 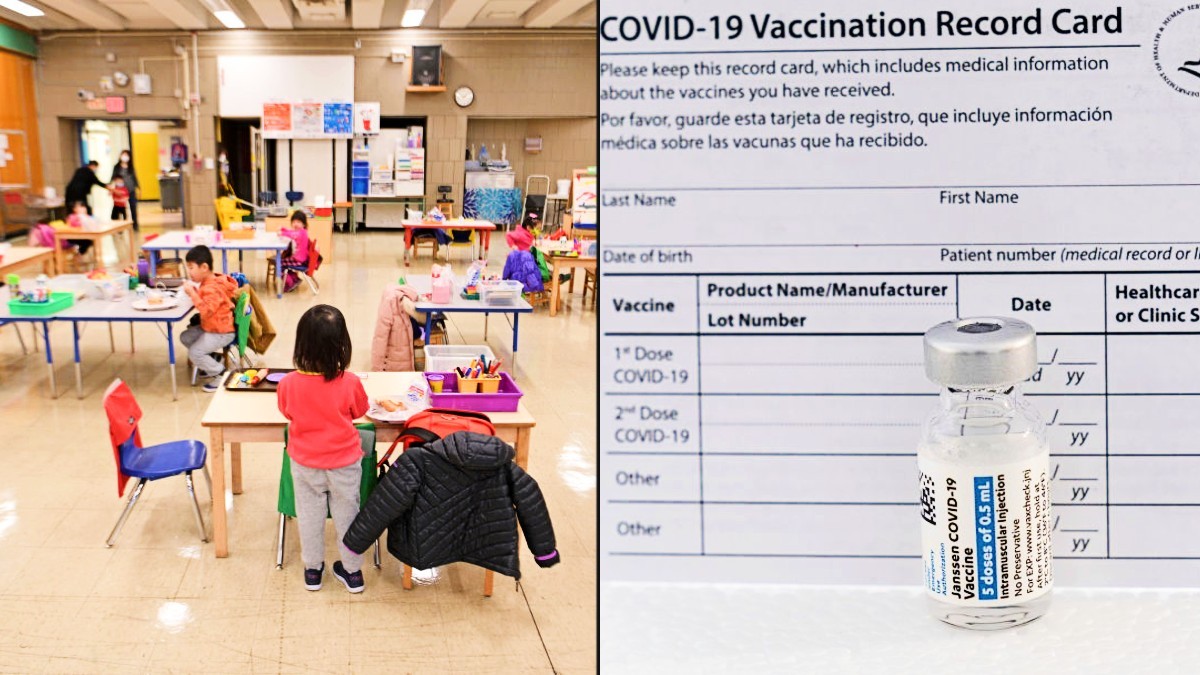 And given the widespread protests and sick calls over former Mayor Bill de Blasio's introduction of the vaccine mandate in late December, Adams' anticipated move brings up the question of whether such disruptions could happen again.