In the weeks after the study had started, half as many patients who received the plasma had died as compared to those who received no transfusions

There may be new hope for patients hospitalized with severe cases of COVID-19, as early data shows that transfusions of convalescent plasma can aid in recovery.

According to a new study published Friday from the Ichahn School of Medicine at Mount Sinai in Manhattan, the percentage of positive outcomes for those who received the plasma was noticeably higher than those who did not.

For the study, 39 patients hospitalized at Mount Sinai — who were among the very first in the country to undergo the plasma transfusions — were compared to a retrospectively matched group who did not get the transfusion, but had required the same amount of oxygen through high-flow oxygen or intubation. 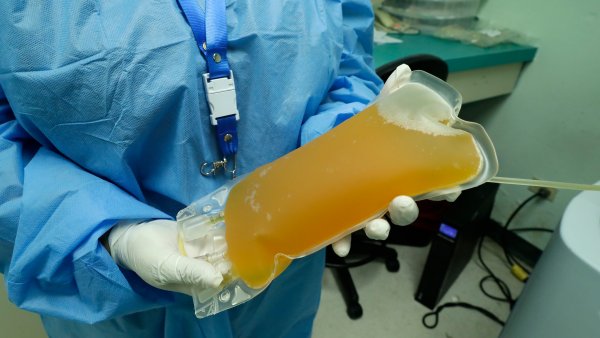 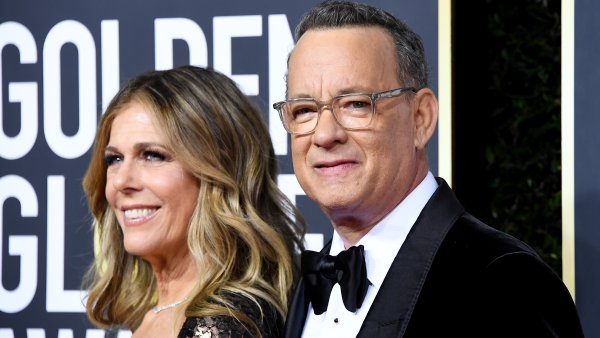 Two weeks after receiving the plasma donation from someone who recovered from COVID-19 and had the antibodies, the conditions of nearly a quarter (24.3 percent) of those who didn't receive plasma had worsened, compared to just 18 percent of those who did.

Scott Cohen was released from Northwell Health hospital after being sick with COVID-19 for a month. NBC New York's Ray Villeda reports.

The groups were matched up using a series of baseline demographics and comorbidities like age, gender, smoking status, and presence of illnesses such as obesity, diabetes, COPD or sleep apnea. Also compared were lengths of stay and health conditions (heard and respiratory rates, blood pressure, etc.).

Mount Sinai acknowledged that while the study was not as large as other prospective, randomized, placebo-controlled studies, it does offer some information regarding how effective the plasma may truly be — which also depends on the quality of the plasma itself.

“The efficacy of passive antibody transfer relies heavily on the quality of the donor convalescent plasma,” said Dr. Judith Aberg, Professor of Medicine at the Icahn School of Medicine at Mount Sinai and an author of the study. Aberg said the school created and used a test that takes plasma and can identify "only those convalescent donors with the highest plasma antibody levels. We are profoundly grateful for the generosity of thousands of anonymous residents of the tri-state area who recovered from COVID-19 and then volunteered to donate convalescent plasma for the benefit of others.”

A doctor fighting COVID-19 turned into a patient. Now, as Lynda Baquero reports, he's hoping to be the cure.

Dr. Sean Liu, another author on the study, said that despite the difficulties face by everyone amid the coronavirus pandemic, the study presents "a step forward."

More studies will have to be done to more precisely determine how effective plasma donations transfusions can be, but the study offers some good news regarding an illness of which there is still not vaccine or cure.

"We are encouraged that our initial assessment offers evidence in support of convalescent plasma as an effective intervention, while remaining mindful that additional studies are needed to confirm these findings and draw more definitive conclusions in different populations," said Dr. Nicole Bouvier.