Dr. Anthony Fauci Says Coronavirus Turned ‘Out to Be My Worst Nightmare' and It ‘Isn't Over'

"In a period, if you just think about it, in a period of four months, it has devastated the world,” Fauci said

White House health advisor Dr. Anthony Fauci said Covid-19 turned out to be his “worst nightmare” come to life as the coronavirus continues to rapidly spread across the globe.

The virus is “something that’s highly transmissible. ... In a period, if you just think about it, in a period of four months, it has devastated the world,” Fauci, director of the National Institute of Allergy and Infectious Diseases, said in an interview with the BIO Digital virtual health-care conference that aired Tuesday.

“That’s millions and millions of infections worldwide. And it isn’t over yet. And it’s condensed in a very, very small timeframe,” he said. “You know, first notice at that the end of December, hit China in January, hit the rest of the world and February, March, April, May, early June.” 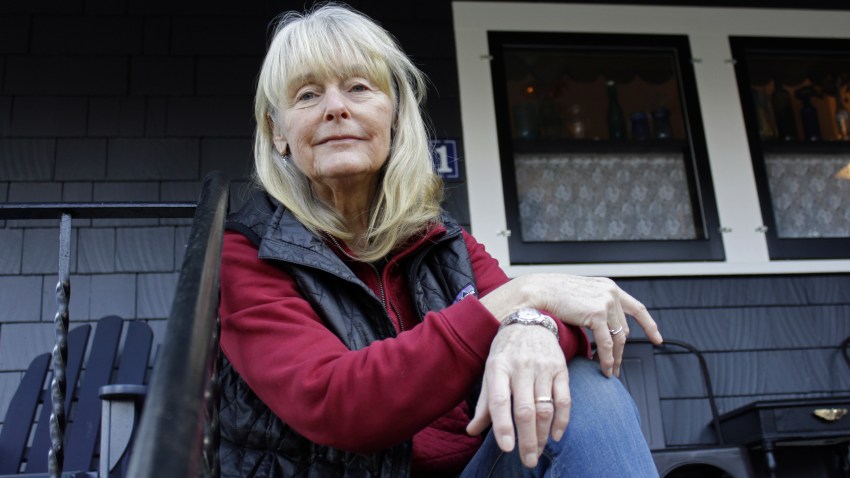 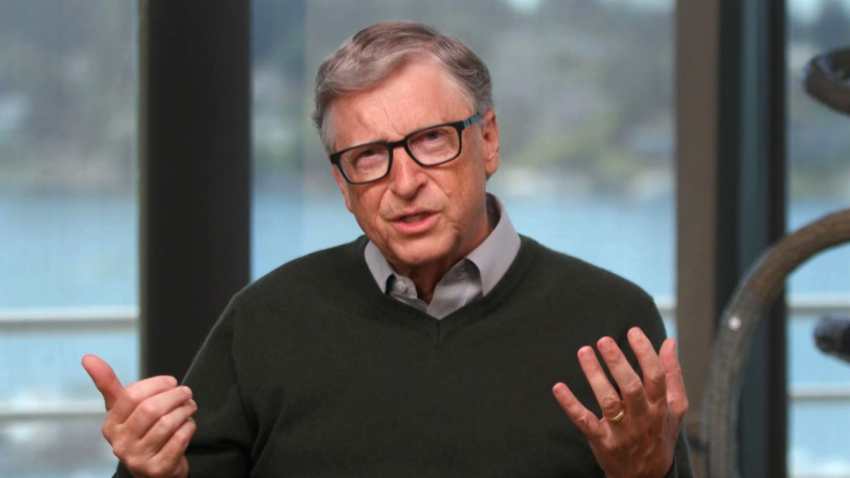 The coronavirus, which emerged in Wuhan, China in late December, has infected more than 7 million people worldwide and killed at least 408,244, according to data compiled by Johns Hopkins University.

Fauci said the virus is “very different” from other outbreaks such as Ebola and HIV. The virus jumped from an animal host and has a high degree of transmissibility and mortality, he said. It is historically one the worst pandemics the world has ever experienced, he said, adding people have compared it to the 1918 flu.

“I mean, Ebola was scary. But Ebola would never be easily transmitted in a global way,” he said. “HIV, as important as it is, was drawn out over an extended period of time. I mean, I think the ultimate impact of AIDS almost certainly will be greater than anything we’re talking about now.”

The coronavirus just “took over the planet” he said.

Fauci said he is “very heartened” by the pharmaceutical industry, which he said, “stepped up to the plate” more than what the public saw with SARS, another disease caused by a coronavirus that emerged in the early 2000s.

There are more than 124 Covid-19 vaccines under development as of June 2, according to the World Health Organization. The National Institutes of Health has been fast-tracking work with biotech firm Moderna on a potential vaccine to prevent Covid-19. The biotech company expects to enroll about 30,000 individuals when it begins a phase 3 trial in July.

“The industry is not stupid. They figured it out,” Fauci said. “There’s going to be more than one winner in the vaccine field because we’re going to need vaccines for the entire world. Billions and billions of doses. So I’m almost certain that we’re going to have multiple candidates that make it to the goal line get approved and get widely used.”

He expressed optimism for therapeutics as well, saying he thinks there will be “multiple.”

The industry “has been stellar in this and that they’ve done it so rapidly, in fact, even outpaced the public health response, in some respect,” he said.