Despite Warnings, Nearly 1.3M People Traveled Through US Airports Sunday

Nearly 1.3 million people went through U.S. airports on Sunday, the highest level of air travel in more than nine months, despite fear that travel will lead to more cases of COVID-19.

The Transportation Security Administration said it screened 1,284,599 on Sunday, the highest total since March 15. More than 10 million people have traveled by air since Dec. 18, including six days with at least 1 million people getting screened.

Figures on road trips aren’t available, but AAA predicted that about 85 million Americans would travel during the Christmas holiday season, most of them by car. 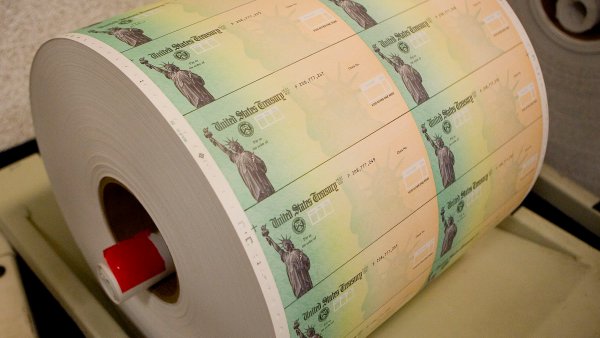 The Next Round of Stimulus Checks Is on the Way. What You Need to Know 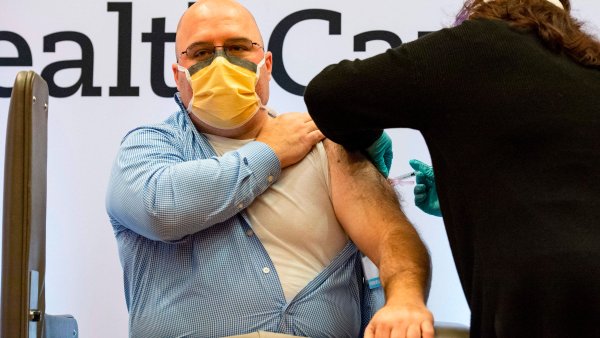 The U.S. Has Vaccinated Just 1 Million People Out of a Goal of 20 Million for December

“As much as we advise against it, nonetheless, it happens,” he said on CNN. “And that’s one of the reasons why we’re concerned about that being a real risk situation for the spread of infection.”

New cases of COVID-19 have been surging for about two months. There have been more than 330,000 reported deaths from the virus, according to NBC News.