The mutation has already been found in a dozen people in the country; the cull could cost hundreds of millions of dollars

Denmark's prime minister said Wednesday that the government wants to cull all minks in Danish farms, to minimize the risk of them re-transmitting the new coronavirus to humans.

Mette Frederiksen said a report from a government agency that maps the coronavirus in Denmark has shown a mutation in the virus found in 12 people in the northern part of the country who got infected by minks. Health Minister Magnus Heunicke said half the 783 human COVID-19 cases in northern Denmark ”are related” to mink.

“It is very, very serious,” Frederiksen said. “Thus, the mutated virus in minks can have devastating consequences worldwide.”

Denmark is one of the world's main mink fur exporters, producing an estimated 17 million furs per year. Kopenhagen Fur, a cooperative of 1,500 Danish breeders, accounts for 40% of the global mink production. Most of its exports go to China and Hong Kong.

According to government estimates, culling the country's 15 million minks could cost up to 5 billion kroner ($785 million). National police head Thorkild Fogde said “it should happen as soon as possible.”

Denmark’s minister for food, Mogens Jensen, said 207 farms were now infected, up from 41 last month, and the disease has spread to all of the western peninsula of Jutland.

Last month, Denmark started culling millions of minks in the north of the country. The government has promised to compensate farmers.

The country has registered 50,530 confirmed COVID-19 infections and 729 deaths. 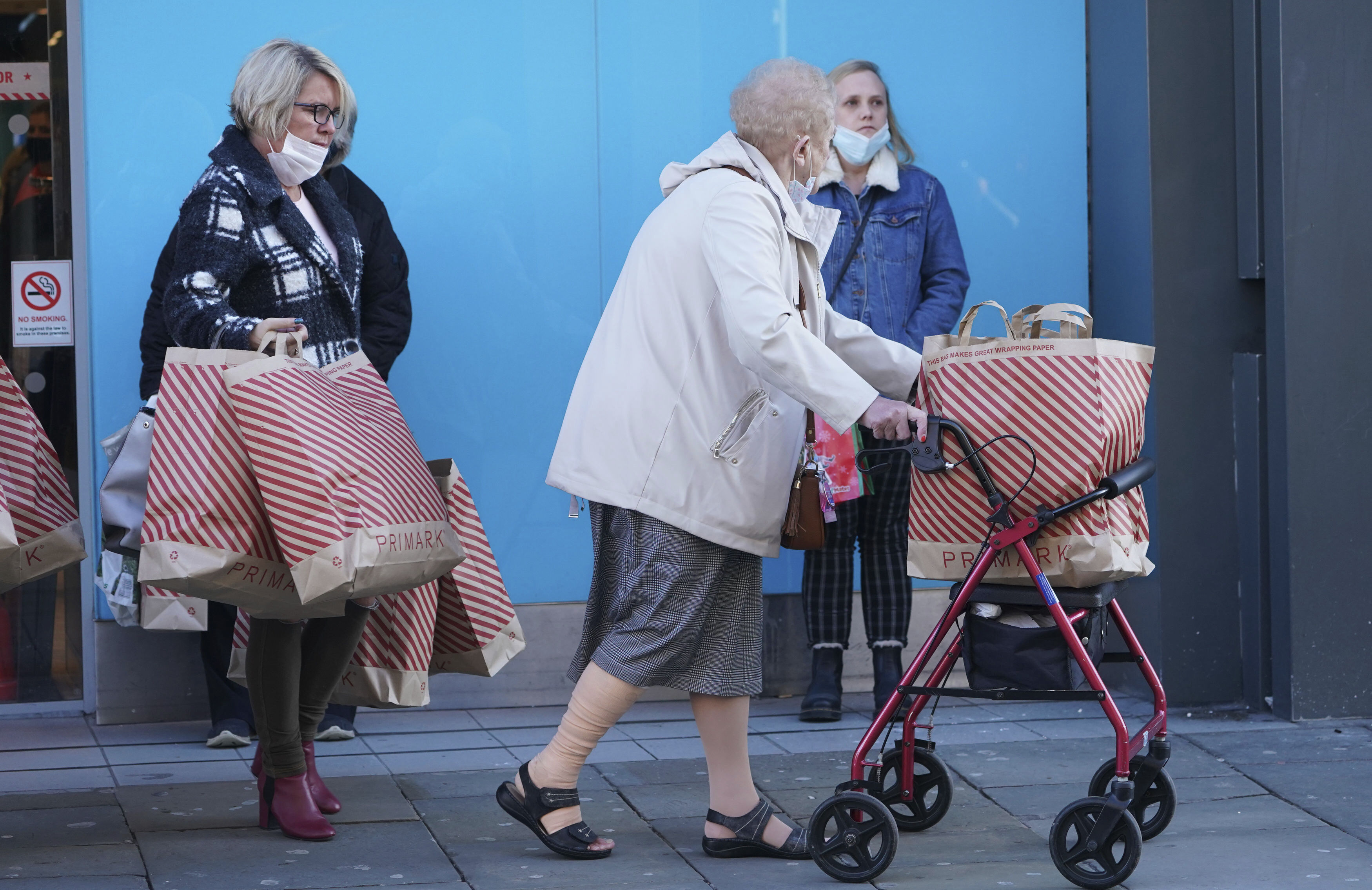 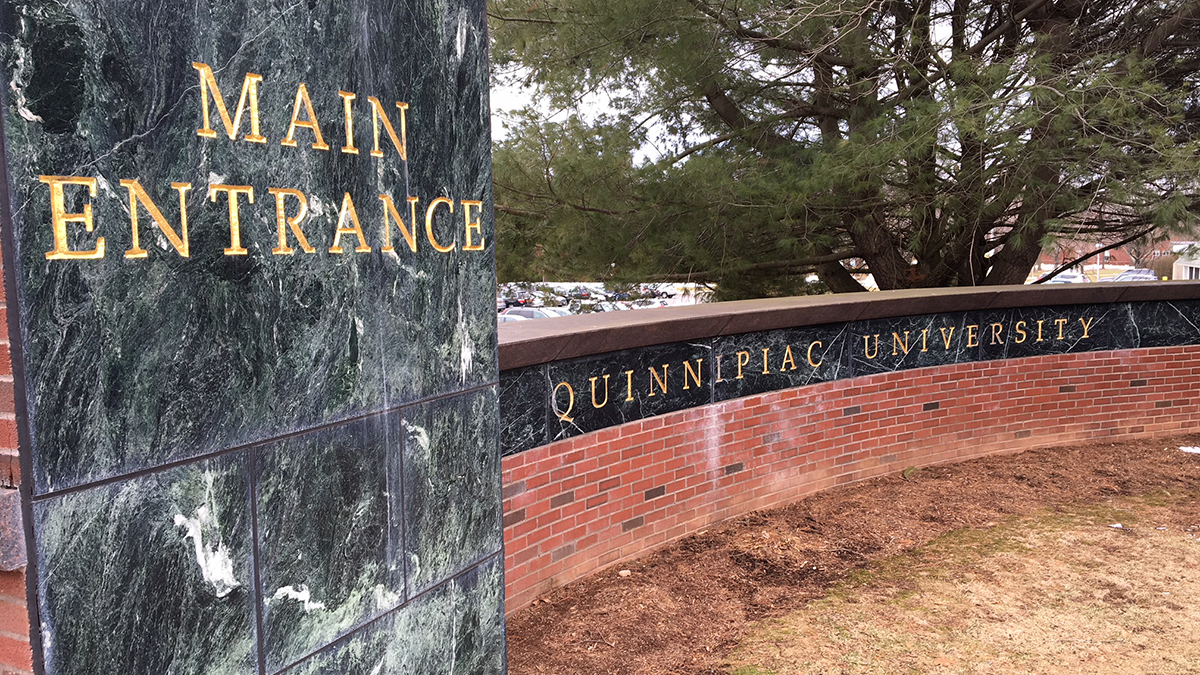