Cuomo's New Pilot Plan Is a Go, Could Be Gateway to Reopening Broadway, More

6,700 fans will be allowed into the stadium for the Buffalo Bills' home playoff game next month; all will be tested pre-game and contact tracing will be conducted afterward

A first-in-the-nation pilot plan with the NFL's Buffalo Bills is on -- and may serve as a blueprint for potentially reopening Broadway and other large venues before wide-scale vaccination, Gov. Andrew Cuomo announced Wednesday.

He said the state was searching for potential ways to mitigate ongoing economic impacts until "herd immunity" is accomplished. That may be half a year out -- at least.

"It can't be that we start 2021 with the expectation that the economy will open when the vaccine hits critical mass. We can't take six months, nine months, 12 months of a closed-down economy," Cuomo said Wednesday.

So how do we use science and technology to reopen quicker, but smartly and safely, he asked rhetorically. That's the precise question he says the state Department of Health hopes to answer with a "demonstration project" with the Bills, which will host an NFL playoff game next month. The date has yet to be set.

Cuomo's objective is to find out what happens in terms of viral spread if a set number of fans (the Bills agreed to 6,700) provide a negative COVID test pre-game, go into the stadium and the state conducts contact tracing afterward.

Coronavirus precautions do apply. Fans will be ejected from the stadium if they refuse to wear masks, the Bills have agreed. The team has also agreed to close off sections of the stadium to ensure social distancing. Fans will be seated in pods to keep them with members of their own groups. Tailgating is still banned.

Testing will be conducted in partnership with the BioReference Lab.

If the approach works, and viral spread related to the game is statistically insignificant, the plan could theoretically be applied to Broadway theaters, NBA games at Barclays Center or concerts at Madison Square Garden, in theory.

Department of Health representatives traveled to other NFL stadiums where fans are permitted and believe the program to be a viable one in New York.

That said, the model has been tested before -- and were a number of concerns last week as Cuomo first outlined the prospect.

Department of Health Commissioner Dr. Howard Zucker said his prime concern was that even if the state can control the testing and tracing element, the "ancillary events, the parties are where this virus can spread, the events at the airport, that's how disease spreads. How do we control that?"

Zucker said fans will be reminded to avoid large parties before and after the game to limit that kind of spread. 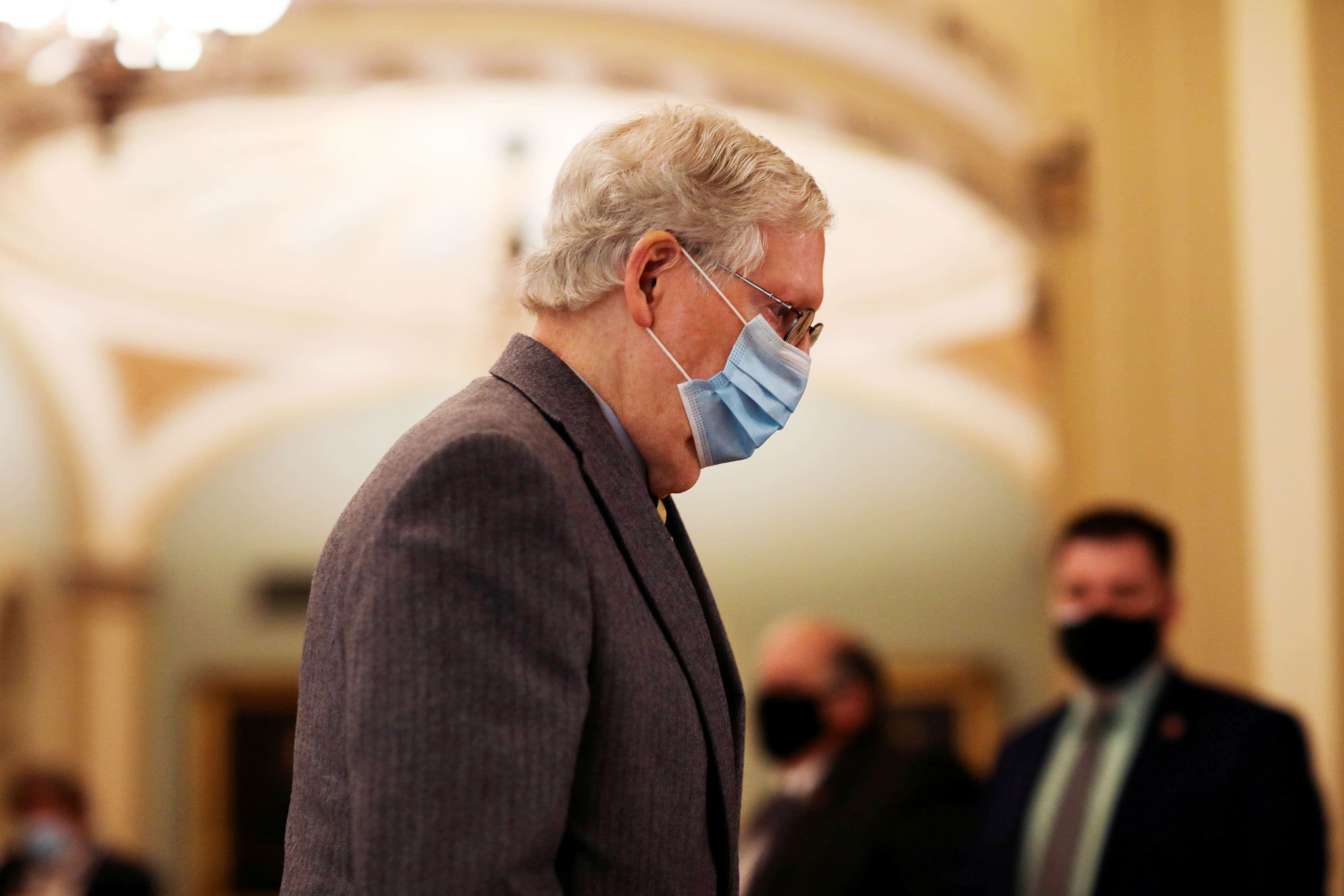 "We've missed our fans," Terry Pegula said. "Any issues that arise as a result of what we're trying to do here we will passionately try to resolve to pull this off."

"We are so hopeful there will be many more games that all fans can attend, and for us to do that, we all need to be safe starting today, even beyond the game," Kim Pegula added. She issued an early reminder to fans to stick to the protocol.

If this test with the Bills shows those elements can be controlled, the program could be the beginning of reviving the economy earlier in 2021 amid the ongoing threat of the pandemic, officials have said. That's what Cuomo wants to do.

"Rather than wait six, nine, 12 months to start the economy, can you start to reopen the economy safely, smartly by using rapid testing?" he said. "We can't wait. We can't stay closed down. But we have to be smart and we have to be safe."

The push to allow the crowd comes as COVID rates are rising across the state, but the governor said the economy depends on a strategy of reopening and not waiting on an acceleration of the vaccine rollout.

While this is good news for some, others who are hoping for similar approaches to be used in the near future at venues such as Broadway may be disappointed. There are several large differences between an open-air stadium and places like Madison Square Garden or Broadway theaters, which are indoors and more cramped. Cuomo said it is more difficult to size those up, and it boils down to the size of the venue, what percentage of the capacity would be allowed inside, and the quality of the air filtration systems.