The state’s health officials and attorney general are probing whether nursing homes operators are following federal and state directives, including alerting families of COVID-19 cases and deaths

Members of the Democratic-led Legislature are holding hearings geared at understanding why and how the pandemic took root in New York nursing homes that house among the most residents nationwide: 101,000 residents as of March. Lawmakers, who plan to hold another hearing next Monday, said they’re considering better policies to protect residents and staffers if infections surge again.

The state’s health officials and attorney general are probing whether nursing homes operators are following federal and state directives, including alerting families of COVID-19 cases and deaths.

But numerous New Yorkers whose loved ones have died at nursing homes amid the pandemic called Monday for an independent investigation into whether homes kept COVID-19 patients separated, had enough staffers, tracked workers who worked at multiple healthcare facilities and provided employees with enough and adequate protective gear. Several individuals demanded New York allow restricted visits at more nursing homes, and provide rapid testing and protective gear for visitors who’ve been largely banned since mid-March. 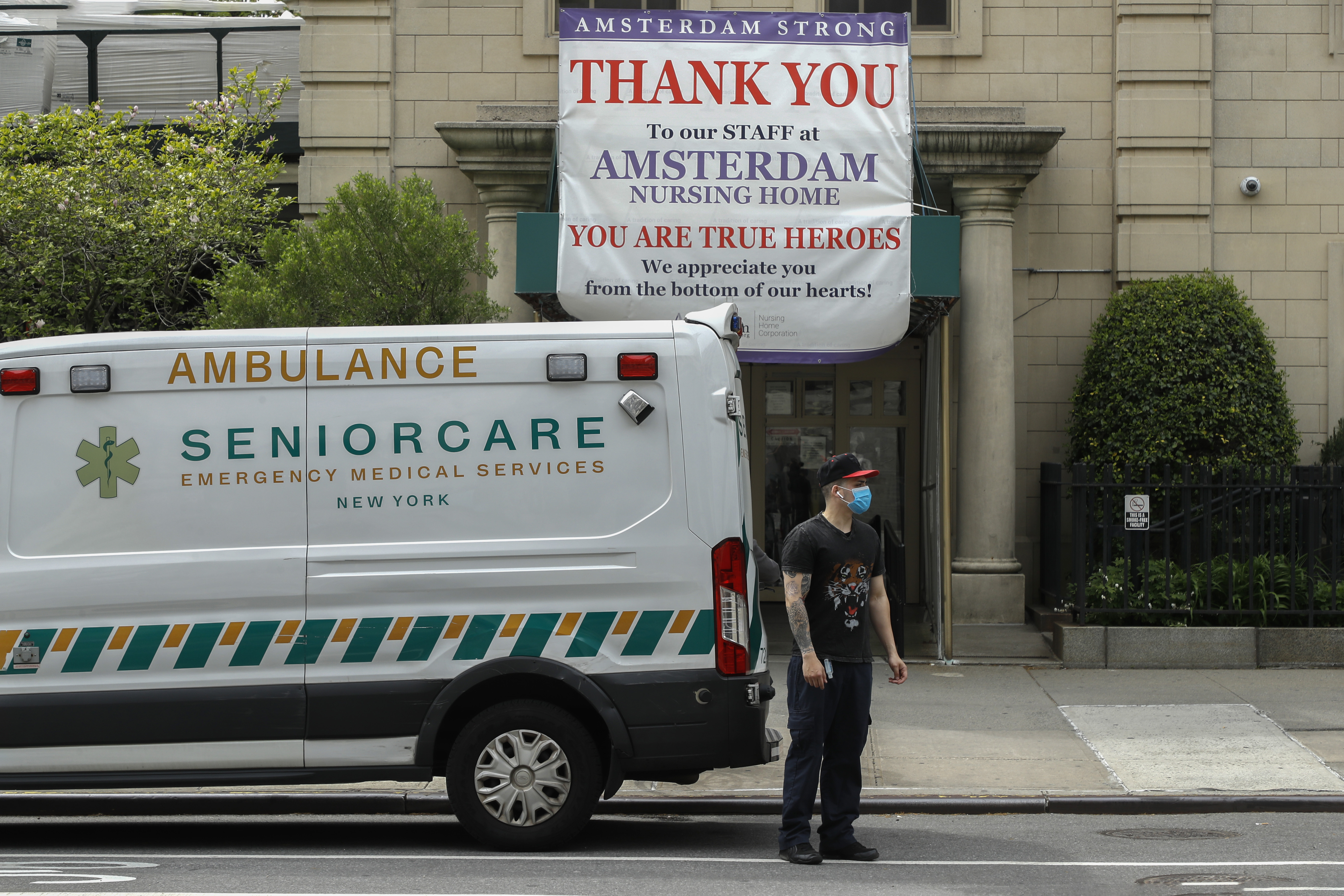 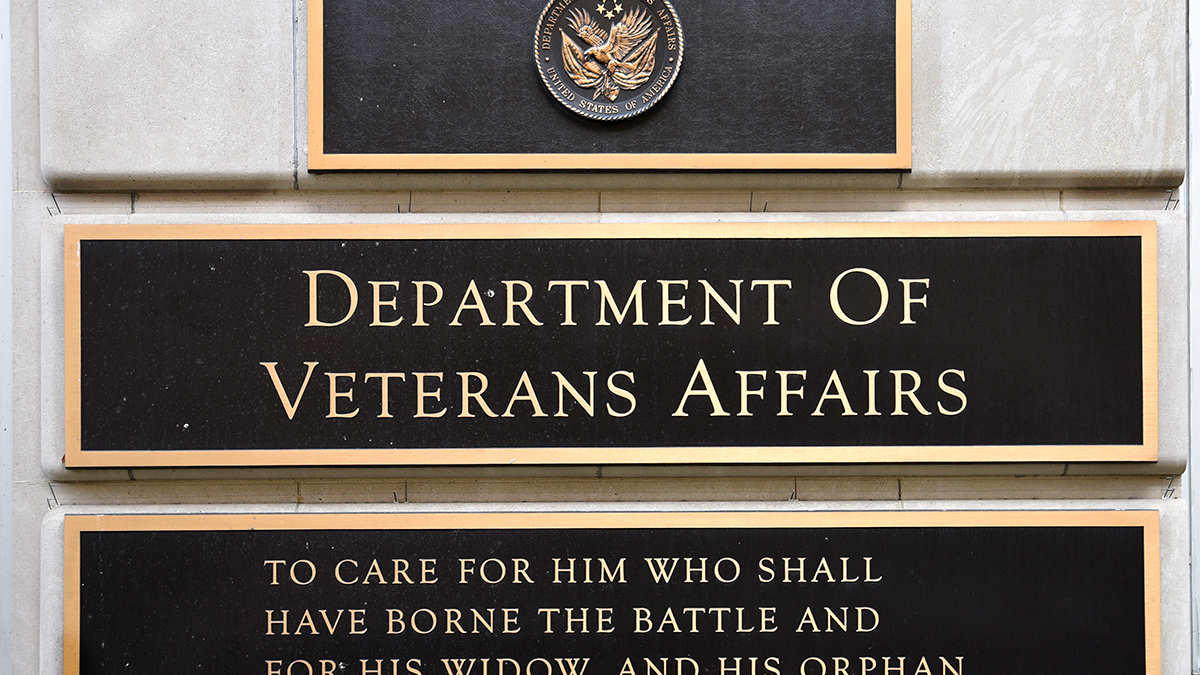 “Who will be held accountable?” demanded Lenore Solowitz, of Garnerville, who questioned how her late mother caught COVID-19 at a nursing home.

A June report found at least a quarter of the COVID-19 deaths in the nation were among nursing home residents.

Gov. Andrew Cuomo promised March 2 his administration would take a “special effort” to protect nursing homes, and later described the spread of COVID-19 through nursing homes as “fire through dry grass.”

“It’s now up to the Legislature to determine who lit the match and figure out why and how the fire fanned out,” said State Sen. James Skoufis, a Democrat and chairman of the Committee on Investigations and Government Operations.

State Health Commissioner Howard Zucker defended the administration’s response Monday and said officials were worried about projections from global and federal public health experts of a surge of over 100,000 COVID-19 patients in New York at once. He said state regulations have long prevented nursing homes from admitting patients they couldn’t protect.

But as New York’s number of infections have plunged and plateaued in recent weeks, lawmakers grew frustrated Monday as Zucker declined to provide key data points sought by Democrats and Republicans, including a rough estimate of how many nursing home residents have died in hospitals of COVID-19. Zucker cited worry that those numbers could include double-counts of deaths.

Mark Parkinson, president and CEO of AHCA/NCAL speaks to the devastating impact Covid-19 continues to have at long-term care nursing facilities across the country as they run low on staff and PPE.

“I will not provide information that I have not ensured is absolutely accurate,” Zucker said. “This is too big an issue and it’s too serious an issue.”

Since March, Cuomo and his administration have been tight-lipped about the extent of deaths and infections at the state’s 613 nursing homes, and the governor’s declined to admit any missteps. The state stopped releasing the total number of confirmed cases at nursing homes in mid-April, and didn’t release the number of deaths at individual nursing homes until early May.

Cuomo has used recent press conferences and national media appearances to dismiss questions about the state’s virus response at nursing homes as Republican-driven “politics” and lament the lack of a European travel ban until March 13.

Zucker defended Monday his agency’s recent report, which has been criticized by academics, claiming the original March 25 directive wasn’t a “significant factor” in virus outbreaks.

“Did the policy increase fatalities in the state?” Grabowski said in an interview, referring to the March 25 directive. “It probably did. I just don’t think it was the primary driver.”

Leaders of nursing homes Monday said they struggled to find enough workers early on, worried about refusing to admit patients and were left competing in March against Cuomo’s administration and other hospitals for personal protective gear. Cuomo’s health agency has failed for weeks to tell The Associated Press how much gear, including masks, the state provided to nursing homes in March.

Nursing home “facilities have been kind of an afterthought and it’s time for them to be a priority,” said Republican Sen. Sue Serino.

Zucker and Cuomo aide Gareth Rhodes claimed New York provides more COVID-19 data than other states. “Once there is a a full picture on the table, hopefully once this crisis is over, there will be many lessons learned,” Rhodes said.

But lawmakers said the lack of transparency makes it hard to protect nursing homes during the crisis. They questioned why states like California are providing the kind of data sought by lawmakers and the public.

“It seems that what y’all are doing is just trying to minimize,” said Sen. Gustavo Rivera, Democrat and chair of the Committee on Health.