The BA.5 subvariant appears to escape immunity and transmit more easily, leading some to call it the "worst version" of omicron yet -- and a recent study on severe outcome risk from reinfection raises fresh alarm bells

The risk of COVID reinfection in New York has increased each of the last four weeks as a highly contagious subvariant dubbed by some the "worst version" of omicron yet tightens its grip on the Empire State and America, fueling a sixth wave of the pandemic.

Subvariant BA.5, which accounted for more than 40% of all New York state positive COVID samples sequenced for variants in the latest two-week data set and is the dominant strain in the United States, is "substantially" more vaccine-resistant than its previously more vaccine-evasive predecessor, a new Columbia University study finds.

The study, published in the "Nature" journal on Tuesday, says BA.5 and BA.4 (15.2% of NYS cases on top of the estimated 40% associated with BA.5), are 4.2 times more vaccine-resistant than BA.2. Researchers said subvariant BA.2.12.1, which fueled the May case and hospitalization surge that sent 87% of all New York state counties into COVID high risk, according to the CDC, was found to be only 1.8 times more resistant.

According to the study, mutation at a key protein spike residue found in BA.5, BA.4 and BA.2.12.1 facilitates escape from some antibodies. The first two subvariants do have a mutation that compromises that ability to escape, but a reversion mutation "restores receptor affinity and consequently the fitness of BA.4/5," it says. Just one therapeutic antibody authorized for clinical use retains full potency against them, it adds.

An update to the COVID vaccines is needed to fight Omicron BA.4 and BA.5 subvariants that are increasing case counts now, says Dr. Uché Blackstock, an MSNBC medical contributor and head of Advancing Health Equity.

"As the Omicron lineage has evolved over the past few months, each successive subvariant 203 has seemingly become better and better at human transmission as well as in antibody evasion," the researchers wrote. "It is only natural that scientific attention remains intently focused on each new subvariant of Omicron."

"However, we must be mindful that each of the globally dominant variants (Alpha, Delta, and Omicron) emerged stochastically and unexpectedly," they continued. "Vigilance in our collective surveillance effort must be sustained." Read the study.

COVID breakthrough infections and hospitalizations in New York state have risen as the Columbia University research would suggest, with the first up each of the last three weeks and the second up the last four. That timeframe reflects the rise of BA.4./BA.5.

Both rates, though, remain overwhelmingly below their January 2022 peaks.

Not surprisingly, overall reinfection risk is also up across the board in New York state, with Long Island reporting the highest reinfection rate (7.3 per 100K) over the last week, followed by New York City (6.9 per 100,000), according to state data.

The two regions represent the most virulent ones in the state right now, according to the latest COVID data, though New York City is now reporting a higher rolling new case rate than Long Island (37.0 per 100,000 vs. 34.9). Positivity is at a late-January level.

Even though new case rates and, more importantly, hospital admissions and deaths, are a fraction of what they were in January and at other points throughout the pandemic, experts and elected officials are renewing pleas for caution with urgency.

Just how often can you be reinfected with COVID? Much requires further study, but some evidence is emerging. A top public health doctor says Australia is routinely seeing people who were infected with BA.2 get reinfected with B.4 or B.5 a few weeks later.

That's problematic because COVID reinfection raises the risk of dying of any cause within six months of the last infection by at least 114%, a recent pre-print study found. That same research concluded people with two or more confirmed infections also had three times the hospitalization risk. They also had a higher risk of issues from diabetes, lung, heart and neurological problems to fatigue and kidney and digestive disorders.

In searching for a cure to the enduring enigma of the coronavirus pandemic, one small biotechnology company is on a mission to develop a new, possibly the world's first-ever, drug specifically geared to treat long COVID patients. NBC New York's Linda Gaudino reports.

The BA.5 subvariant of the omicron variant of COVID-19 accounts for about a third of New York City cases being tested for variants, according to the latest data, though experts agree the actual share is likely much higher than reported.

Earlier this week, city health officials said they were reevaluating their COVID alert system amid a pandemic wave that, unlike those that came before it, was not seeing soaring positivity rates coupled with similarly significant increases in hospitalizations.

It's still not clear how the new system will work or what it will look like. City officials have said to check back for updates "in the coming weeks." Mayor Eric Adams and his health team have said they are continuing to monitor the data and have no plans to implement additional COVID protocol at this time. The state's messaging is similar.

Expect more counties to join that least-desired designation in the federal health agency's update this week, which should hit within 24 hours.

As of the latest report, almost 20% of U.S. counties -- 627, total -- were considered high risk by the CDC, up from 12% (or 392, total), the previous week. The two Long Island counties, Suffolk and Nassau, were the only New York counties with that designation.

Four of New Jersey's 21 counties were at high risk, reflecting no change from the previous week. All but three of Connecticut's eight counties were low risk. 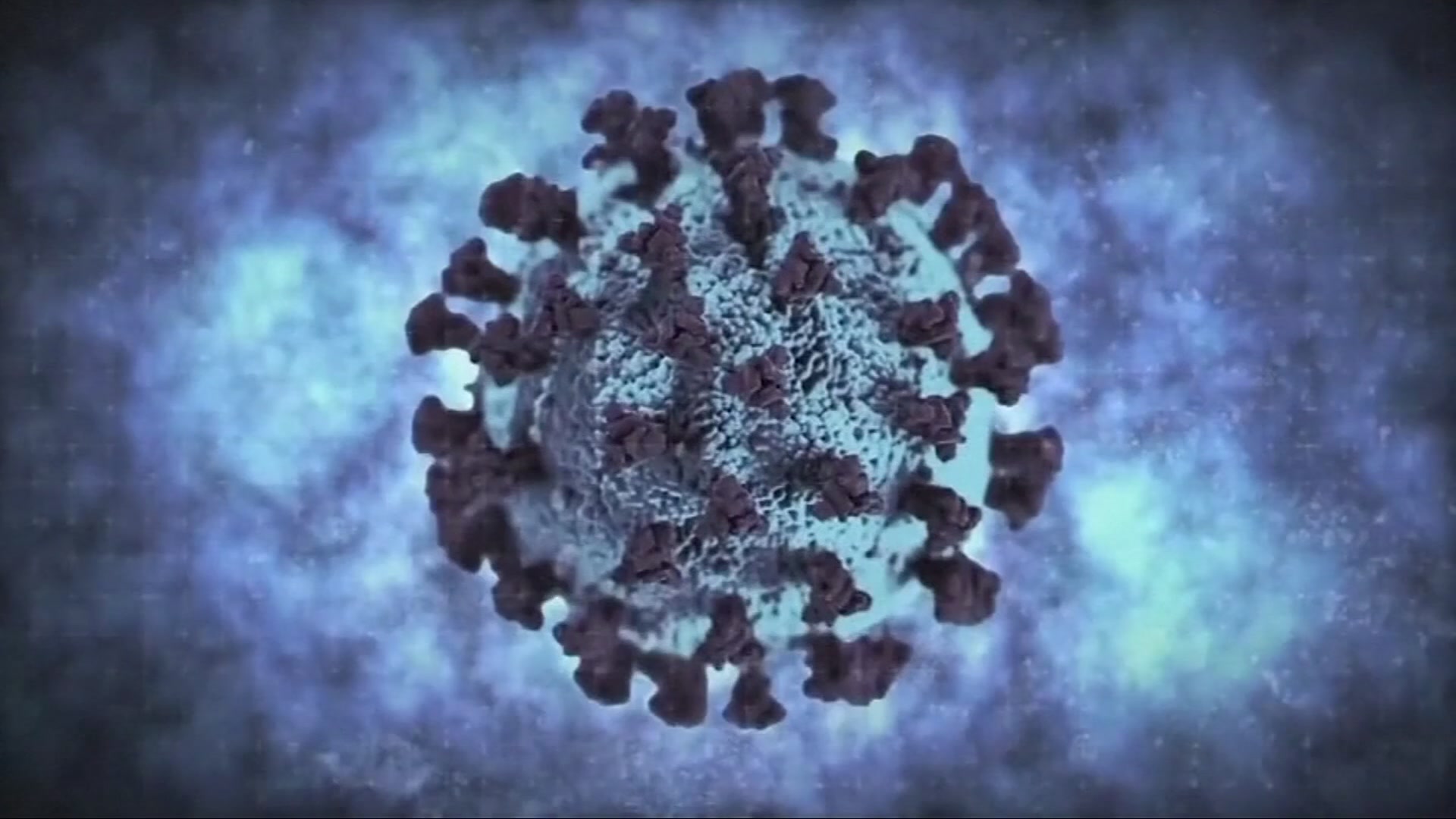 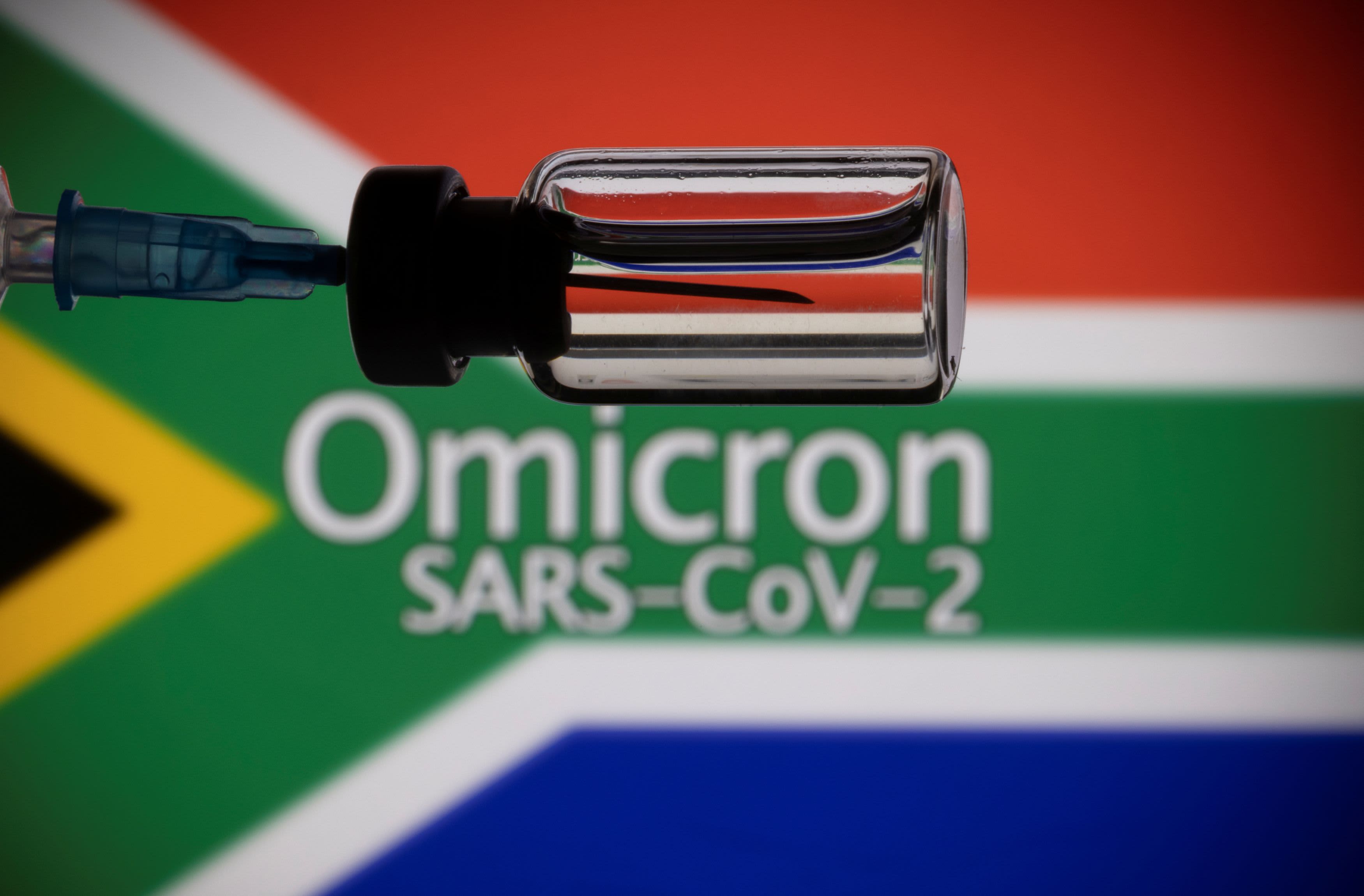 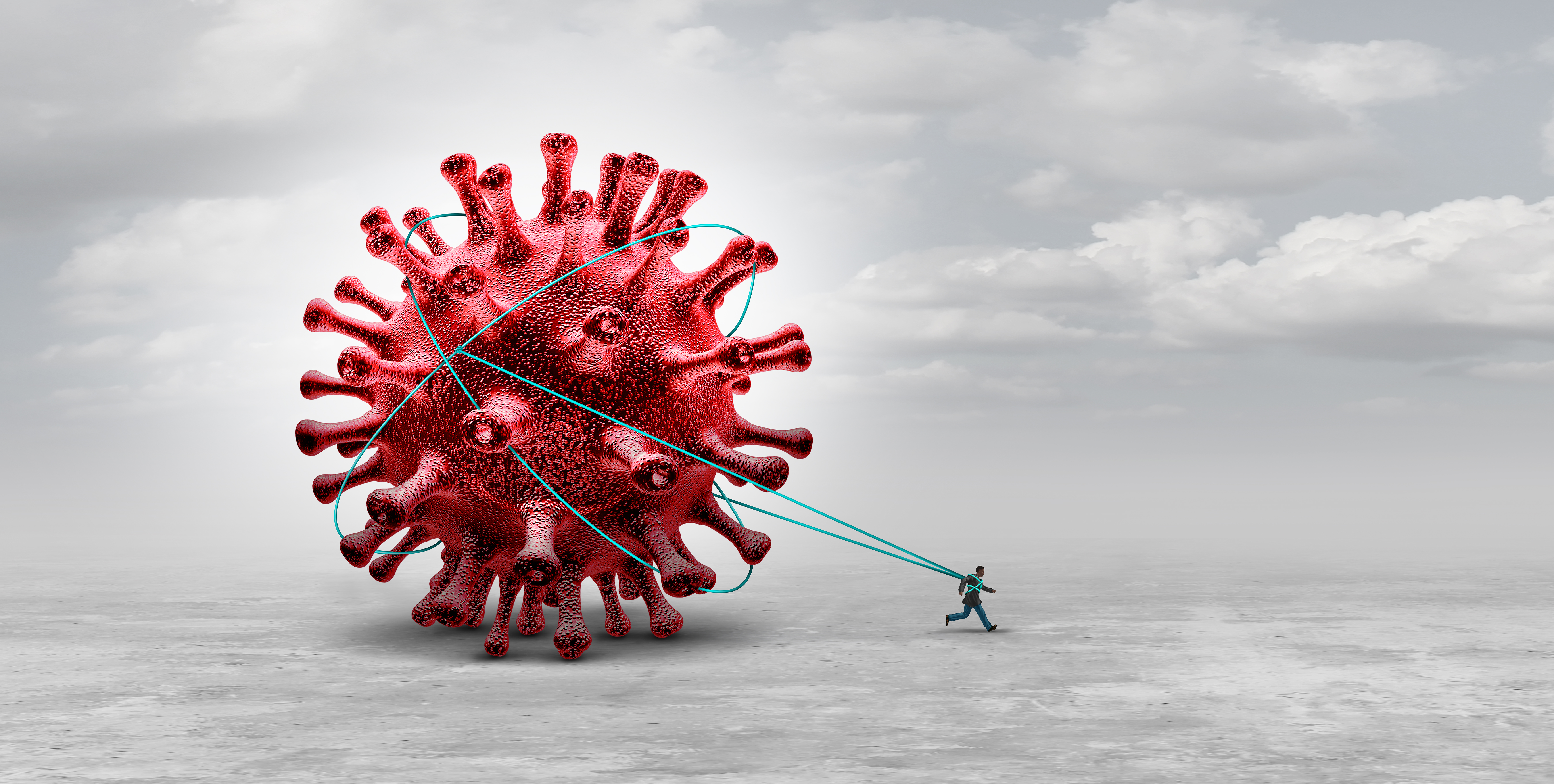