New York COVID data shows the vaccines are becoming less effective at stopping infection, but are as effective as ever at preventing severe illness

Vaccination against COVID-19 continues to offer significant protection against severe illness, even though the vaccines are becoming less effective at stopping infection with the delta variant of the virus, the New York State Department of Health said Wednesday.

The new data go hand-in-hand with comments by the CDC director that there is "concerning evidence of waning vaccine effectiveness" against the delta variant.

The New York department released a study in conjunction with the CDC looking at infections and hospitalizations in New York between the weeks of May 3 and July 19. Over that timeframe, the DOH said, the vaccines lost about 12 points of effectiveness at preventing infection, down to just under 80 percent.

But against illness severe enough to require hospitalization, the vaccines were undaunted -- 95.3 percent effective in the first week of the study, and the exact same in the last week.

The new data from New York comes as the federal government for the first time formally recommends booster shots for those who received the Pfizer and Moderna vaccines.

In the final week of the study, some 34 percent of new cases were among the fully vaccinated. 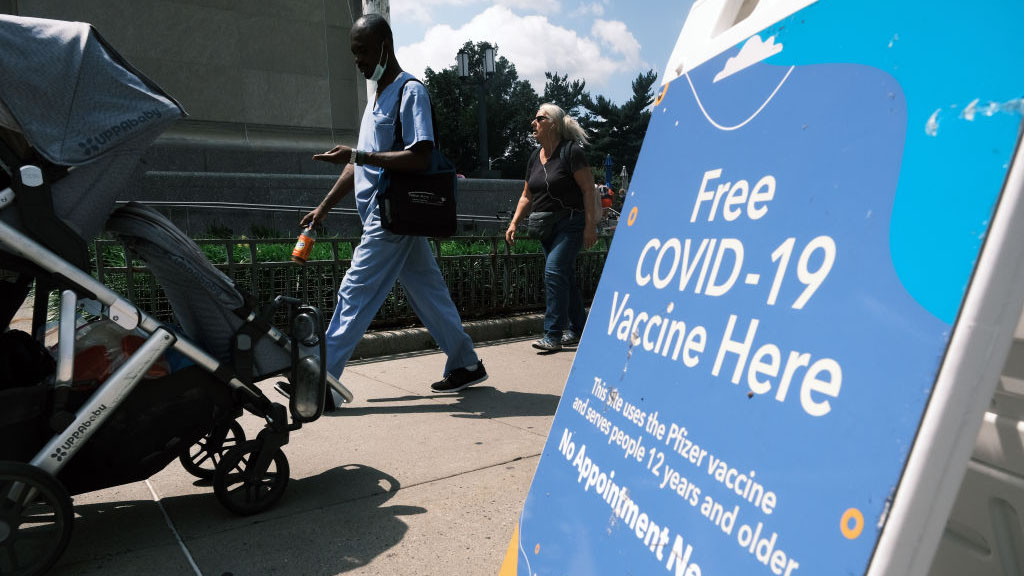 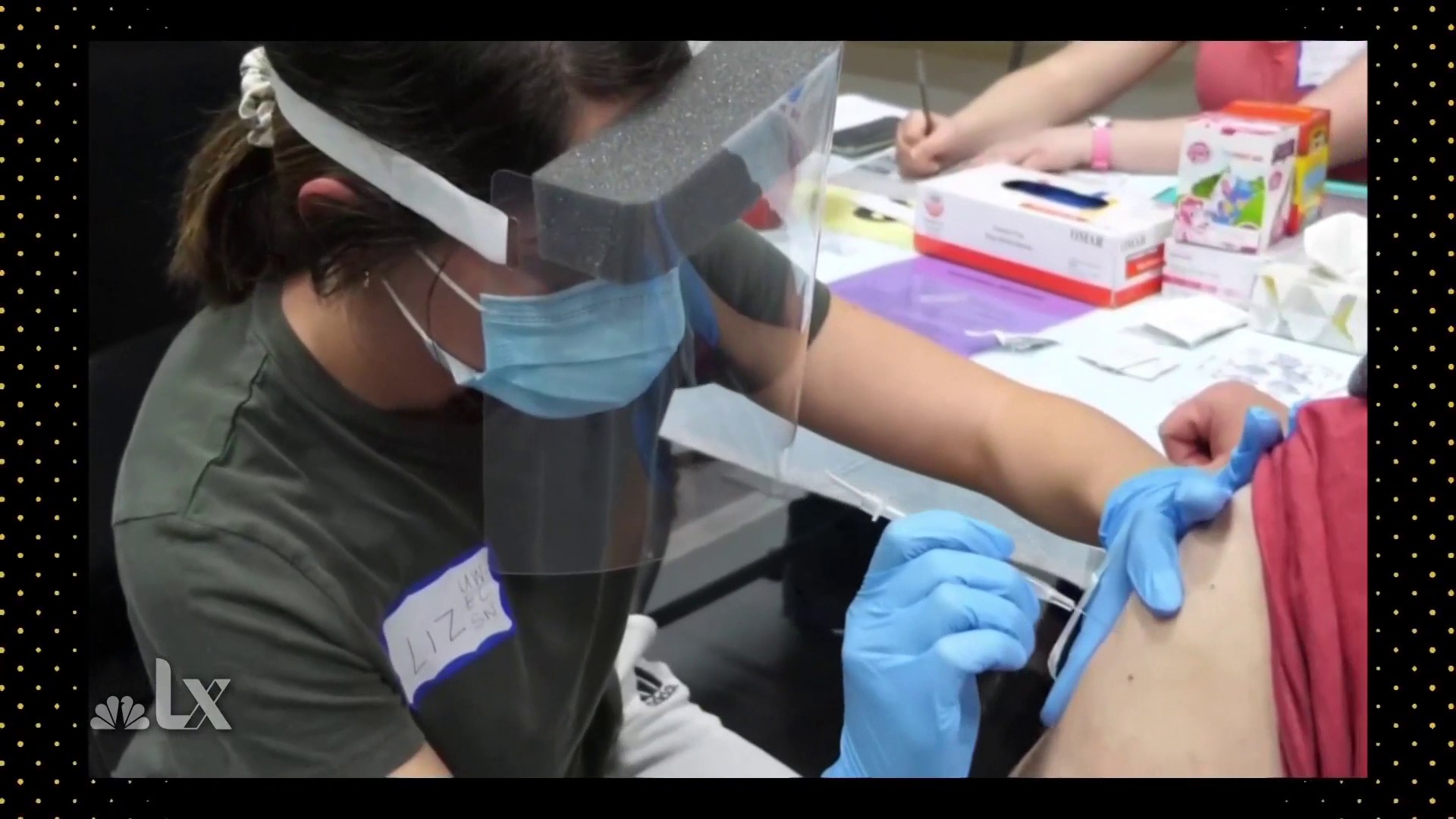 Doctor: We Can Win the Fight Against COVID, but It's Not Going Away