As the city and the rest of the tri-state deals with the sudden and massive spike in COVID cases, more and more people are eager to get tested in an effort to ensure they can safely spend the holidays with family and loved ones.

But now, one of the largest healthcare providers in the NYC area is temporarily closing some of its locations, saying that it comes down to staffing difficulties.

"To preserve our ability to staff our sites, we are temporarily closing certain locations effective tomorrow, December 22," a message on CityMD's website said late Tuesday. "It is our hope that closing sites now will best allow us to avoid future closures as this surge continues."

Other COVID vaccination and testing centers have experienced worker shortages after workers tested positive for the virus themselves, leaving the already overwhelmed clinics stretched to the limit even further. 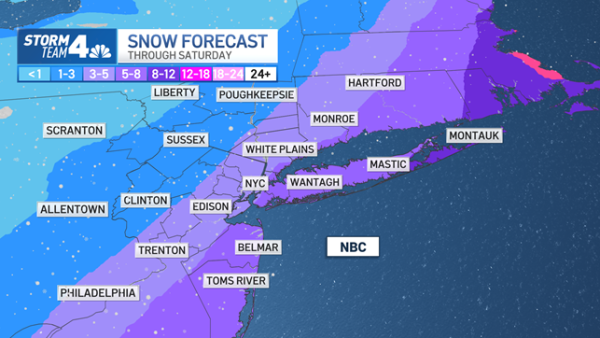 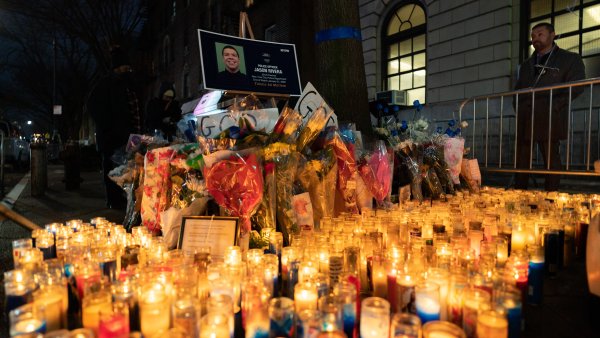 Here is a list of locations that have been listed as closed:

It was not immediately clear when the closed locations would reopen, with the site instead pointing people to the next closest locations.