Child Care Centers Have ‘No Heightened Risk' of Spreading COVID at Facilities: Study

Researchers found that child care worker who kept working did not face an increased likelihood of contracting COVID-19, as compared to those who were no longer working

Parents of young children may breathe a little easier and be more comfortable dropping their kids off at child care centers, after a new report found there was "no heightened risk" of the coronavirus spread at the facilities.

The large-scale study by Yale University surveyed 57,000 child care providers in late spring earlier this year, and involved both those who were still working and those who were not. Researchers found that those who had kept working did not face an increased likelihood of contracting COVID-19 as compared to those who were no longer working. 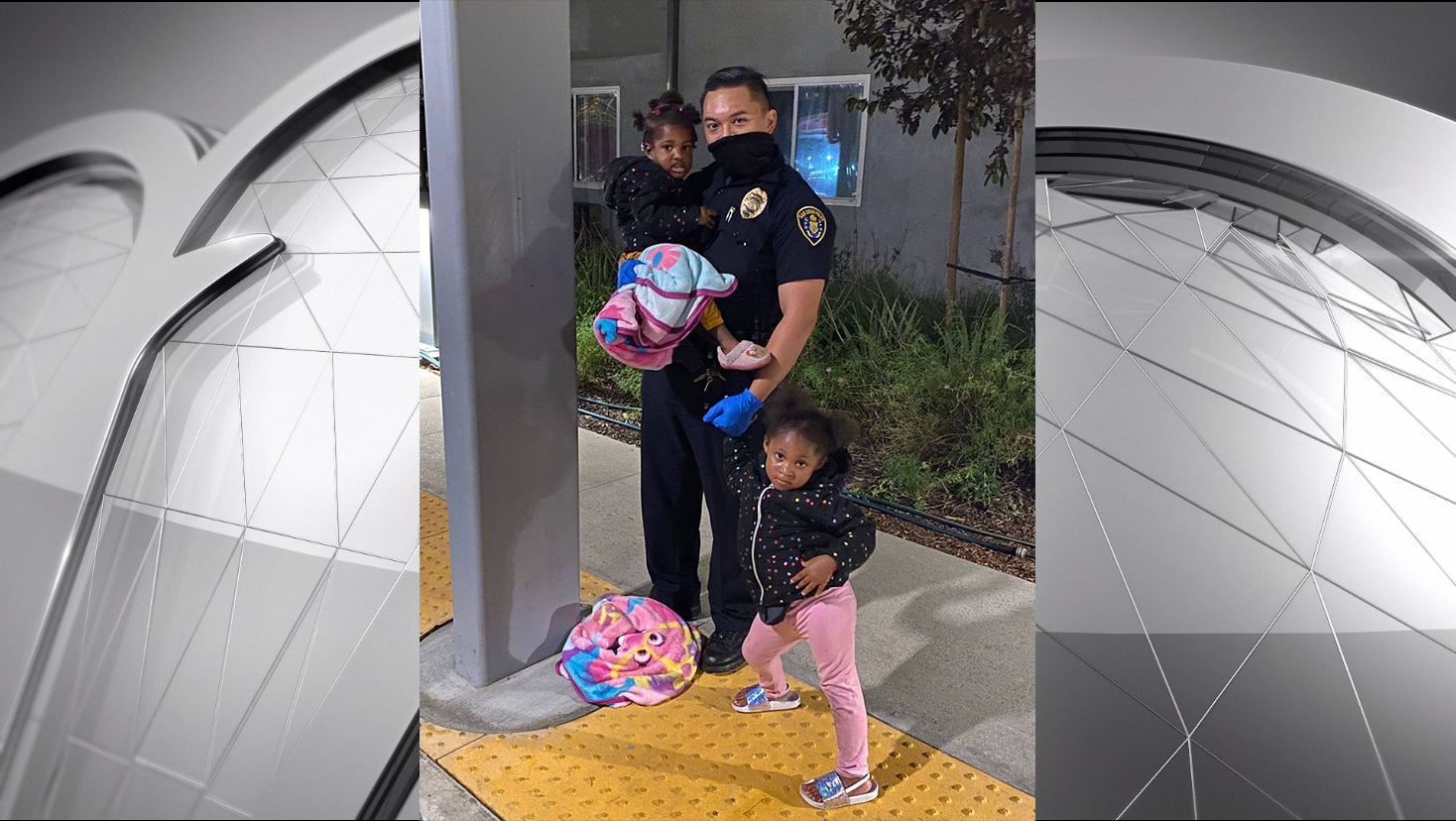 It is the first major study to come out that analyzes COVID-19 transmission in child care settings. However, the research does not apply to teachers in school settings or with older children, and it was noted that child care programs typically have far fewer children. The study also comes as some experts have been cautioning asymptomatic children could spread the virus.

The researchers noted that the care providers were taking recommended safety protocols seriously.

However, there was some concerning data from the study. Black, Latino and Native American child care providers were more likely to test positive for the coronavirus and be hospitalized for it. And in counties with higher rates of COVID-19 deaths, the active workers were found to be more likely to contract the virus.

Still, the study came as good news to New York City parent Stacie Balanoff, who said she was more reassured leaving her 3-year-old in a child care setting knowing that the virus was unlikely to spread. She also said it's easier to control the spread with the younger children by being a good example for them to follow.

At a campaign event on Wednesday, former vice president Joe Biden announced the third pillar of his 'Build Back Better' economic recovery plan which would focus on creating 3 million new caregiver jobs and incentivize companies to provide childcare for employees.

"Whether it's mask wearing or hand sanitizer and washing our hands — if we embrace it, they embrace it," Balanoff said.

The staff at the school where Balanoff's daughter attends, the Preschool for the Arts — said the study gave them comfort as well.

"It's extremely reassuring to me because there's nothing that I want more than being able to serve the community," said Renee Bock, the head of the school. She said the study proves the safety protocols they've enacted — like planning how students can enter and exit the building, or not having communal supplies — are working, and they just need to maintain what they've been doing to keep everyone safe.

"If you abide by the letter of the law what New York State has laid out in terms of excellent safe care right now, it seems to be indicating from this study that we will be safe and healthy," Bock said.