The first COVID-19-related death in the United States is now believed to have been on Feb. 6

An autopsy report has revealed the first COVID-19-related death in the United States happened weeks earlier than previously thought.

Before this, the first U.S. death from the virus had been reported on Feb. 29 in Kirkland, Washington. 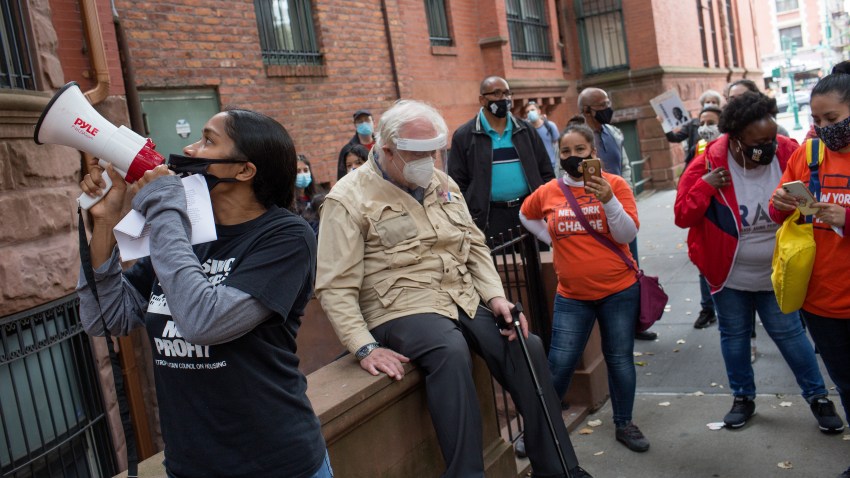 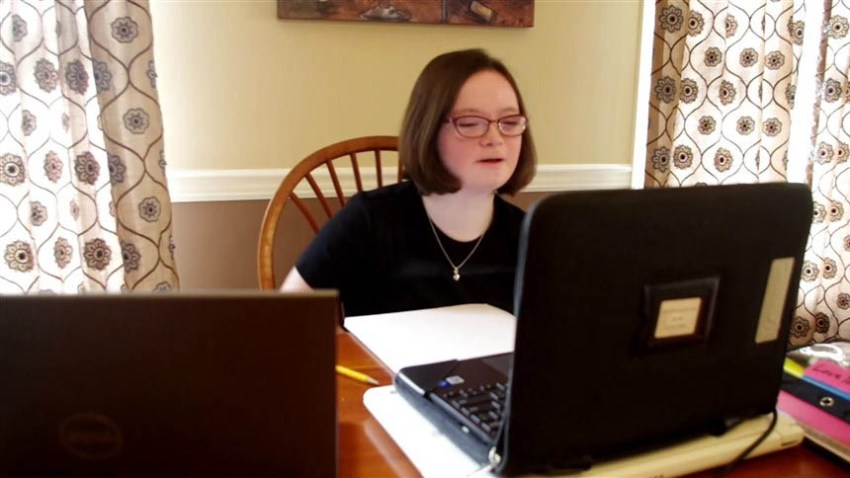 The autopsy of a third Santa Clara County resident who died on March 6 also tested positive for COVID-19, the Medical Examiner-Coroner said. The county had initially reported its first coronavirus death on March 9.

The county said the three deaths were not initially attributed to the coronavirus because the victims died at home during a time when very limited testing was available through the CDC.

"Testing criteria set by the CDC at the time restricted testing to only individuals with a known travel history and who sought medical care for specific symptoms," the Santa Clara County Medical Examiner-Coroner said in a statement. "As the Medical Examiner-Coroner continues to carefully investigate deaths throughout the county, we anticipate additional deaths from COVID-19 will be identified."

The announcement came after California Gov. Gavin Newsom promised a “deep dive” update Wednesday of the state’s ability to test for the coronavirus and to track and isolate people who have it, one of the six indicators he says is key to lifting a “stay-at-home” order that has slowed the spread of the disease while forcing millions of people to file for unemployment benefits.

California has more than 35,600 confirmed coronavirus cases and 1,300 deaths, according to data compiled by Johns Hopkins University. Nationwide the number of infections neared 1 million and the death toll topped 45,000.