Appointments are neither needed, nor given — and like other places vaccinating people throughout the state, they are relying on the honor system for those who queue up

Bundled up against the windy wintry day and masked up against the coronavirus, Daniel and Carmen Paulino proudly displayed their tickets as if they’d just won the lottery. Which, in a sense, they had.

The married couple braved temperatures in the 30s Wednesday morning to join the line outside a COVID-19 vaccination clinic in the blue-collar city of Paterson, New Jersey, a rarity in the massive metropolitan area around New York City.

While millions of other vaccine-seekers in the region try to arrange appointments online or over the phone, sometimes landing slots that are months away, Paterson’s clinic at International High School is first-come, first-served.

Appointments are neither needed, nor given — and like other places vaccinating people throughout the state, they are relying on the honor system for those who queue up. New Jersey has cleared millions to begin receiving the vaccine, including health care workers, first-responders, those 65 and older and people 16 to 64 years old with certain medical conditions. Gov. Phil Murphy recently included smokers in that group.

The first people started lining up Wednesday at 4:30 a.m., five hours before the site opened. Many in the 300-yard-long line brought blankets and collapsible chairs, trundling them along when the line moved. Some used walkers.

The Paulinos arrived at 7 a.m., early enough to snag ticket numbers 356 and 357, which put them right smack in the middle of the 700 people who got there early enough to be vaccinated on Wednesday. The clinic opens at 9:30 a.m. and closes once it runs out of the day’s supply.

Daniel Paulino, 66, is a retired New Jersey Transit bus driver and still works driving school buses, a job that carries a measure of peril in these times.

“Yes, I’m worried,” he said. “I’ve even gone to Home Depot to buy spray so I can spray the bus down so I can be safe.” 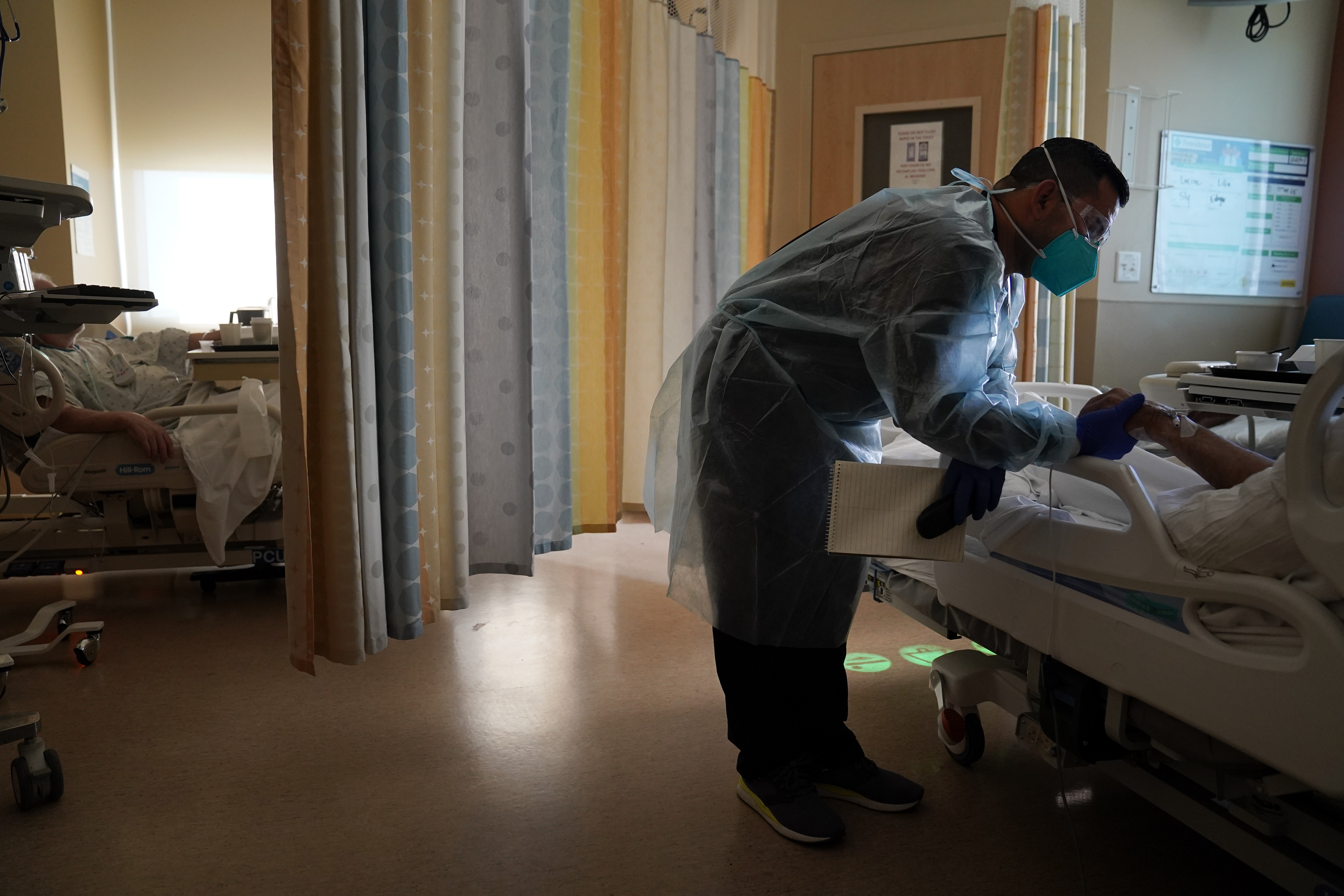 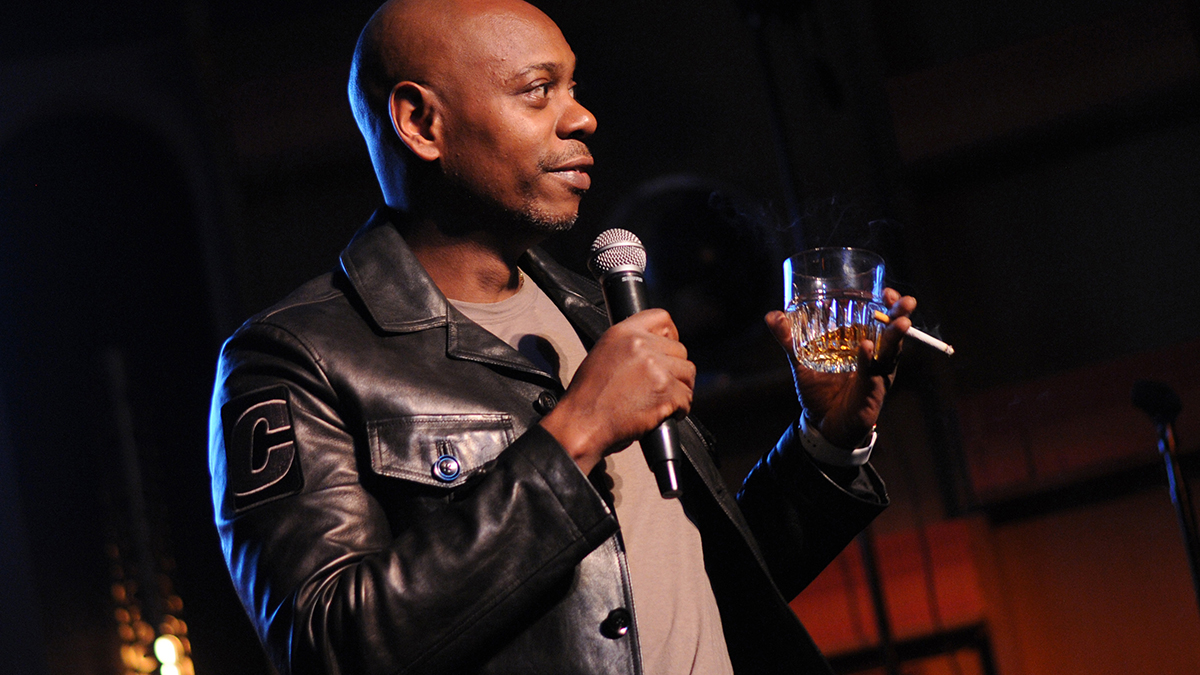 Patricia Lightner, a 70-year-old secretary at a local high school, arrived about 15 minutes before the Paulinos. She said her job puts her in contact with many teens who don’t always observe coronavirus safety guidelines.

“The kids are coming back February 1, and none of the schools have gotten any kind of openings to get the shots unless you’re in one of the categories,” she said. “A lot of our teachers aren’t 65 or over, and they’re going to come back to school and nobody’s got their shots. It’s a disgrace.”

Part of the impetus for Paterson’s program came from concerns that many elderly or low-income residents would be stymied by — or wouldn’t have access to — the online system and would have to rely on a state-sponsored phone line that won’t be fully staffed until next week.

“You’re witnessing health equity in motion today in Paterson,” city health director Dr. Paul Persaud said Wednesday. “I realized under the current system, if we did an appointment system, we would be more exclusive than inclusive. Here, everyone has an equal opportunity to show up and get the vaccine.”

Paterson Mayor Andre Sayegh had initially planned to offer the vaccines at the school six days a week, but had to cut back when the site was overrun last week and quickly ran out. The city got 2,000 doses this week, all of which were expected to be administered by Friday, and was told it would receive fewer next week, he said.

The popularity of the site isn’t a surprise.

While by-appointment sites are more prevalent around the country, the prospect of waiting in line for a chance at getting a vaccine has drawn big crowds elsewhere. In Daytona Beach, Florida, earlier this month, hundreds of senior citizens camped out in their cars overnight to secure coveted spots in a vaccination line after local roads were jammed with traffic a day earlier.

New Jersey’s health department wasn’t aware of any other vaccine sites in the state similar to Paterson’s. New York and Connecticut require the general public to make appointments. Sayegh said some New York residents trying to avoid months-long waits for appointments in their own state have come to the Paterson site recently, but have been turned away.

Expanding eligibility has led to demand far outstripping supply. State officials have said they need 470,000 doses per week but are receiving about 100,000.

“We need to scale up, not scale down, so we’re going to make a plea to President Biden,” he said. “This is a life or death situation. He says he wats to vaccinate 100 million Americans within 100 days; Paterson can do our part and we will do our part. Just give us the vaccines and we’ll finish the job.”