As demographers study the reasons for an anticipated pandemic baby bust, women who have given birth since March 2020 have learned to go through labor in masks, with very little family or friends, and to introduce fresh arrivals to loved ones through windows

Pregnancy, birth and life with a newborn in the middle of a pandemic has brought on high anxiety, ever-shifting hospital protocols and intense isolation for many of the millions of women who have done it around the world.

As the pandemic stretches into a second year and economic worry persists, demographers are studying the reasons for an anticipated pandemic baby bust. Women, meanwhile, have learned to go through labor in masks and to introduce fresh arrivals to loved ones through windows.

Fear, anxiety and chaos were particularly acute in New York City during the early months of the pandemic in what was one of the country’s most devastating hot spots. 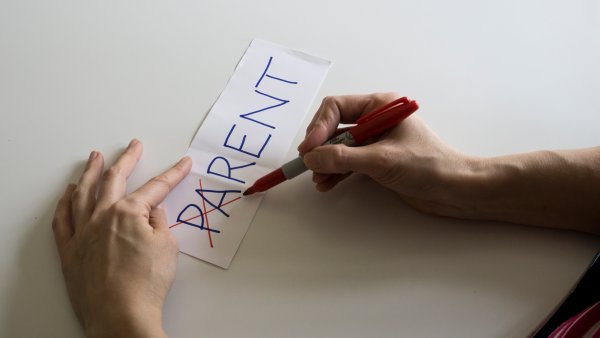 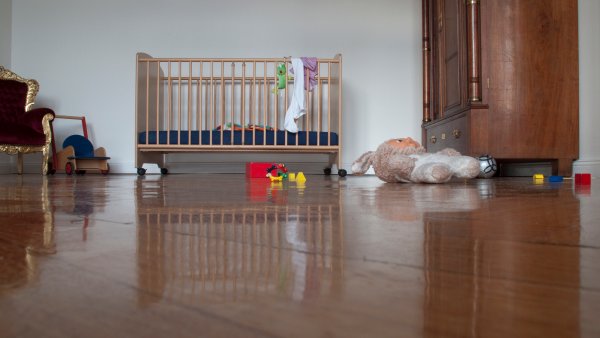 Whitnee Hawthorne gave birth to her second son May 7 in a New York hospital. Ten months later, her baby has yet to meet his paternal grandparents, who live in Louisiana.

“Our first son met them the second week of his life,” said Hawthorne, whose husband was thankfully by her side after a ban on birth partners during delivery was lifted at their hospital several weeks before her time.

As a Black woman, she said, she had decided she would leave the state rather than be in labor alone.

“I’m keenly aware of the high maternal death rates for Black women and also, having had a negative experience with a nurse during my first birth, I was scared,” Hawthorne said.

A mother finally got to meet her newborn son after she arrived at the hospital in early April. She was 34 weeks pregnant, and COVID-19 positive, doctors rushed to put her in a medically induced coma to deliver the baby. Erica Byfield reports.

Like Hawthorne, Nneoma Maduike was masked when she gave birth Aug. 1 to her second child, a son, after a pregnancy filled with unknowns.

“The anxiety was absolutely awful. Information was evolving as quickly as anything you can imagine,” said Maduike, who lives in Brooklyn. “I didn’t know what guidance to follow. My husband’s a doctor and he was still going in every single day and that brought on even more anxiety.”

Twenty-four hours after a cesarean section, Maduike was cleared to go home. Hospitals at the time were attempting to protect new mothers and babies from the virus by shuffling them out early, lightening the load as well on skeleton staffs.

While her husband was on hand for the birth, neither knew the hospital would require their newborn to stay in Maduike’s room, rather than the nursery, as a precaution. Her husband went home to be with their older child, leaving her to care for the baby alone soon after surgery. Then it was a struggle getting her husband back inside the hospital due to safety concerns.

Due to the visitor restrictions in hospitals from the coronavirus, a Chicago man had to get creative when announcing his baby's birth to the family.

There were no visitors, of course, in stark contrast to her first delivery. No friends were permitted to drop by the hospital with balloons, flowers and food. Maduike’s mother, who lives in Texas, didn’t move in for an extended stay after the baby came home, a tradition in their Nigerian culture. Her mother did manage a far shorter visit, but with little time to gather the many ingredients for ji mmiri oku, a yam pepper soup offered to new moms after birth.

Maduike won’t soon forget meeting her baby in a mask. “There’s something so sad about that,” she said. “You’re terrified to eliminate that barrier because you just don’t know.”

Due to pandemic travel restrictions, her father remains stuck in Nigeria and still hasn’t met her baby.

Lindsey Mandyam and her baby were "in it together" when Mandyam had to give birth alone during the coronavirus pandemic.

Liz Teich and her husband moved with their 3-year-old in February 2020 from Brooklyn to suburban New Rochelle before she gave birth to their second child about two months later. They landed within a containment zone in one of the earliest COVID surges in the U.S. The hospital, under pressure from women due to deliver there, had just lifted its ban on birth partners in the delivery room when Teich went into labor.

“My husband had to leave the hospital two hours after the birth,” she said. “I was lucky. I suffered hemorrhaging after the first birth. I was really concerned to be alone during a pandemic when the hospital was short-staffed.”

Thirty hours after giving birth, Teich and her baby were home.

Teich found herself doubled over in a hospital parking garage during contractions less than two minutes apart after circling with her husband looking for a spot because valet service had been eliminated. She didn’t want to be dropped off, fearing he wouldn’t be allowed in on his own.

“I thought, you know, if I give birth in the car it might be safer than in the hospital,” she laughed.