At least 38 inmates and employees have tested positive for COVID-19 on Rikers Island in New York City, officials confirmed over the weekend

Mayor Bill de Blasio says officials are reviewing 200 inmates that could be released from New York City's Rikers Island due to the spread of COVID-19. The announcement comes one day after officials revealed that more than three dozen inmates and employees had tested positive on Rikers Island.

An additional 17 employees also tested positive, according to Jacqueline Sherman, the New York City Board of Correction's Interim Chair.

The Board of Correction, which provides independent oversight of the city's jails, sent a letter to New York officials over the weekend with two principle recommendations: to "immediately remove from jail all people at high risk of dying" and "rapidly decrease the jail population."

According to Sherman, 12 of the employees work for the Department of Correction and the other five work under Correctional Health Services.

She says 58 people are being monitored in contagious disease and quarantine units and likely passed through "hundreds of housing areas and common areas over recent weeks and have been in close contact with many other people in custody and staff."

On Wednesday, Mayor de Blasio said at a press conference that staff had identified 40 people for release, a figure the board says is too low. 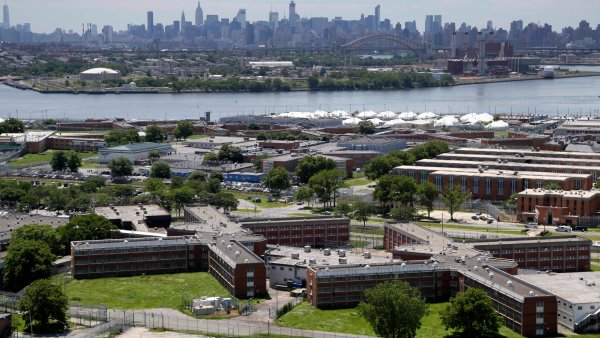 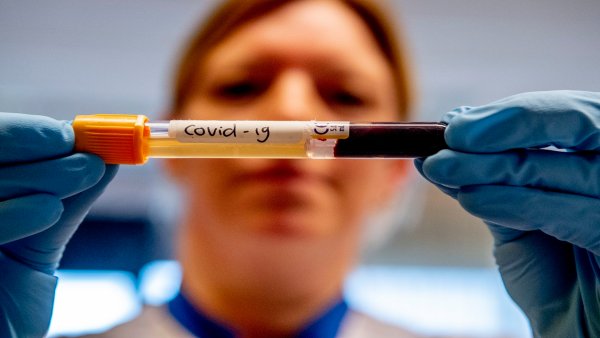 Attorneys for The Legal Aid Society have previously reported receiving complaints from inmates with a lack of “basic sanitation measures” to prevent the spread of the virus at local jails.

The Federal Bureau of Prison reported on Saturday that one inmate had tested positive for COVID-19 at the Metropolitan Detention Center in Brooklyn.

The inmate at MDC marks the first known case inside a federal jail, and the 39th case inside jails within New York City.

"Fewer people in the jails will save lives and minimize transmission among people in custody as well as staff. Failure to drastically reduce the jail population threatens to overwhelm the City jails’ healthcare system as well its basic operations," Sherman said.