Vice President Kamala Harris, who had planned to join the table, instead was now expected to be interviewed remotely from a different room in the ABC studio in New York

A live televised interview with Vice President Kamala Harris was delayed on Friday after two vaccinated hosts of the “The View” learned they tested positive for COVID-19 moments before they were to meet with her.

Co-host Sunny Hostin and guest host Ana Navarro both learned they tested positive for breakthrough cases ahead of the interview. Both Navarro and Hostin were at the table for the start of the show but then were pulled from the set.

Harris, who had planned to join the table, instead was interviewed remotely from a different room in the ABC studio in New York. She did not have any contact with either host who tested positive, according to a White House official.

“Sony and Ana are strong women and I know they are fine,” said Harris when she made her delayed appearance. “But it also really does speak to the fact that they are vaccinated and vaccines make all the difference because otherwise we'd be concerned about hospitalization and worse.”

The moment underscored the ever-present dangers of COVID-19 and a sobering reminder of the virus' reach.

It also threatened to overshadow the Biden administration's efforts to show progress in battling the virus. Just a few hours earlier, President Joe Biden urged those now eligible for COVID-19 booster shots to get the added protection a day after the Centers for Disease Control and Prevention endorsed the doses for millions of older or otherwise vulnerable Americans. 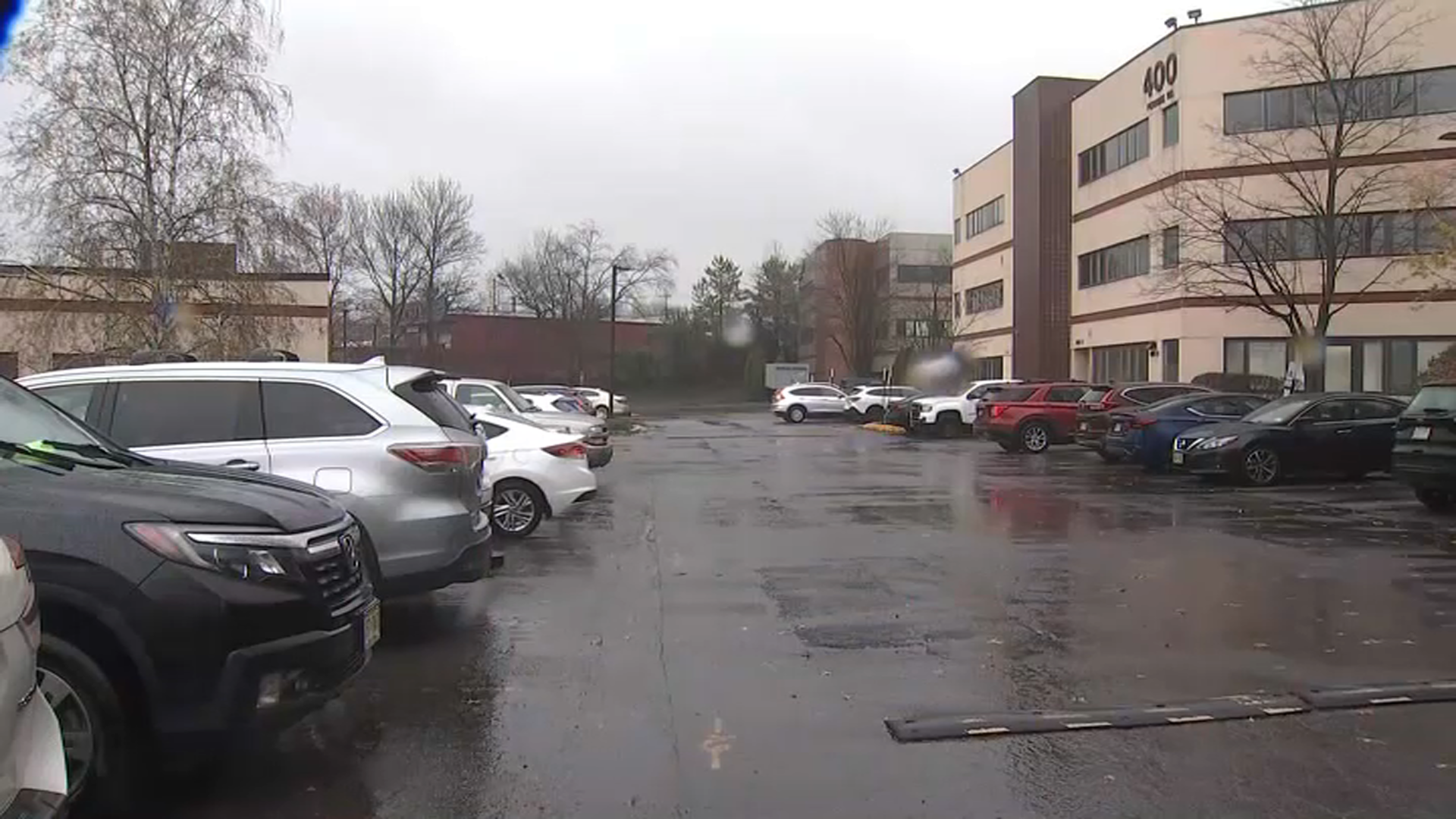 “Ana and Sunny, at the last minute we realized they have tested positive for COVID so they have been taken off of the show," said a stunned Behar, who made the announcement after the show hurriedly went to a commercial when the two hosts were pulled off set. Behar said that Harris was removed to a separate location because “they don’t want to take a chance.”

“It’s very important we keep her healthy and safe,” Behar said. “The Secret Service is doing things to make her feel safe.”

Both the show and aides from the vice president's office wanted to go ahead with the interview and contact tracing was quickly done to make sure Harris would not be exposed to anyone who might have had contact with Navarro and Hostin, officials said. The Secret Service then signed off using a separate location in the studio.

Behar and Haines took questions from the audience after the delay was announced. None of the hosts were masked but members of the studio audience were wearing face coverings. Hostin and Navarro had been vaccinated, their colleagues said.

Biden was elected on the central promise of managing the nation's response to the pandemic and received high early marks for quickly moving to distribute the vaccines. But over the summer, the highly contagious delta variant sent cases skyrocketing again, causing a number of jurisdictions to reinstitute mask mandates.

The president has grown increasingly frustrated at the Americans who have refused the vaccine and endangered the nation's recovery. More Americans, according to polling, have also begun to sour on his handling of the pandemic.

“The refusal to get vaccinated have cost all of us,” Biden said earlier Friday. “It is not hyperbole: it is literally a tragedy. Don’t let it be your tragedy.”

Biden applauded the recommendation by CDC Director Dr. Rochelle Walensky — who overruled an advisory panel — to include approval of boosters for health-care workers or have another job that puts them at increased risk of being exposed to the virus. The panel had limited approval to those over 65 years old and those with underlying health conditions.

The positive cases also stepped on what was to be a moment in the spotlight for Harris, who had participated in only a handful of televised interviews since taking office. She has come under some scrutiny after some uneven performances in other interviews, and as the administration has taken sharp criticism of images of Border Patrol agents using aggressive tactics against Haitian migrants at the Texas border.

The vice president, whose portfolio includes immigration, acknowledged that the images of Border Patrol agents on horseback, some using the reins of their horses to strike at running migrants, “evoked images of some of the worst moments of our history, where that kind of behavior has been used against the Indigenous people of our country, has been used against African Americans during times of slavery.”

But she dodged answering whether the administration would stop all deportation of the migrants and allow them to apply for asylum.