A top adviser to Chris Christie says that he may form a federal political action committee because of widespread interest in the New Jersey governor, according to Politico.

Bill Palatucci, known as Christie's "political godfather," said that not forming such a fundraising committee would be "leaving money on the table," reports Politico's Maggie Haberman.

The first indication of this came in an interview with theCourier-Post of Cherry Hill, published Sunday.

Palatucci, Christie's former law partner, revealed the PAC idea while simultaneously trying to dampen the idea that the governor — who's becoming a darling of the national GOP — has his eye on a presidential run.

"If reporters would look for a second below the surface, they'd see I've never been to Iowa," Palatucci told Politico, adding that another adviser, Mike DuHaime, "has not been to New Hampshire. There have been no lawyers hired to advise or investigate a presidential run."

The paper  Palatucci as mulling over a PAC: 'I might frankly contemplate that. There's so much interest out there; it's leaving money on the table by not having one."

While the Courier Post intitally reported that Palatucci was referring to a presidential exploratory committee, Palatucci in a later clarification to POLITICO said he was merely referring to the kind of federal PACs used for fundraising and to support other candidates. 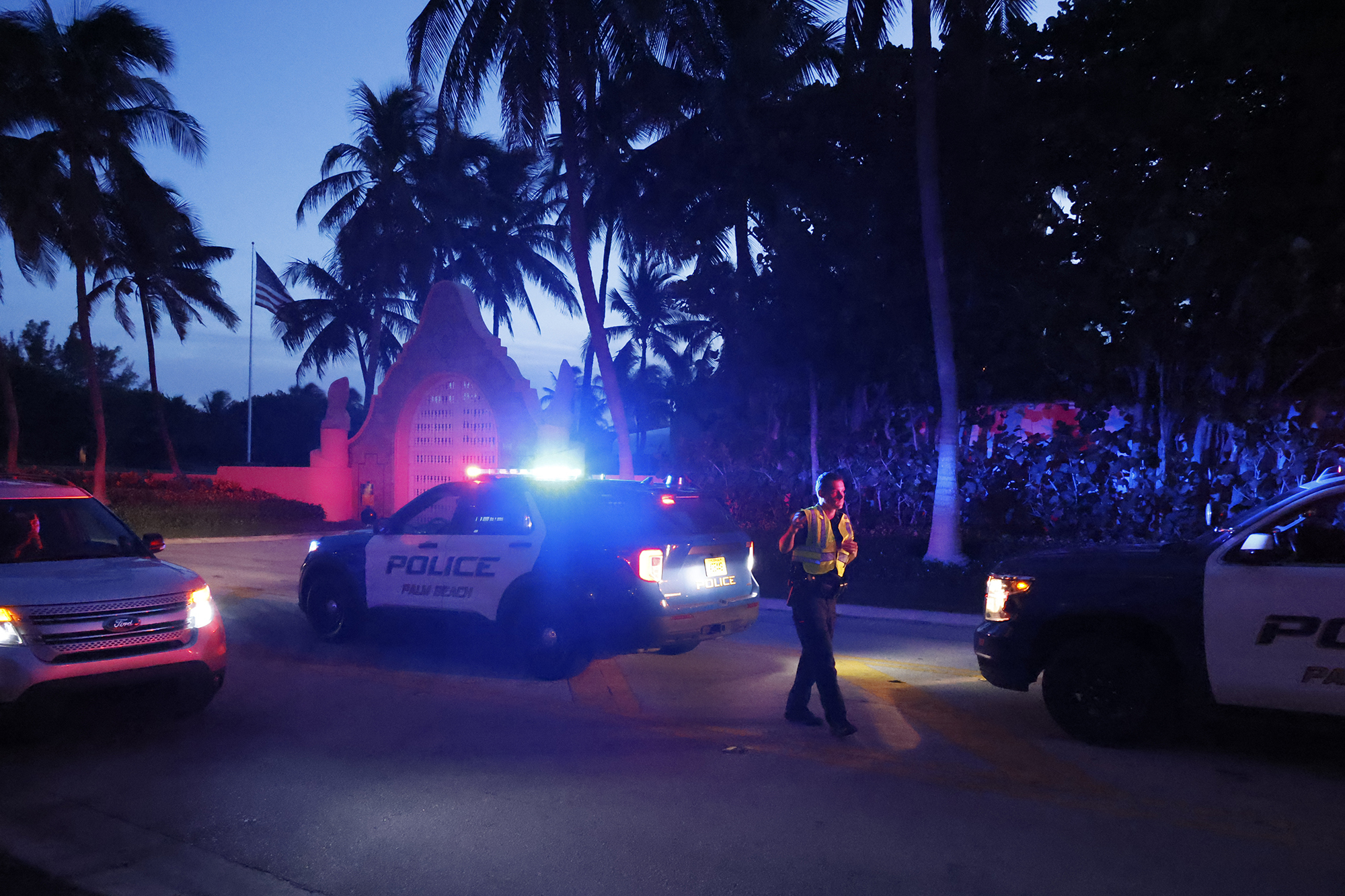 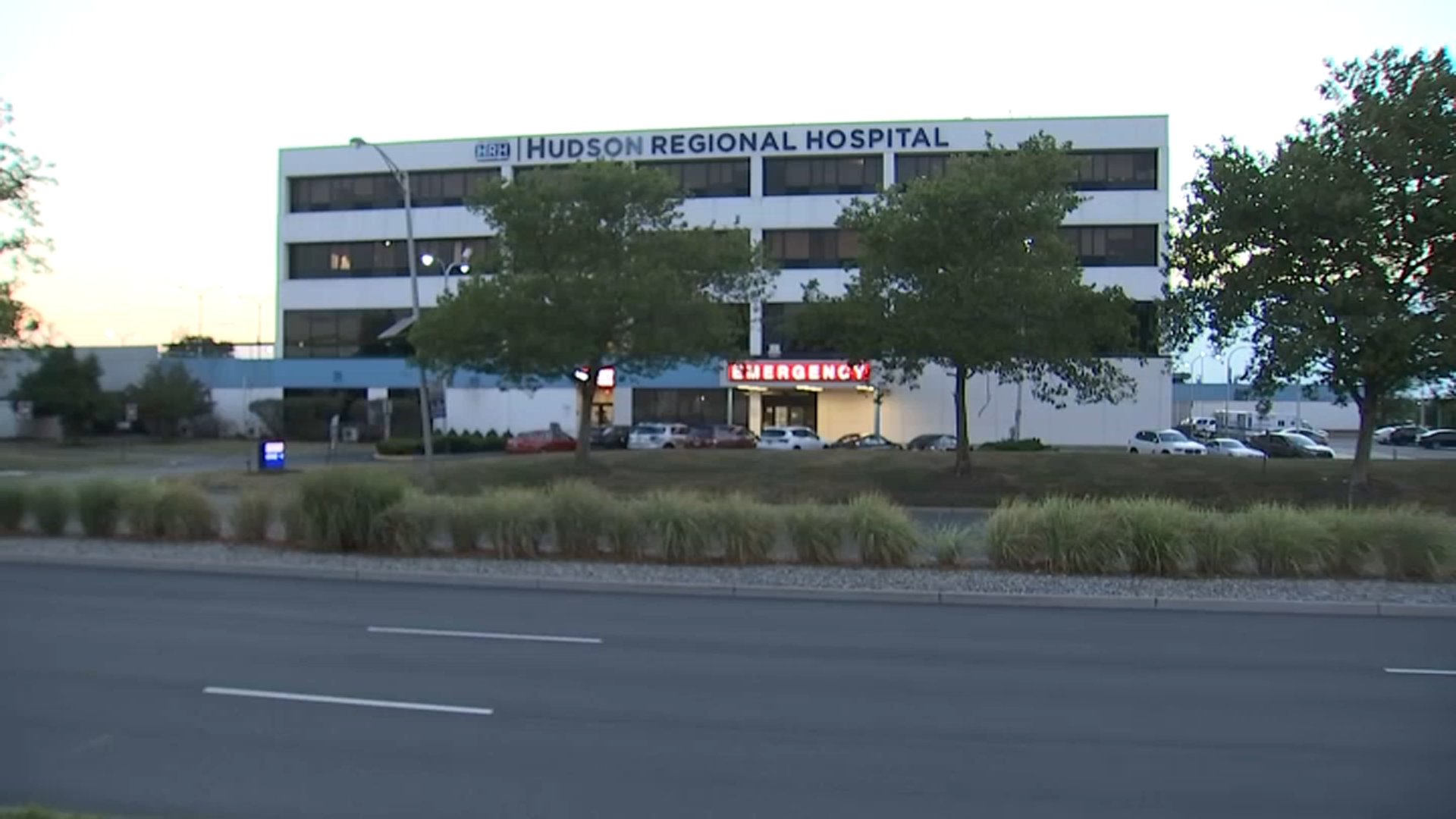 Christie has said over and over that he's not running for the White House, despite his rising star within the Republican party.