Radiation levels are rising in the area of the Chornobyl Exclusion Zone in Ukraine, hours after Russian forces seized it during their invasion of the country, Ukrainian officials say - though not yet to concerning levels.

There were fears that the Russian invasion of Ukraine could endanger the wreckage of the Chornobyl Nuclear Power Plant (Chernobyl NPP), source of one of the worst man-made disasters in history.

Ukrainian President Volodymyr Zelenskyy tweeted Thursday morning that Russian forces were trying to seize the plant and the Chornobyl Exclusion Zone, the area around the plant left radioactive after the 1986 disaster. (Commonly known in the west as "Chernobyl," the proper English spelling of the plant's Ukrainian name is actually "Chornobyl.")

Less than 3 hours later, Zelenskyy advisors said the Russians had succeeded in taking the plant and surrounding areas.

Friday morning, Ukraine's parliament tweeted that radiation levels had exceeded monitoring thresholds at a number of sites to the north and west of the region. It was not immediately clear, though, if there was any damage to the wrecked plant, nor had the radiation risen to dangerous levels.

Vsevolod Chentsov, head of Ukraine's mission to both the EU and the continent's atomic energy authority, said Friday that gamma radiation was rising in the area.

Reports suggested the spike might have been from Russian tanks kicking up radioactive dust around the plant.

Roughly 70 miles north-northwest of Kyiv, the ruins of the exploded Chornobyl Reactor No. 4 are still considered highly dangerous, with massive quantities of contaminated material inside a giant metal sarcophagus.

The long-term impact of the reactor's explosion is still a source of heated debate.

The official death toll remains a few dozen, but some have predicted 90,000 people or more could ultimately die of Chornobyl-linked cancers, just from the contamination already spread at the time.

Why Did Russia Take Chernobyl?

Why would Russia make a radioactive wasteland one of its very first targets in Ukraine?

While the full answer may be known only to top officials in Moscow, the site happens to lie along one of the most direct paths to Kyiv, the Ukrainian capital.

“The location is important because of where it sits,” retired Lt. Gen. Ben Hodges, former commanding general of U.S. Army Europe, said in an interview with NBC News. "If Russian forces were attacking Kyiv from the north, Chernobyl is right there on the way, almost in the way." 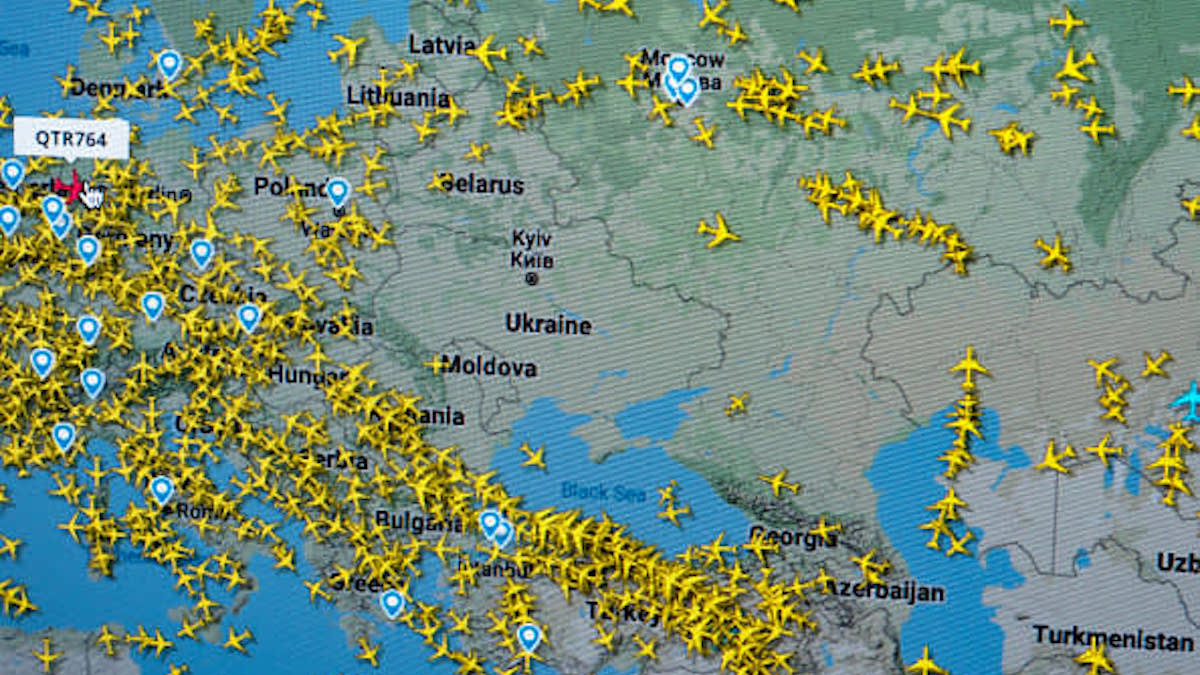 Ukraine Closes Airspace to Civilian Flights, Airlines Warned Not to Fly Near Region 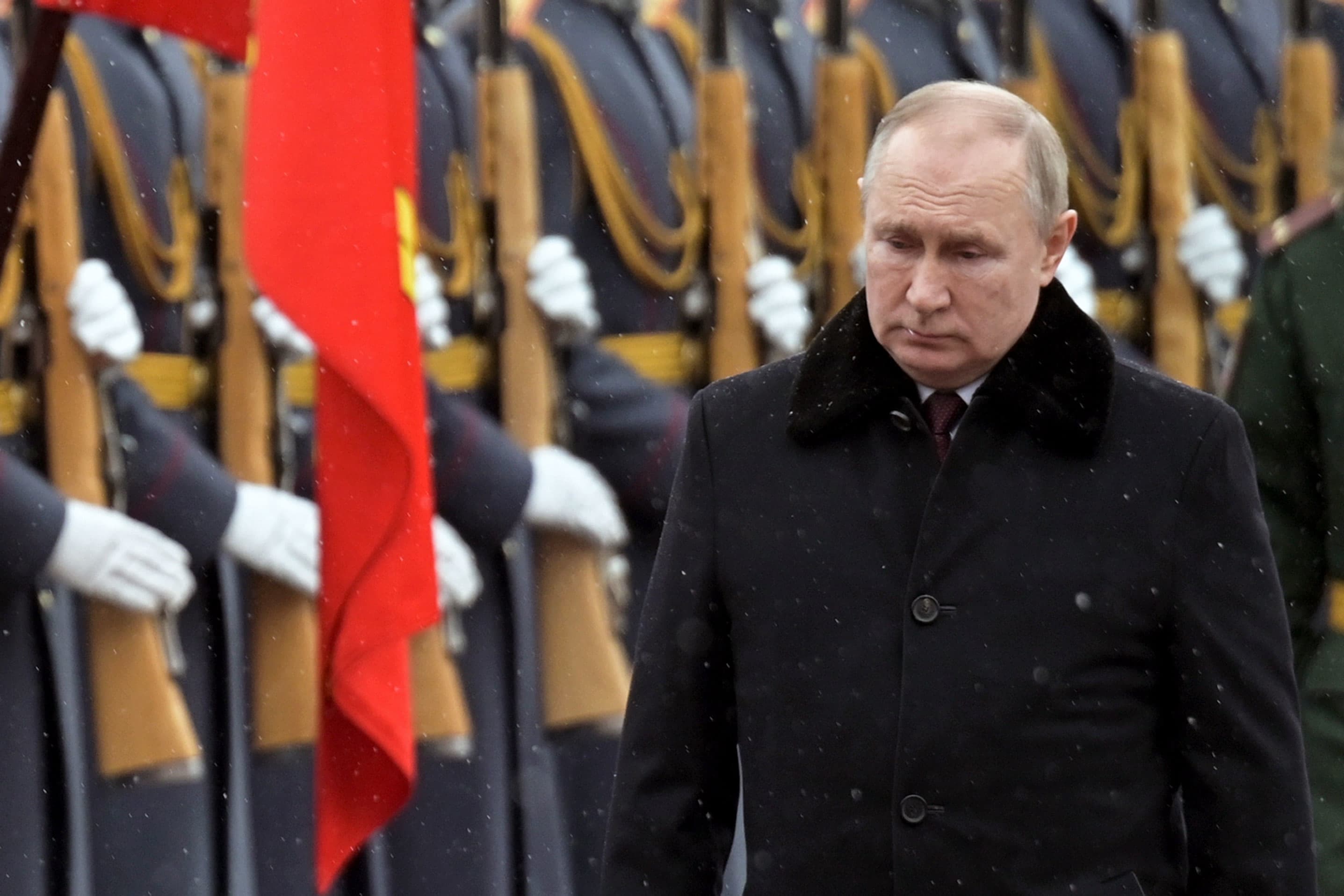