What the Pros Say: Recession & Depression

Despite the Senate passage of a $700 billion financial bailout bill, pessimism abounds about global economic prospects.

Market experts are not only talking about the likelihood of a recession, but also about the possibility of a depression if the financial crisis spreads to other sectors of the world economy.

Here's what the pros think investors should prepare for: 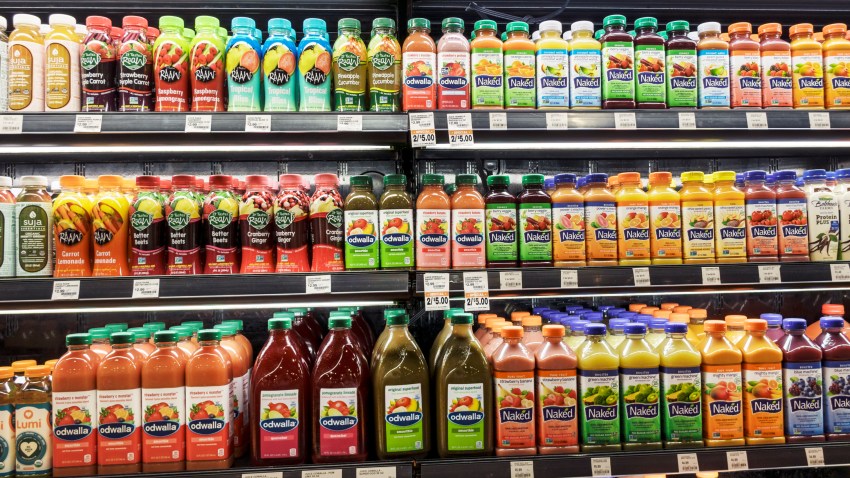 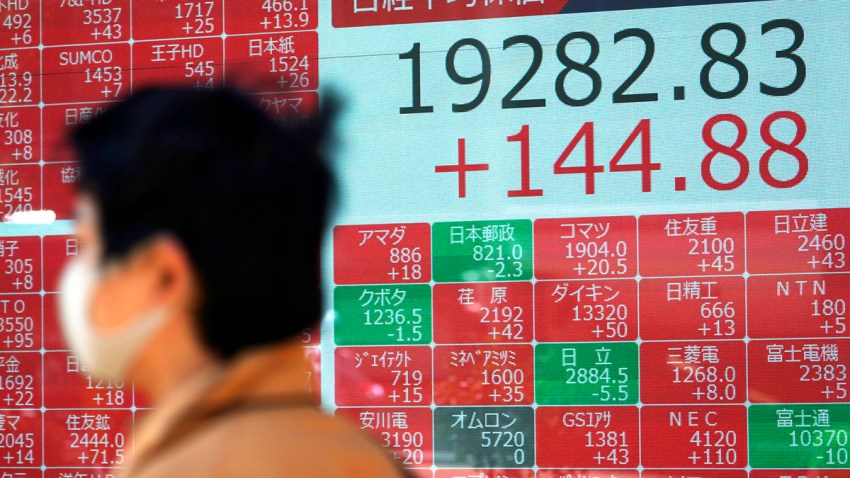 World Stocks Mostly Dip With US Closed for Holiday

Heartbeat Away from a Depression

"This economy, it will have a recession. It will have a meaningful recession. But you'd have a chance of averting a depression," Hugh Hendry, CIO of Eclectica, said when commenting on the Senate's passage of the U.S. rescue plan.

"We are a minute from midnight in terms of outright catastrophe … We're a heartbeat away from a depression. Now, this deal, bring it on because it's better than nothing. But it's not much better than nothing. You want to resolve things. The Federal Reserve has got to be able to force the banks to stop hording cash and to start unsecured lending. If we see that, again, we will still have a deep recession but possibly not a depression."

Recession Coming for US, Europe

"The unions haven't realized that economy is already in a downturn. This week's employment report from German was quite positive, but was probably the last positive employment report. And going further down the road of 2008/2009, we are going to see a shrinking economy and recession is a probability," Michael Mews, portfolio manager at JPMorgan Asset Management told CNBC.

"The likelihood of a recession is very high. I think that we already are in a recession because the last stronghold of the U.S. economy, the manufacturing sector, is now giving in. we have the data from GE (General Electric is the parent company of CNBC), we get the data from all the automakers, so I think that the recession is real," Ilian Mihov, professor of economics at INSEAD, said.

We are in danger of entering into a depression due to the political system, Mihov added.

When looking at the chart for the Dow around the time of the crash of 1929, Edward Loef, technical analyst at Theodoor Gilissen Bankiers notes that there is the same kind of head-and-shoulders pattern and the same breakdown of a former resistance level today as there was back then.

"You should think twice about your stock-loss limits and act accordingly if the market is going the wrong way," Loef added.

Recession Should Have Been Sooner

"We got into this mess because the business and the political elite believed they had abolished the business cycle. The reality is, we should have had a stinking recession at the turn of the century. We had mall investments through all parts of the economy, principally through technology, media and telecoms. We burnt and destroyed lots of capital, we should have suffered from it," Hugh Hendry, CIO and partner at Eclectica, told CNBC.

Investing in safe-haven assets is the only way to go in the current clime. Why would you take more risk at a time when the next several quarters are going to see a contraction in economic growth? Why go into equities under such an environment? Why go into the banking sector when their losses will continue to mount? And why go into commodities when decline in global demand is bound to push their prices lower, said Dariusz Kowalczyk, chief investment strategist at CFC Seymour.

Not Yet in a Depression

According to Michael Ivanovitch, president at MSI Global, there is credit growth in the U.S. economy, otherwise the economy would have slipped into a depression already.

"The rescue plan is very important and necessary for the market and for the economies to stabilize. Without it the economy can lock into a very severe recession, but the passage of this rescue plan does not guarantee a very strong economy. Especially in the US and Europe, which could remain very weak and could even go into negative territory," Norman Chan from PCM Capital told CNBC.

"We think it is time to focus on large defensive names with strong balance sheets and compelling valuations," Fergus O'Sullivan from Morgan Stanley told CNBC.

"Novartis is the ultimate defensive stock if you are worried about this environment not getting better any time soon. It's very well diversified. Unusually for the sector it's got potential for earnings upgrades through its pipeline," O'Sullivan said.

Deutsche Telekom was also singled out as a good pick by O'Sullivan. "You get a seven and a half percent dividend yield in this stock. They are stabilizing profitability in the domestic business through cost cutting. They're very favorably exposed to a strengthening dollar as well and they're cheap," he said. For more stories from CNBC, go to cnbc.com.