Dubai World may resort to selling off NY real-estate

The holding company at the center of Dubai's debt crisis may sell off some of its New York City real-estate as it attempts to resurface from a $59-billion hole.

The Knickerbocker Hotel in Times Square, Jumeriah Essex House on Central Park South, W Hotel, Mandarin Oriental and Barney's New York all have ties to Dubai World, the state-owned company that announced last week it was unable to make scheduled interest payments on its enormous debt.

On Friday, the Emirate of Dubai hired Deloitte, a global accounting firm, to restructure the company's liabilities, which might mean selling off "non-core" assets to raise money quickly, a source told the New York Post. 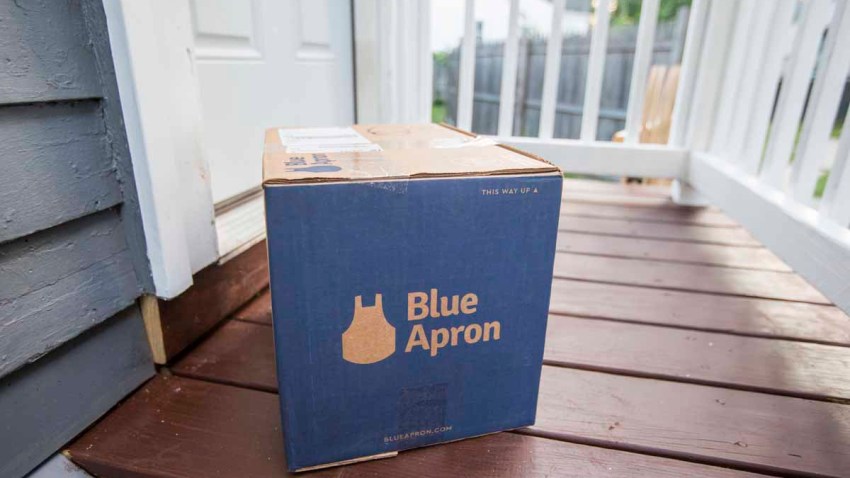 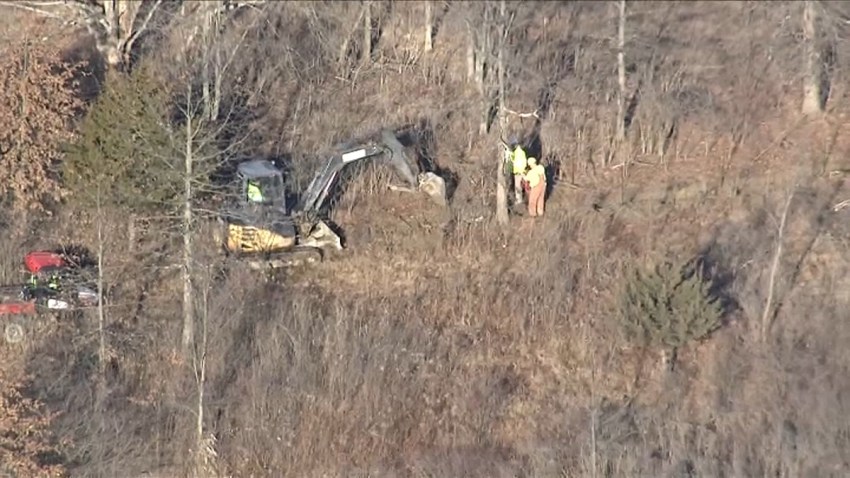 "Dubai World has significant high-profile assets in the United States and elsewhere in the world, and it is clearly a priority in any restructuring to determine which assets are strategic or nonstrategic," Richard Fox, head of Middle East and Africa sovereign ratings at Fitch, a credit ratings agency told the Post. "Those that are not strategic should be sold if the market supports the right price."

Nakheel, a Dubai World development company best known for its construction of palm-shaped islands, carries Mandarin Oriental and the W Hotel in its portfolio. Both properties are internationally known though it is not yet known which properties, if any will be sold sold off.

Still, a spokesman for Deloitte in London told the Post that, "The priority with Dubai World is to look at the business as a whole and work out what is and what is not core. It may well be the case that selling some of those non-core assets would be a reasonable way to reduce its liabilities."