Wall Street bolted higher Friday as investors looked to extend the week's big gains, even after a report that showed worried consumers are cutting back on their spending. The Dow Jones industrial average rose nearly 100 points.

The Commerce Department said personal spending fell by 0.3 percent last month, as expected, the biggest decline since June 2004. Combined with flat readings in both July and August, it led to the worst quarterly performance in 28 years.

But Wall Street's reaction to the data was far from frantic. Given this week's readings on flagging consumer confidence and shrinking gross domestic product, investors have largely discounted the fact that Americans are fearful about the economy and their shrinking investment portfolios.

October has been the worst month for the market in 21 years — and many stocks are looking like bargains right now. Heading into the session, the Standard & Poor's 500 index was down 18.2 percent for October; the index fell 21.8 percent in October 1987. 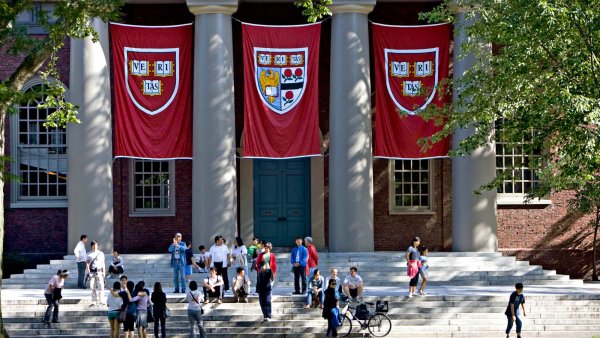 Before committing to a direction, the market is going to want to put the presidential election next week behind it and focus on the October employment report due next Friday — which should provide some insight into how long and how severe the economic downturn could be.

The market is "settling into a little bit of a holding pattern" ahead of the election and jobs report, said Craig Peckham, market strategist at Jefferies & Co. "The fear level has clearly subsided, but there's still a pervasive tone of unease."

Advancing issues outnumbered decliners by about 3 to 1 on the New York Stock Exchange, where volume came to a light 1.01 billion shares. Light volume can raise questions about the conviction behind the market's moves.

In other economic data, the Chicago Purchasing Managers Index, a measure of manufacturing activity, fell to a reading of 37.8 — much worse than the 48.0 figure that analysts anticipated. But the University of Michigan's consumer sentiment data came in at 57.6, slightly better than the 57.5 expected.

Alongside the unsurprisingly downbeat readings, investors also considered whether government help for struggling homeowners might be able to help stabilize the housing market and alleviate a worry for many homeowners, even those not behind on mortgage payments.

Federal Reserve Chairman Ben Bernanke, speaking by satellite to a Berkeley, Calif., conference said the housing finance system will require better safeguards to allow it to function during times of strain in the market. He outlined a number of possible ways to structure housing finance in the future, though he did not indicate his preferences.

The Bush administration is mulling a proposal that would help around 3 million homeowners avoid foreclosure by having the government guarantee billions of dollars worth of distressed mortgages. It could include changes to loans that would lower interest rates for a five-year period.

Treasury demand let up slightly as stocks rose. The three-month Treasury bill, considered one of the safest assets around, yielded 0.44 percent, higher than 0.37 percent late Thursday. A low yield translates to high demand. The 10-year Treasury note's yield was 3.96 percent, down from 3.97 percent.

The dollar was mixed against other major currencies. Gold prices declined.