Landmark Tavern first opened its doors in 1868 and has always felt timeless — but time may be running out, as the owners struggle to keep it afloat amid the ongoing ban on indoor dining in the city

It's been a beloved place to grab a pint for more than 150 years, but the owners of one of New York City's oldest taverns say it may not be around for even another 150 days if they can't bring customers back inside soon.

Landmark Tavern, in Hell's Kitchen, first opened its doors in 1868 and has always felt timeless. But time may be running out, with the owners struggling to keep it afloat amid the ongoing ban on indoor dining in the city. And with any day that features rain, the little business they have with outdoor seating gets washed away.

"We're not going to take this sitting down," said co-owner Donnchadh O'Sullivan. "Our poor customers, we have umbrellas but I have to say sorry, I can't bring you in because I'm afraid Gov. Cuomo will shut me down."

The longtime neighborhood haunt is just one of countless in NYC on the brink of shutting down for good. O'Sullivan gives it until November, if not sooner, for the bar to have to close. And unless something changes, he's considering legal action.

"If Gov. Cuomo and Mayor de Blasio want to give us a fighting chance here, they gotta let us prove to them that we can do the right thing and we can social distance, and we can serve our customers at 25 percent (capacity), or 33 or 50 percent, whatever he gives us to start," O'Sullivan said. "And shut us down if we're doing the wrong thing. But at least give us a chance."

But governor and mayor remain at odds over how to restore it safely, News 4 Consumer Reporter Lynda Baquero reports.

On Thursday, Cuomo doubled down on his repeat complaint that New York City is not effectively enforcing compliance -- and until he's convinced of a change, dine-in may be off the table. 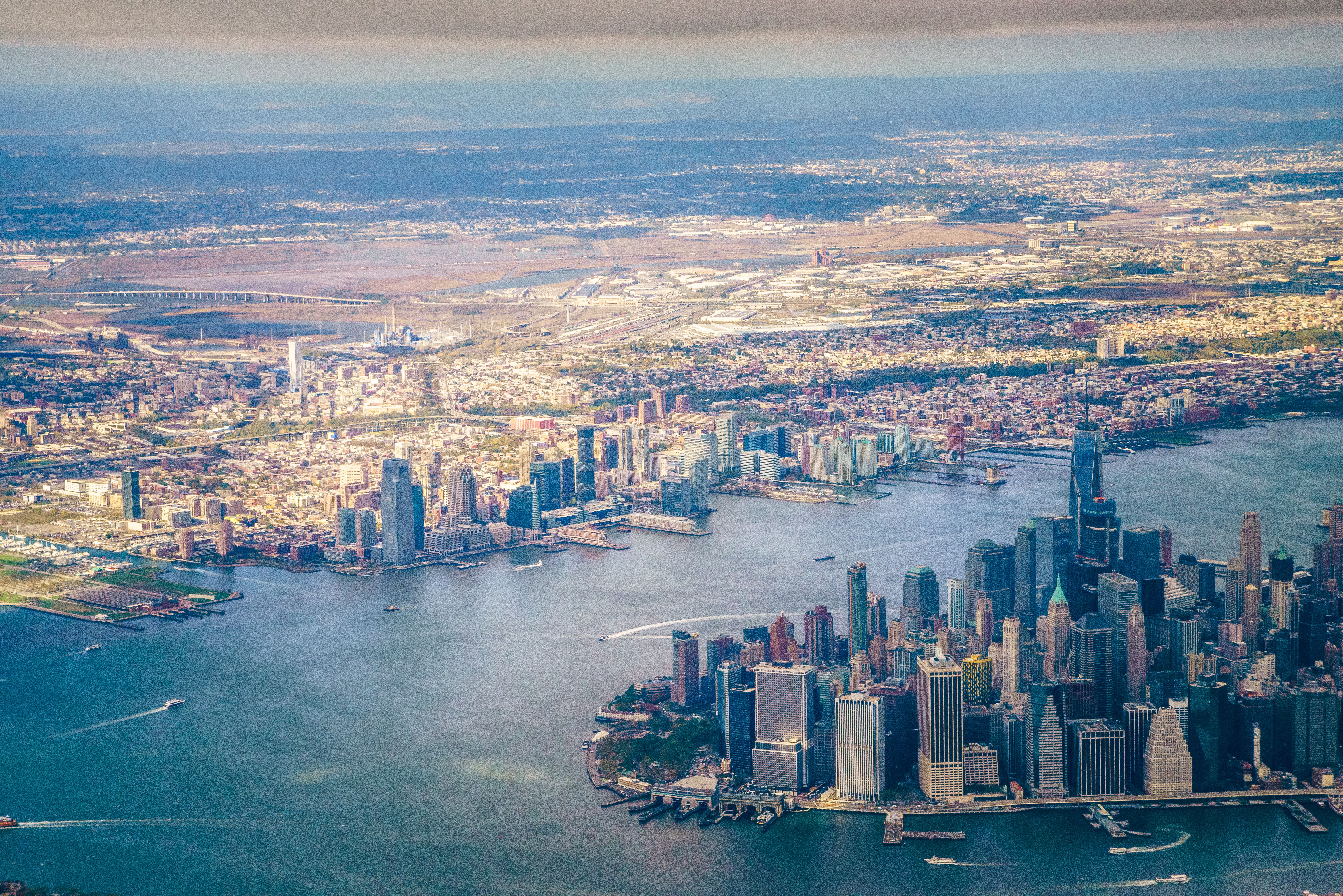 State inspectors have noted improved compliance across New York City in recent weeks, but Cuomo said that task force doesn't have the manpower to manage thousands of restaurants in the five boroughs. He says bars have had problems.

"I want to open restaurants in New York City. The economic damage is extraordinary," Cuomo said. "My opinion is restaurants should open. The question is how."

Mayor de Blasio, besieged by questions on indoor dining in virtually every daily briefing, has said New York City restaurants are overwhelmingly complying with COVID rules and regulations. He hopes to at least have a timeline by month's end.

The outlook for many eateries and bars in the city looks similarly dire. On Thursday, the New York State Restaurant Association released a survey in which 64 percent of restaurants saying they're likely to close by the end of the year if they don't get additional government support.

More than 300 New York City restaurants have joined a class-action lawsuit against the city and state, seeking $2 billion in damages over the ongoing ban. That lawsuit, which comes as the city lauds its outdoor dining program with 10,000 participants, was filed the same day New Jersey announced plans to resume indoor dining.

The rest of New York state, including Long Island, reopened indoor dining as part of their entry into Phase III of Cuomo's reopening plan. Indoor dining was shelved indefinitely when New York City entered that phase back in early July, with both de Blasio and Cuomo citing heightened national concerns about enclosed spaces.

New York City Council Speaker Corey Johnson said bringing back indoor dining is "crucial" for not only the restaurant owners, but also employees — many of whom are immigrants who rely on those wages to survive. Cuomo said he was open to any suggestion as to how the state could better monitor compliance and ensure enforcement and invited Johnson to submit a plan for some sort of NYPD task force on compliance.

"I spent all my blood, sweat and tears, 15 years ... building this business," O'Sullivan said.