The largest operator of Burger King franchise restaurants in the United States says the company is adopting a new tactic to get inflationary cost pressures under control -- less nuggets.

New York-based Carrols Restaurant Group, which operates more than 1,000 of the restaurants nationwide, told investors Thursday that Burger King was reducing the nugget count in a meal to 8 pieces from 10.

It's part of a broader corporate change in promotional and pricing strategy to rein in rising costs.

Over the course of 2021, Carrols said its food and labor costs rose more than 10% compared to 2020. That tracks with rising inflation throughout the country, affecting not just consumers but business operators too.

It was not immediately clear when the changes took effect, or whether they'd be made throughout the country. As of Friday morning, for example, DoorDash users in northern New Jersey seeking a BK delivery for lunch only had the 8-piece option available. 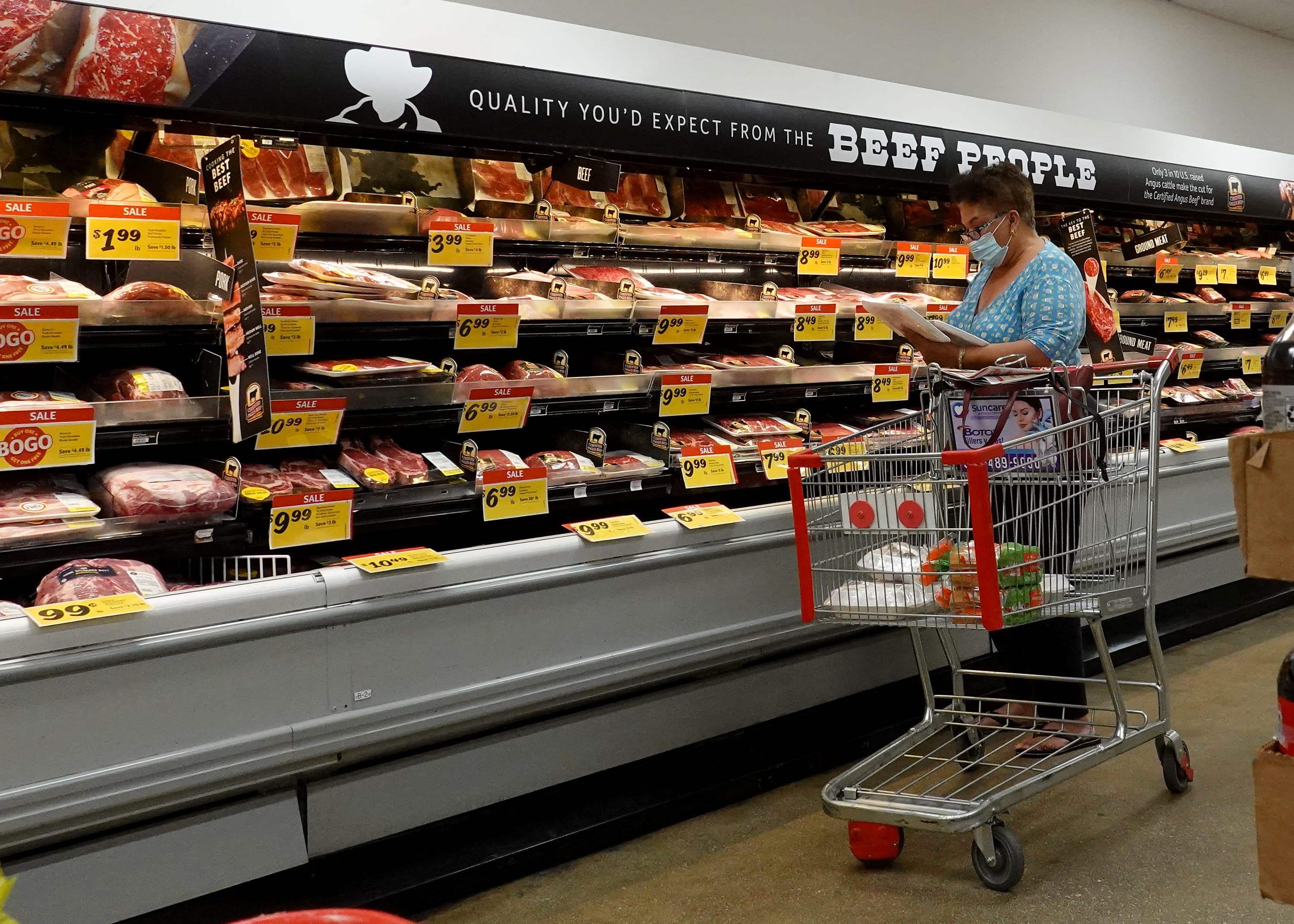 Food and Drink Prices Are Going Up. CEOs Say Consumers Aren't Changing Their Shopping Behavior Yet

On Main Street, the Need to Take on More Debt Is Rising With Inflation