Why Water Is the Next Net-Zero Environmental Target

To date, the discussion around companies and governments moving to net-zero has mostly centered on greenhouse gas emissions goals. Also known as carbon neutrality, it requires entities to remove as much carbon dioxide and other greenhouse gases from the atmosphere as they release into it through efforts like restoring forests, using carbon capture technologies, or buying carbon offsets.

At the UN Climate Change Conference, also known as COP26 and which begins today, the topic of how world leaders plan to reduce emissions and meet the goals set by the 2015 Paris Agreement to reach net-zero emissions by 2050 will be front and center.

But there is another environmental pledge that several companies are now taking, focused on water. 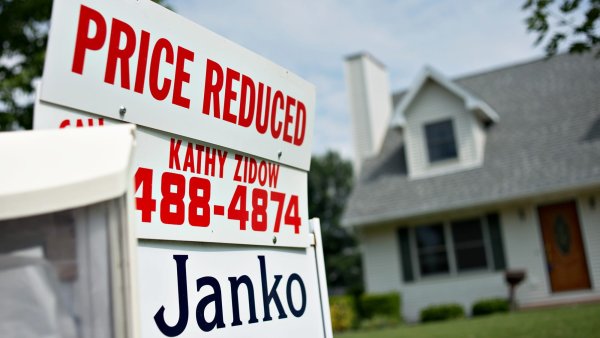 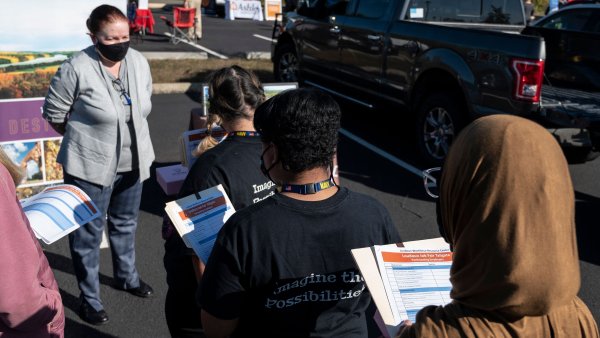 Here's Why Unemployment Claims Hit Their Lowest Level Since 1969

Often called "water positive," it centers on making water-intensive processes more efficient and putting more water back into a geographic area where a company operates than it takes out, something that is becoming more of a focus as water crises like shortages, overuse, and droughts impact areas across the globe, including across the western United States. The UN is currently predicting a 40% shortfall in freshwater resources by 2030.

That has led companies from BP to Facebook to Gap to all make pledges to replenish more water than used in their direct operations in the coming years. Water conservation is also a focus for a new color-dyeing process created by Ralph Lauren and Dow for a fabric-dyeing industry that uses trillions of gallons of water a year.

PepsiCo announced a plan in August that includes replenishing more than 100% of water used at all high-water-risk sites by 2030, while also reducing water use by 50%.

"The goal is really twofold," Jim Andrew, PepsiCo chief sustainability officer, said at CNBC's ESG Impact summit on Thursday. "We're looking at the entire value chain. It's really about how do we reduce across the whole system, the absolute amount of water that's used. Everywhere in that chain. And then second, how do we replenish more than we end up using?"

Pepsi's plan would cover more than 1,000 company-owned and third-party facilities globally, and Andrew said its partners "understand the business case and the imperative."

For example, Pepsi's Mexican brand Sabrita worked with a franchise bottler to take processing water used in ingredient processing and treat it so it became drinkable and then used it in a different food plant to wash potatoes. Andrew said that was able to reduce freshwater demand by 50%.

"This is the kind of example where we can work as a system; we can collaborate and we're looking to replicate that in as many places as we can."

Some company efforts to reduce water usage are trying to get customers involved as well.

Virginie Helias, Procter & Gamble chief sustainability officer, said that while the company has committed to having net-zero emissions by 2040, it is also working on "a reduction through our downstream usage ­ — that's basically our customers."

"We touch five billion people around the world every day through our brands, and 80% of P&G's total footprint is basically in the use case," she said. "That means basically when people use heated water to shave, to do their laundry, wash their hair, do their dishes and clean the floor — we can enable them to reduce their own emission through innovation."

Helias pointed to the 50L Home platform, a coalition of companies coordinated by groups including the World Economic Forum and the World Business Council for Sustainable Development looking to encourage water and energy efficiency in households. The coalition's name is a reference to reducing daily water use per person to 50 liters; in Europe that average currently stands at around 150 liters per person with other countries vastly outpacing that, she said.

Ikea joined the platform in August, noting that to reach its goal of being water positive by 2030 it would need to work with its customers. Fifteen percent of the company's total water footprint comes from the water that runs through the taps and showers the company sells each year, it said in a statement.

That will require Ikea to work with other companies involved in the 50L Home Coalition such as P&G and Kohler to work together to find water-saving solutions. It is also developing a water-positive home offer, which would include water-efficient taps, showers, and dishwashers.

"Sustainability should be integrated in the business because this is where the issue and dilemmas have to be solved," said Juvencio Maeztu, group CFO & deputy CEO of Ikea parent company Ingka.

Correction: Procter & Gamble has access to 5 billion consumers around the world.